A new program that radically transforms the way that law students understand evidence law has earnt Associate Professors Jeremy Gans and Andrew Palmer a Citation for Outstanding Contributions to Student Learning for 2013.

Part of the Australian Awards for University Teaching, the citations recognise staff who have made a sustained and significant contribution to the quality of teaching in a specific area.

Gans and Palmer teach the Law School's compulsory graduate subject, Evidence and Proof. Together they implemented an innovative change in the way evidence law is taught, from an approach focussed on legal rules to one centred on the management, analysis and communication of factual information.

"A great thing about how we teach evidence law at Melbourne Law School – using real documents about a real case – is that the experience is fresh every year," says Associate Professor Gans.

"Different students see different things buried in the evidence and everyone else learns from that, including me."

The new curriculum and teaching method has been met with positive student feedback and it has become the exclusive method of teaching evidence subjects at Melbourne Law School.

Associate Professor Palmer says that engaging with students is the most enjoyable part of teaching, and one which is central to his philosophy. He sees his role as "helping students to develop critical and analytical thinking skills in a dialectic environment where they are encouraged to articulate and argue a point of view."

"The best moments in teaching are the ones when students rise to that challenge – which is most of the time".

Leading the inquiry into the Native Title Act

Melbourne Law School Professor Lee Godden has been appointed as a Commissioner to lead the inquiry by the Australian Law Reform Commission into the Native Title Act 1993. An independent body, the Commission will develop recommendations for law reform after a period of extensive consultations within the Australian community.

Professor Godden is leading the Commission's inquiry into specific areas of the Act, based on terms of reference set by the Commonwealth Attorney-General.

"The first of these areas relates to the 'connection provisions', that is, the statutory provisions that recognise the rights and interests that comprise Native Title in the Australian legal system," Professor Godden said.

"The second is more procedural, dealing with those legal details that relate to which Aboriginal or Torres Strait Islander groups can bring a Native Title claim or participate in agreement-making, and who can join an action.

"I had some mixed emotions when I found out about the appointment," she said.

"It's a very important and topical inquiry but also quite a challenging one. I think we've seen some important developments in Native Title since Mabo and the introduction of the Act, and if I can play a role in the continued evolution of the law that mediates the relationship between Indigenous and non-Indigenous Australians, that would be a good contribution."

Melbourne Law School has received the most funding Australia-wide in law for the second year in a row in the recent suite of Australian Research Council (ARC) funding schemes. The Law School received a total of 16 awards, including two out of the three Future Fellowships awarded in law across the country. 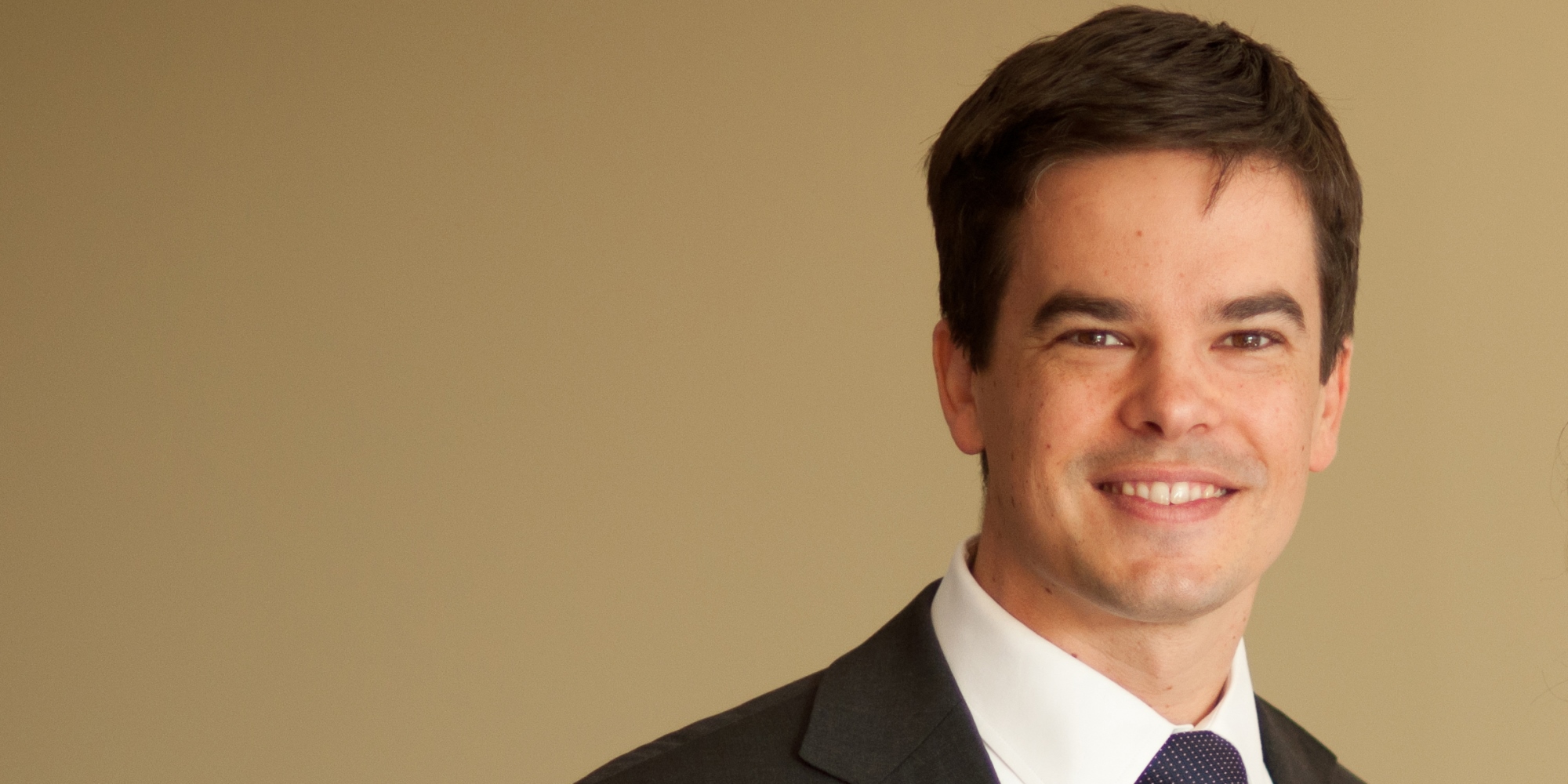 Dean of the Law School, Professor Carolyn Evans, said that the continuing success in ARC grants was evidence of the national and international importance of the research being carried out in the Law School and the high level of respect for the Law School's researchers.

"These grants are highly competitive, and colleagues who have been awarded research funding had to demonstrate to the ARC that their research would be at the cutting edge of the field."

"The grants cover a wide range of legal sub-disciplines including private law, international law, consumer protection law and Chinese law. The breath of expertise in the Law School is a real source of pride for us," said Professor Evans.

The Law School's success is due not only to the passion and expertise of the individual researchers but also to the many people who contributed their time, effort and skill to assist the applicants, from academics who acted as senior readers to research assistants who helped in preparing individual  applications.