Melbourne Law School's Dr Michelle Foster has been recognised by the University of Melbourne for quality of teaching with the 2013 Barbara Falk Award for Teaching Excellence. 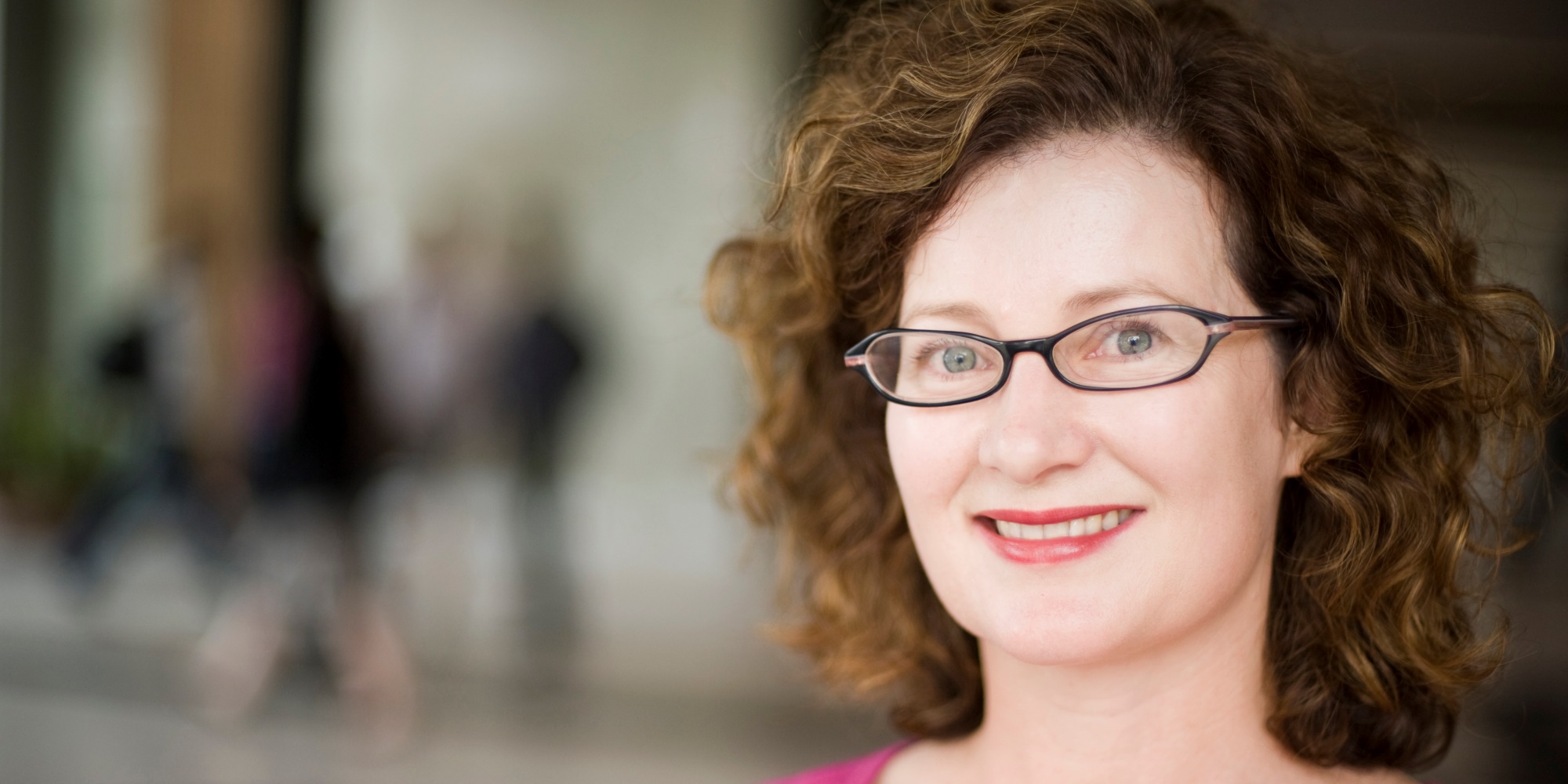 "I feel very fortunate that I have the opportunity to teach in my specific area of research expertise, refugee law. It is an area of law I find fascinating on many different levels and I really enjoy sharing my knowledge and passion for the subject with students," said Dr Foster.

When asked for her most enjoyable aspect of teaching, Dr Foster points to the dynamic that is created in the classroom.

"The best moments in teaching for me are when students are engaged in discussion and debate with me and each other, and there is a true sense that we are a group committed to learning from each other," she says.

"I believe our success in the awards is a reflection of the importance placed on teaching by our staff and the talent of our student body. We are passionate about creating a teaching environment that inspires our students," said Professor Evans.

When students from Melbourne Law School's class of 2013 graduated on 16 March, they had the privilege of sharing their ceremony with Australia's first female Governor-General, Ms Quentin Bryce AC CVO, when she was presented with a Doctor of Laws from the University of Melbourne. Ms Bryce has dedicated more than 40 years to a variety of leadership and civil service roles as a renowned academic, lawyer, senior public officer and community and human rights advocate.

"Ms Quentin Bryce has carried out the roles of Governor-General with dignity and grace and this honorary doctorate recognises the national impact of her work both before and after her appointment," she said.

In 1965, Ms Bryce was the first woman to be admitted to the Queensland Bar. Shortly after, in 1968, she became the first woman to be a faculty member of the Law School at the University of Queensland and in 1978 joined the National Women's Advisory Council. Following a series of notable positions, she was named Officer of the Order of Australia in 1988 and Governor of Queensland and a Companion of the Order of Australia in 2003.

April has marked the 160th anniversary of the University of Melbourne. The University was established on 140 acres north of the city in 1853, just two years after Victoria separated from New South Wales. Over sixteen decades, the Parkville campus has grown from a local institution with a student body of just 16 students to one of the world's leading universities, with over 100 nationalities represented among 47,000 students and 9000 staff.

To commemorate the 160th anniversary, a number of events are taking place. Melbourne University Press will publish 160 Years, 160 Stories, an updated collection of an earlier volume of narratives about memorable Melbourne people who made significant contributions to the University.

The University has also published a new website that charts its history. This site provides a fascinating perspective on the evolution of the University and the remarkable people who have contributed since its foundation.