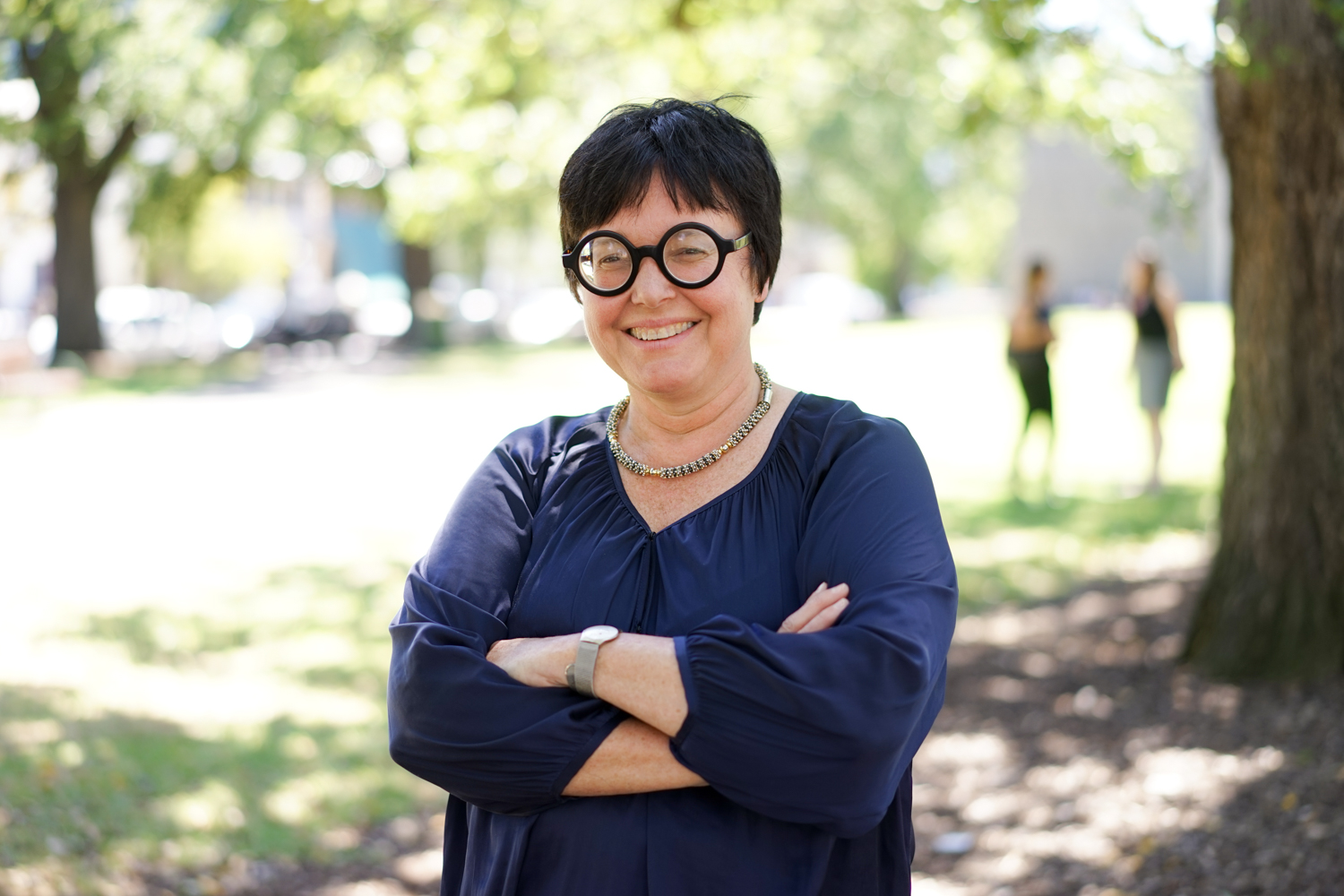 The Asian Law Centre is proud and delighted to announce that our Director, Professor Pip Nicholson, has been appointed Dean of Melbourne Law School from 29 January 2018.

Professor Nicholson is a world-leading scholar on the Vietnamese legal system, who has published widely on East and Southeast Asian legal systems. She first joined the Asian Law Centre in 1999. Professor Nicholson has been admitted as a barrister and solicitor of the Supreme Court of Victoria, and has taught extensively in dispute resolution, comparative legal studies and law reform in Asia.

We are so proud of Pip for this wonderful achievement, and know that she will do an amazing job as Dean of Melbourne Law School.  We will, of course, miss her as Director of the Asian Law Centre, but look forward to working with her in a different capacity. Dr Sally Low was recently awarded her PhD on the topic 'Courts, Codes and Power: The Making of Law in Colonised Cambodia'.  Her thesis was supervised by Professor Pip Nicholson and Professor David Chandler from Monash University. Congratulations to Kerstin, who was recently awarded a number of academic awards, including: