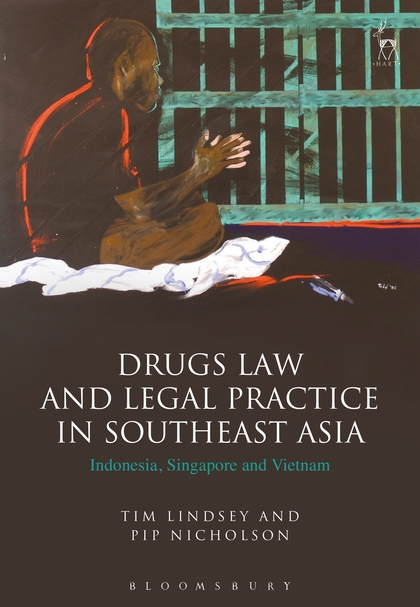 Following on from the publication of Tim Lindsey and Pip Nicholson's book, Drugs Law and Legal Practice in Southeast Asia: Indonesia, Singapore and Vietnam, the Asian Law Centre has continued its research on the death penalty in 2018.

On 3 March 2017, the Asian Law Centre, together with the Ho Chi Minh City Law University (HCMCLU), hosted a conference on comparative death penalty and clemency practice in Asia.  The conference was hosted in Ho Chi Minh City, Vietnam.

This conference discussed research and analysis of death penalty reform and comparative clemency practices. More particularly, the conference explored the comparative experience in China, India, Indonesia, Singapore and Vietnam, and included debates regarding the suspended death penalty in China and Indonesia.

The audience included Vietnamese policy makers (members of the Criminal Code Drafting Committee, National Assembly Members, and advisors to Government), legal practitioners, researchers and experts from other institutions, PhD and other post-graduate students, and was supported by the Australian Government.

As a result of the conference, a series of bilingual Briefing Papers will be published in early 2018 on the following topics:

These Briefing Papers will be published in both English and Vietnamese and will soon be available for download.

Report on Visit by Associates from the Centre on the Death Penalty, NLU-Delhi 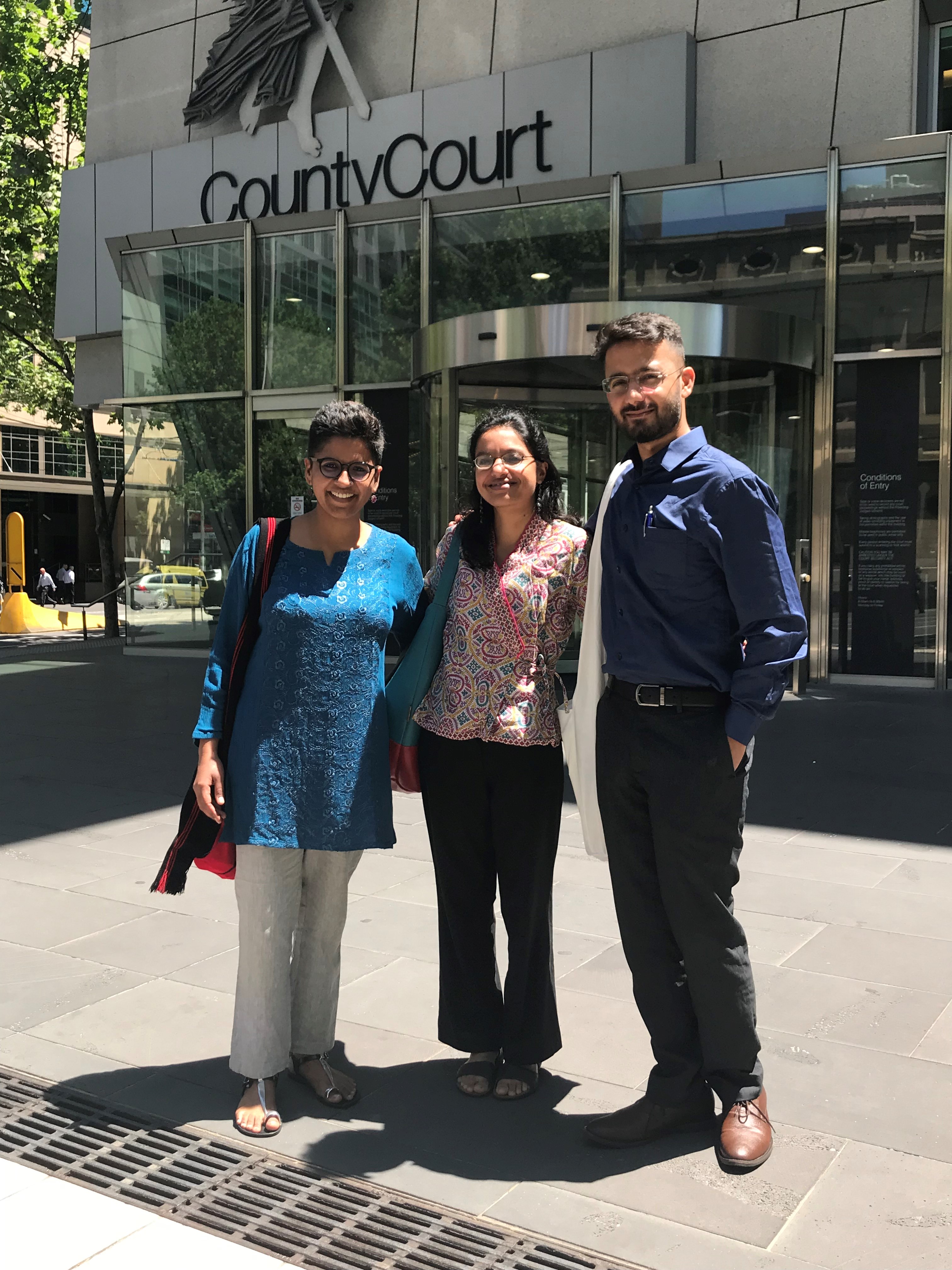 As researchers and lawyers working on death penalty cases in India, the opportunity extended to us by Melbourne Law School and Reprieve Australia to interact extensively with the stakeholders in the criminal justice system in Australia was uniquely inspiring for our work in India. Our visit to Melbourne was planned around our areas of interest, which included sentencing policy, forensic psychiatry and forensic evidence, particularly issues around DNA evidence. To understand these areas within the realm of both practice and the law, we met with judges at different stages of the judicial process, forensic psychiatrists, forensic experts, defense lawyers, and judicial registrars, who offered useful perspectives about the development of criminal practice in Victoria. Our meetings were enriched by constant practical exposure to the Australian system of criminal justice through several visits to court proceedings and discussions on specific issues of forensic and psychiatric evidence. We are keen to introduce comparative jurisprudence and our learning from the criminal justice process in Australia to our research and our cases before various courts in India.

Interactions with faculty from the Asian Law Centre and lawyers before and after the meetings furthered our understanding of the thorough process through which expert evidence is appreciated in Australian courts. Of particular interest was the Practice Note SC CR 7 ‘Sentencing Hearings: Expert Reports on Mental Functioning of Offenders,’ which elucidates on the procedures to be adopted and standards to be maintained in forensic psychiatric evidence relevant at the sentencing stage of a trial. The collaborative process between the bench, the bar and mental health professionals offered us a blueprint for how similar practice standards can be developed in India.

We observed several court proceedings including the cross-examination of a DNA expert and sentencing proceedings. Having a similar background in common law aided us in familiarising ourselves with the Australian legal system. As India abolished the jury system for criminal trials more than four decades ago, we observed jury trials for the first time in the Court of Appeals, which provided us with an interesting comparison of justice dispensation processes. We also spent a day at the Victorian Forensic Science Laboratory, interacting with forensic science experts and police officers, which neatly tied into our specific areas of interest in the criminal justice system.

We were also given a chance to discuss our work and exchange ideas with faculty members, lawyers, judges, researchers and students at Melbourne Law School at a talk organised by the Asian Law Centre in association with Reprieve Australia. We are deeply grateful to the Asian Law Centre at Melbourne Law School and Reprieve Australia for providing us with this opportunity. We also thank all the resource persons who gave their valuable time to us. We look forward to building upon the alliances and friendships forged during our stay at Melbourne. 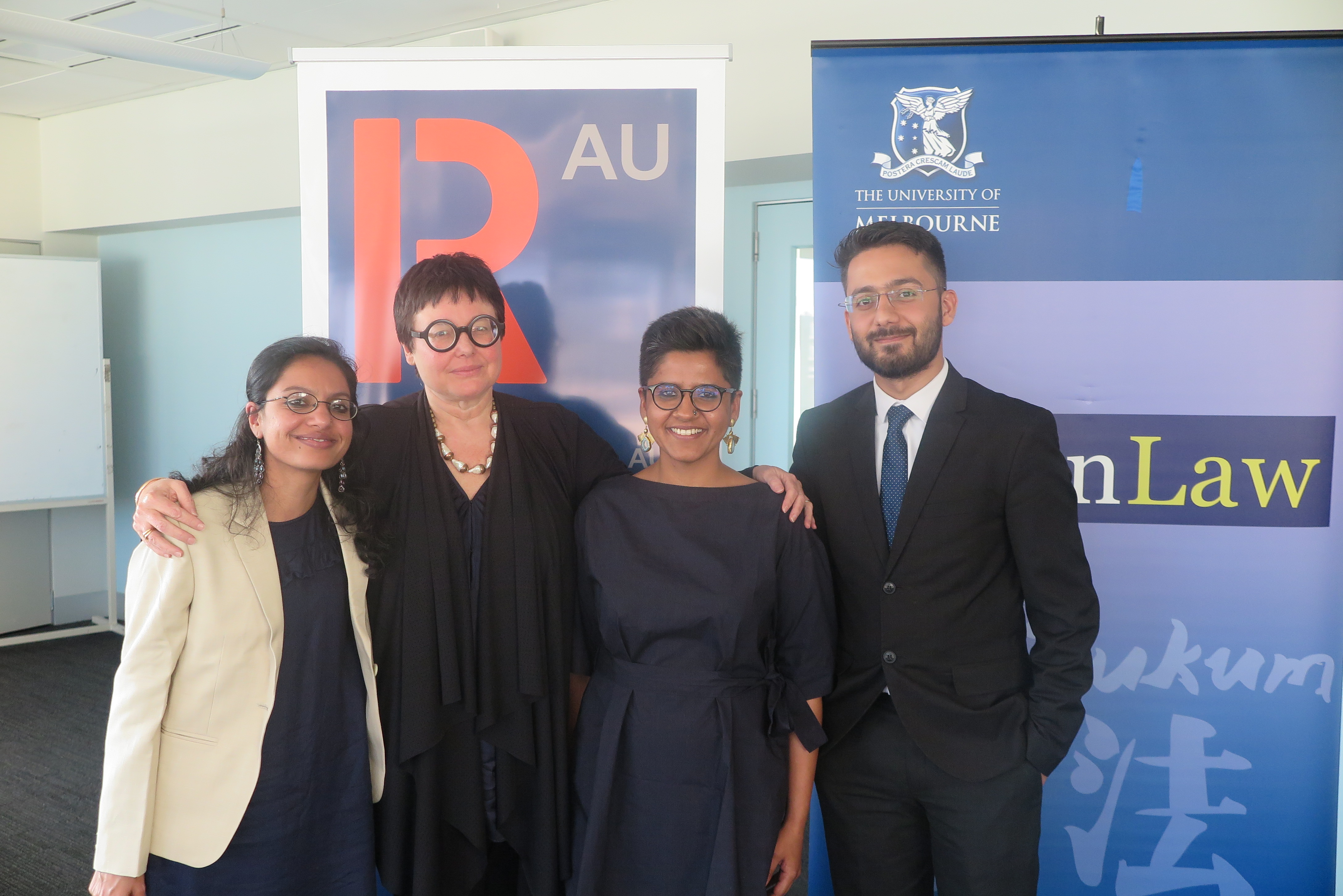