The Umbrella Movement protests that brought Hong Kong to a standstill and into living rooms around the world are already three years past. Yet the battle between the pro-Beijing establishment and Hong Kong’s pro-democracy activists continues to rage. The latest front: Hong Kong’s football stadiums, where the attention of media and the government has been focused not on the action on the field, but on the fans in the stadiums who have taken to booing the PRC national anthem at the start of matches. The fans are apparently expressing their support for a pro-Hong Kong localist sentiment that has grown in the wake of the Umbrella Movement protests, and their dissatisfaction with what they see as increasing interference by Beijing and mainland influence in Hong Kong.

Beijing has responded by enacting a new law, the PRC National Anthem Law, which makes it a crime to “insult” the national anthem. Under the “One Country, Two Systems” formula, Beijing cannot directly legislate for Hong Kong. However, it has taken the unusual step of making the National Anthem Law one of the few mainland laws inserted into Hong Kong’s constitution, the Basic Law, thereby applying the law directly in Hong Kong. The Hong Kong government has said it will introduce appropriate local legislation to implement the law, including providing for criminal penalties in Hong Kong (in the mainland, a penalty of up to three years jail applies).

This is just the latest step in an ongoing campaign of “lawfare” which has seen the authorities in Hong Kong and Beijing make use of the legal system as a tool to achieve political objectives. Other actions have included court actions to disqualify duly elected legislators and pushing the courts to jail political protesters. The lawfare campaign is politically astute, as it enables the authorities to appeal to the need to uphold Hong Kong’s rule of law, universally recognised as a core value of Hong Kong, while using that same legal system to target the actions of dissenting politicians and activists.

However, by appealing to the values espoused by Hong Kong’s rule of law, while simultaneously undermining those same values, the campaign has an insidious effect on confidence in Hong Kong’s legal system. This will ultimately have implications not just for political dissenters but for business confidence in a city which seeks to distinguish itself from the rest of China almost solely on the basis of its independent, transparent and predictable justice system. The future of Hong Kong’s rule of law is in peril and demands the attention of lawyers from its fellow common law jurisdictions. 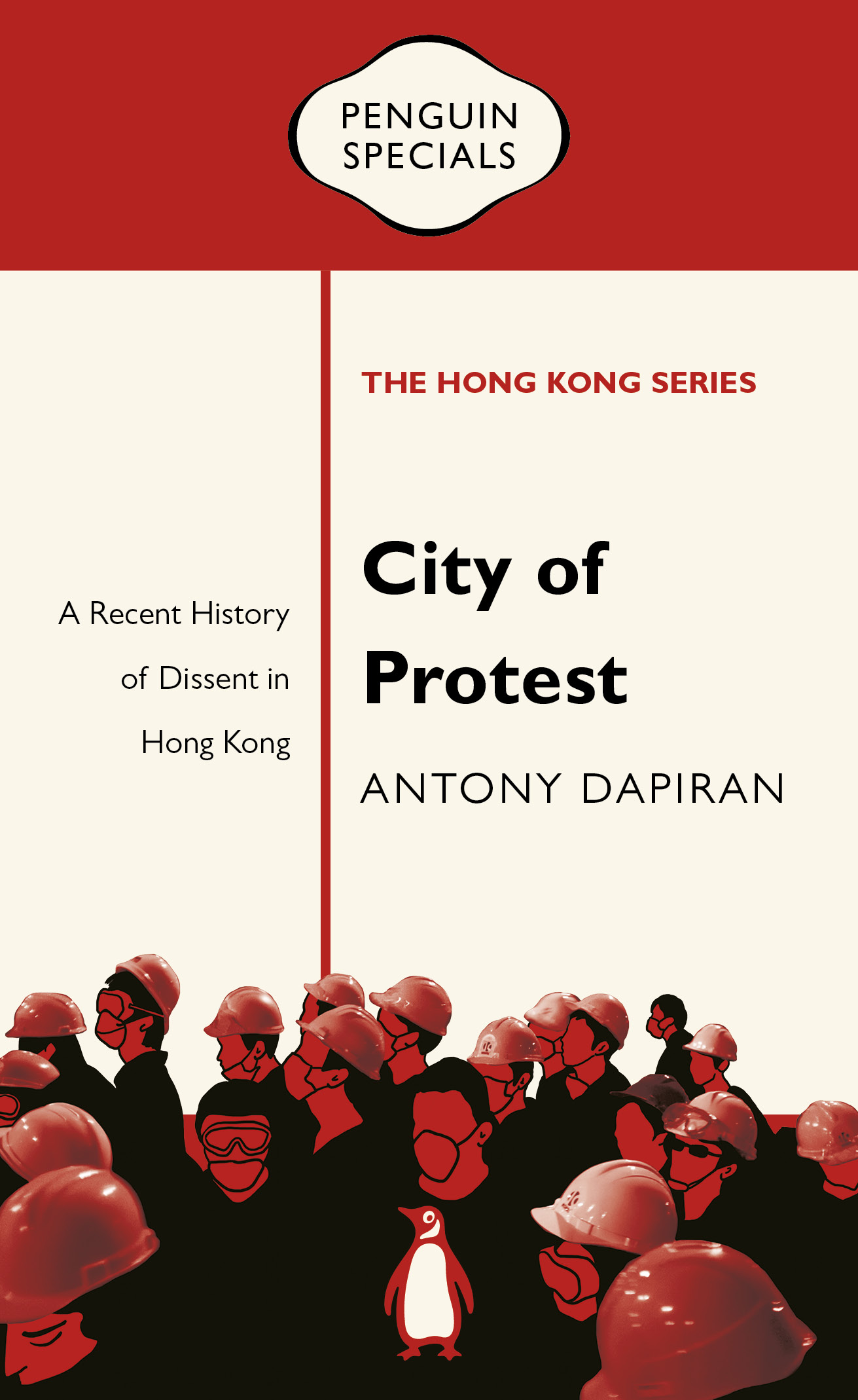 City of Protest: A Recent History of Dissent in Hong Kong.  This book was launched at an event hosted by the Asian Law Centre and Asialink on 9 October 2017.

An audio of the recording of the event can be found at http://bit.ly/2z1sDac