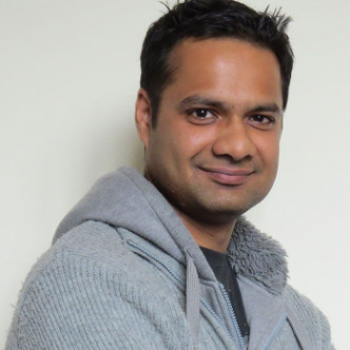 Tarun is coming to Melbourne Law School from the Faculty of Law, Oxford University.  He is also the General Editor of the Indian Law Review, an Academic Fellow of the Honourable Society of the Inner Temple, an Affiliate of the Bonavero Institute of Human Rights and an Associate of the Oxford Human Rights Hub. He completed his undergraduate studies (BA LLB Hons) at the National Law School (Bangalore) in 2004 as the 'Best All Round Graduating Student'. He then came to Oxford as a Rhodes Scholar and completed his postgraduate studies (BCL with distinction, MPhil with distinction, DPhil) at Exeter College. Before joining Wadham, he was the Penningtons Student (Fellow) in Law at Christ Church.

His monograph entitled A Theory of Discrimination Law (OUP 2015 hbk, South Asia edition and Oxford Scholarship Online, 2016 pbk) has been reviewed very positively in leading journals, including in Law and Philosophy, where Sophia Moreau said "In this magnificent and wide-ranging book ... Khaitan attempts what very few others have tried." In his review in the Modern Law Review, Kasper Lippert-Rasmussen claimed that "Khaitan's account is sophisticated, extensive and among the best normative accounts of discrimination law available." Colm O'Cinneide's review in the Oxford Journal of Legal Studies says that "Khaitan’s quest shows up the inadequacies of previous attempts to track down this Holy Grail, and the path he has laid down will encourage others to follow in his footsteps." He helped draft the Anti-Disrimination and Equality Bill currently pending before the Indian Parliament. 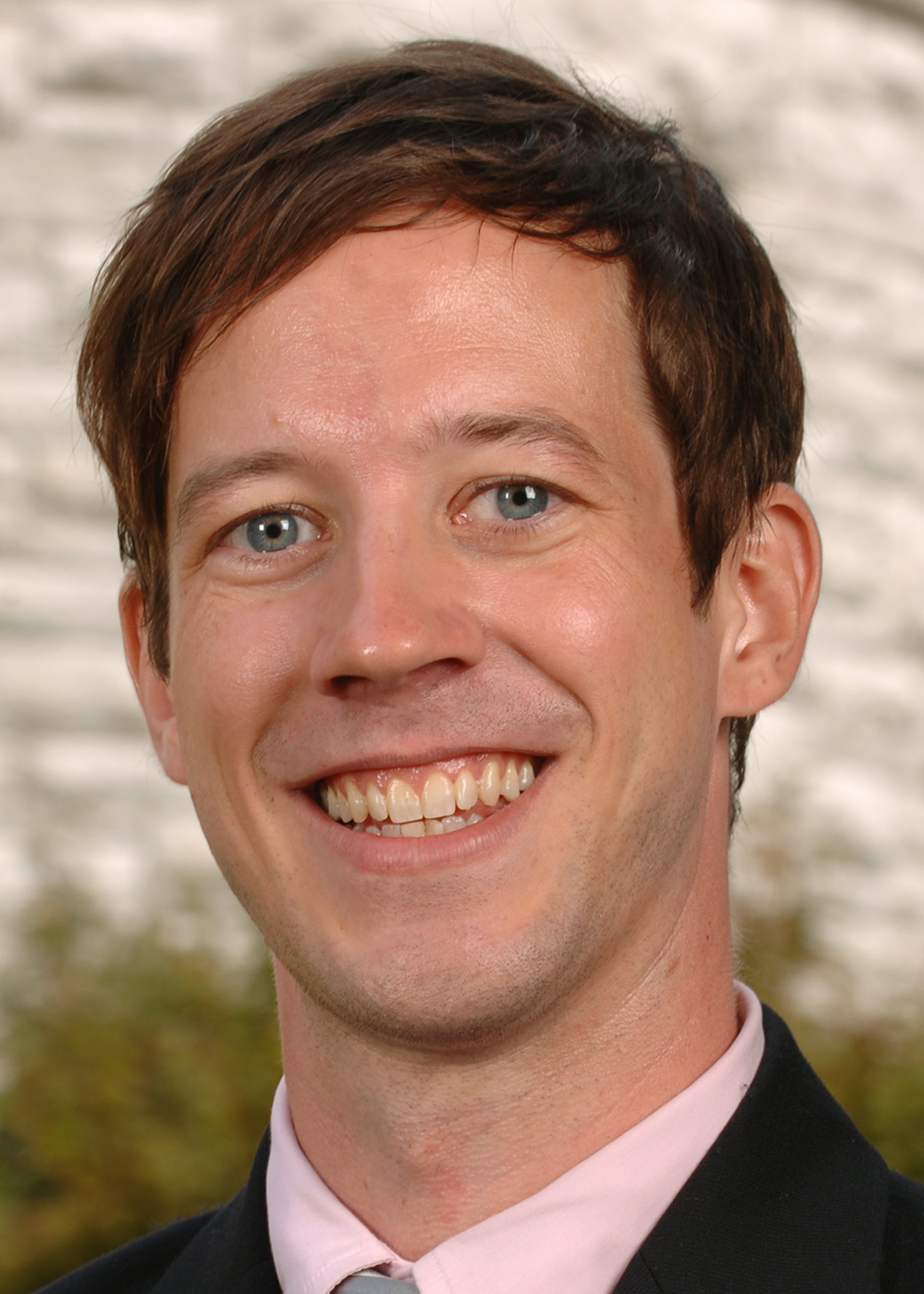 Australia India Institute in January 2018 as a Senior Fellow and New Generation Scholar.

Jeff’s research interests are in the areas of comparative law and religion, Islamic law, legal pluralism, family law, and law & sexuality. He has lectured widely on these topics in North America, South Asia, and Europe, including recently being a Visiting Professor at l’Ecole des Hautes Etudes en Sciences Sociales (EHESS) in Paris, a Visiting Fellow at the Käte Hamburger Kolleg Centre for Advanced Study of Law as Culture (Recht Als Kultur) in Germany, and Visiting Faculty at the Shaikh Ahmad Hassan School of Law at the Lahore University of Management Sciences in Pakistan. Jeff has held research fellowships at Yale Law School (Oscar M. Ruebhausen program), Harvard Law School (Islamic Legal Studies Program), and Columbia Law School (Center for the Study of Law and Culture).  He earned his J.D. from the University of Chicago Law School.  While with the AII and the Melbourne Law School, Jeff will further his study of a network of non-state Muslim courts in India and the relationship of the Indian state with these Muslim courts.  His current research projects also include “recent developments in transgender rights in Pakistan and India”.