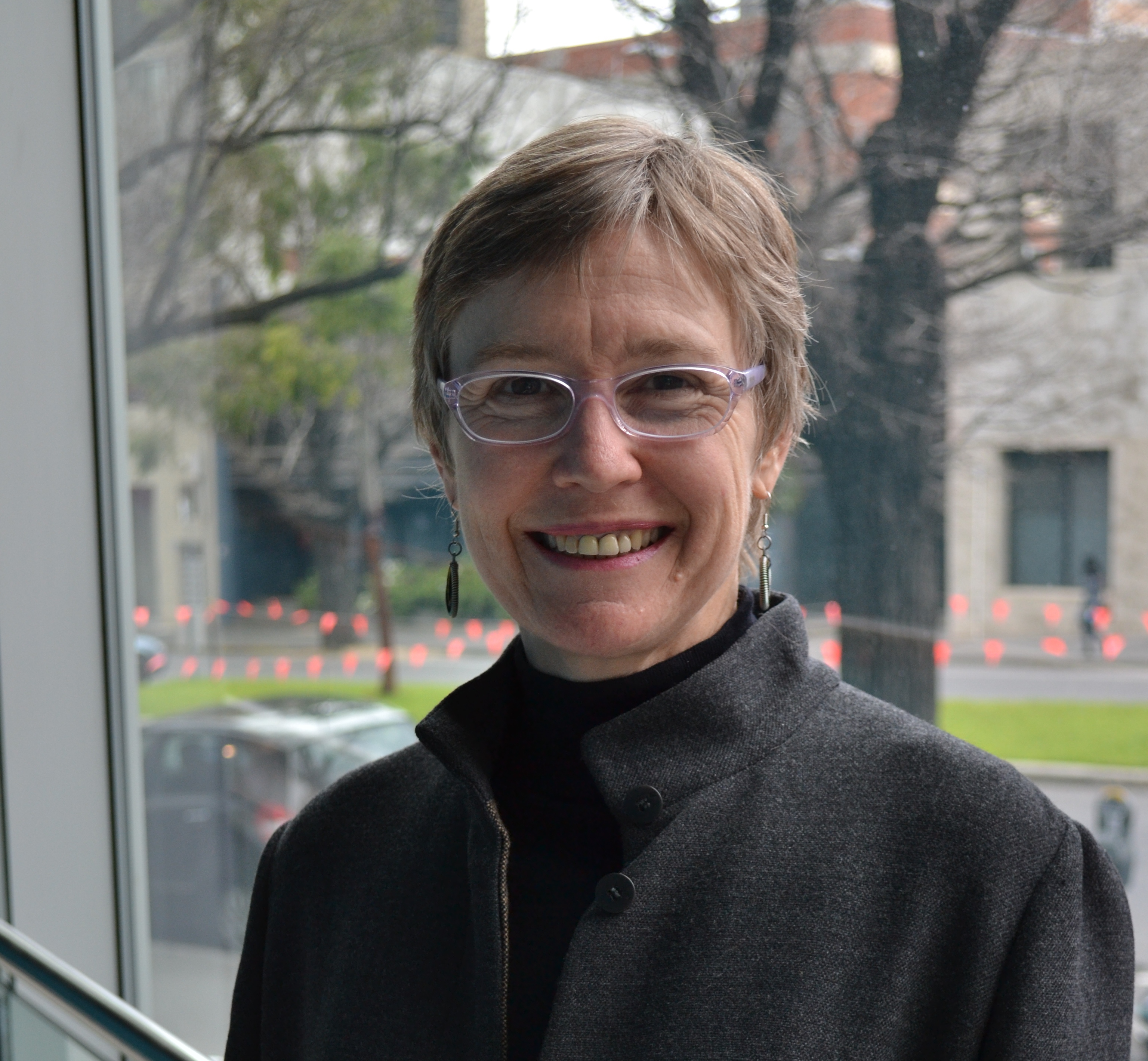 Congratulations to Professor Sarah Biddulph for her appointment as Assistant DVC International (China) at the University of Melbourne. Sarah commenced this role in September.

Sarah will continue her role as Director of the Asian Law Centre. 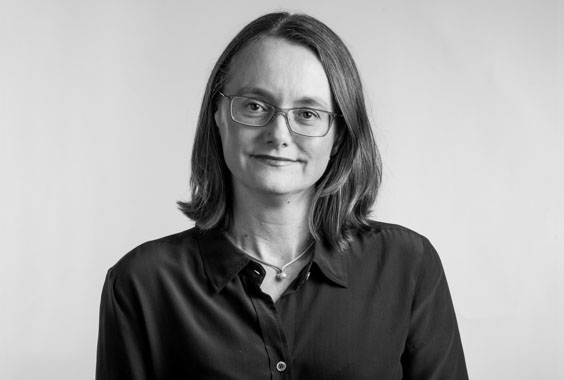 After 10 years in the S&P Global Ratings’ Legal Department, Associate Professor Stacey Steele, Associate Director (Japan), has taken on a new role at S&P Global as Deputy Chief Privacy Officer. In her new role, she will report to the Chief Privacy Officer in the USA and have responsibilities globally for privacy, data protection and cybersecurity law and policy across all Divisions.

She will continue her fractional appointment at Melbourne Law School.

The Asian Law Centre is proud to announce that Associate Professor Tarun Khaitan, Associate Director (India), was recently awarded the Letten Prize for 2018.

The Letten Prize was established by the joint efforts of the Letten Foundation, the Young Academy of Norway and the Centre for Development and the Environment (University of Oslo). The purpose of the Letten Prize is to recognise young researchers’ contributions to health, development, environment and equality in various aspects of human life. It praises and encourages public awareness of how research can find solutions to global human development issues. 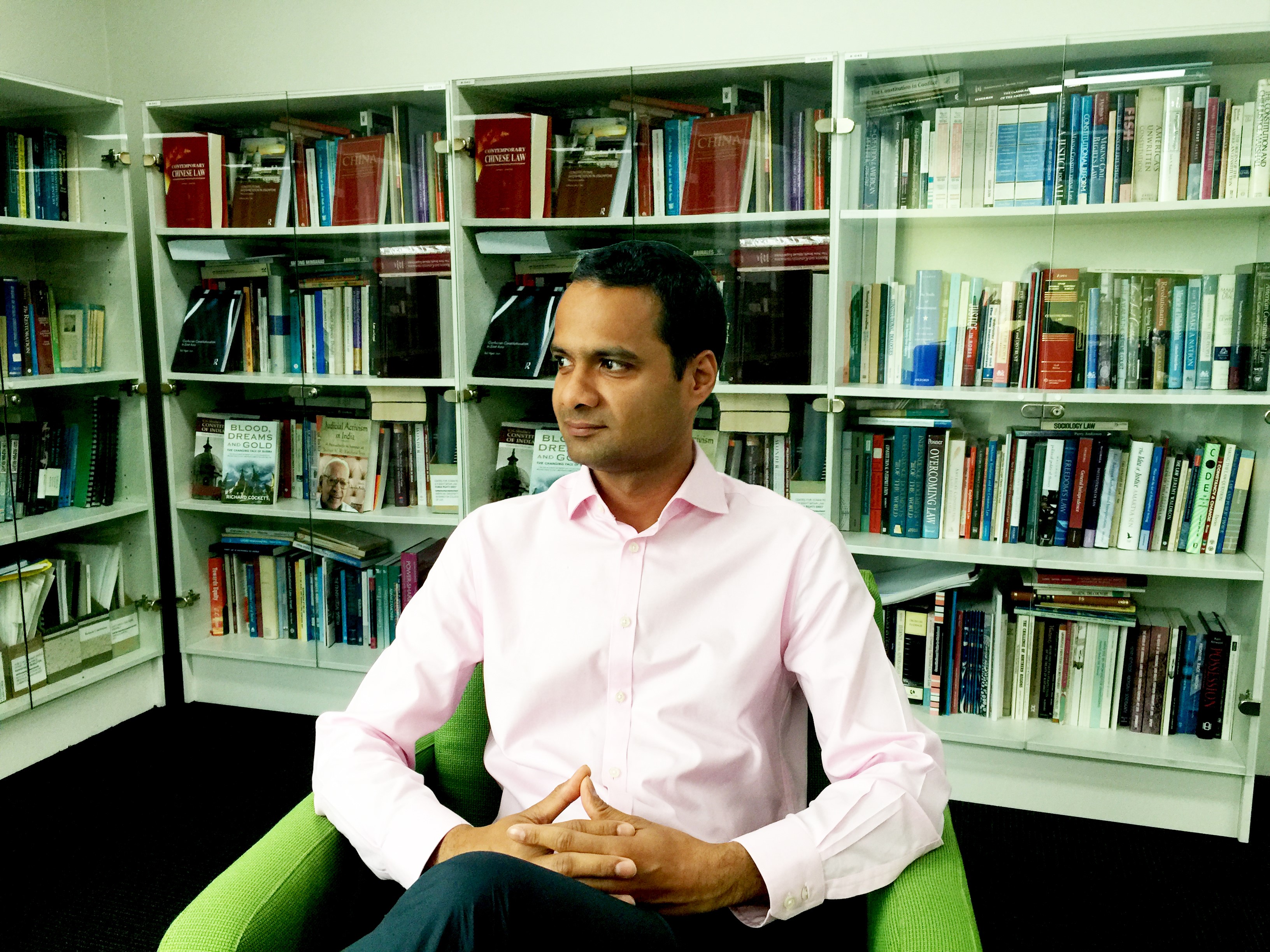 In 2018, the Letten Prize was awarded to Associate Professor Tarun Khaitan for his ground-breaking interdisciplinary research which examines root causes of inequality and injustice. Tarun's work combines scientific excellence with authentic social engagement which exemplifies the Letten Prize’s ambition.  Tarun was selected from over 200 candidates – young researchers representing every continent and academic discipline ranging from chemistry to anthropology.

The Indian Equality Law Programme will be funded by the Letten Prize. This programme will encourage capacity-building to support early academics with an interest in Indian equality, anti-discrimination law and/or comparative law. It will particularly encourage participants from traditionally under-represented groups in legal academy. The Programme will support both a PhD Scholarship and a Visiting Fellowship.

According to the Letten Prize Blog, "this is one example of how his work has contributed directly to changing the interpretation of discrimination and minority rights, with implications beyond the LGBT community to other minorities discriminated on the basis of religion, caste or gender."

"The implications of this ruling extend far beyond India, however, not least to all the other Commonwealth countries that are still grappling with the consequences of an inherited British Penal Code that is inherently discriminatory." Professor Tim Lindsey AO has recently been selected as a Fellow of the Australian Institute of International Affairs for 2018.  This appointment recognises Tim's exceptional contributions to Australia’s international relations.