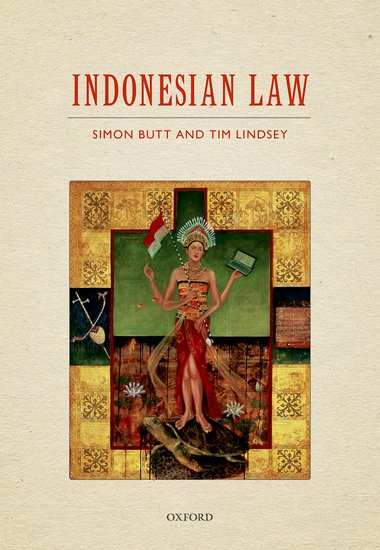 Indonesia has a growing population of almost 300 million people, it is increasingly involved in world affairs, and has a booming economy. The need to better understand its unique, complex, and often obscure legal system has become pressing. This is true across a wide range of sectors including, but not limited to, trade and investment, crime and terrorism, and human rights.

Indonesia's democratisation after the fall of Soeharto in 1998 triggered massive social and political changes that opened up this diverse, and formerly tightly-controlled, society. Law reform was a key driver of Indonesia's transformation and its full effect remains to be seen. This book offers clear and detailed explanations of the foundations of Indonesia's legal system in the context of its legal reform and rapid development. It offers succinct commentaries on a wide range of issues, examining the judicial process, the constitution, corruption and the court system, contract law, administrative law, foreign investment, taxation, Islamic law, and family law. It examines current substantive law and judicial interpretation and presents case studies of how the system operates in practice.

This book was launched in October at a panel discussion (in Jakarta) on Contemporary Indonesian Law.