Roundtable on Academic Freedom in India 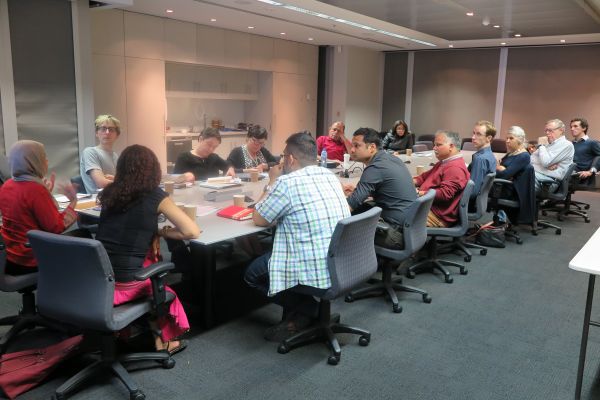 On 19 April 2016, the ALC held a roundtable on academic freedom in India. The focus of the roundtable was on recent events affecting freedom of speech, and academic freedom in Indian Universities. These events included arrests of students – notably at the prestigious Jawaharlal Nehru University – on sedition charges, police complaints against university faculty for views expressed in the course of lectures, and physical assaults on students and university faculty by lawyers. The roundtable discussed these events, as well as the international response to them, which included social media campaigns and a number of letters of support carried by the press. Speakers at the event emphasised the need to distinguish between academic freedom and freedom of speech; situated current events against the background of the political rise of the Hindu nationalist Bharatiya Janata Party in India; and considered how universities around the world should respond to events such as these.

Legal and Political Developments in Malaysia

On Saturday 11 June, the ALC, in conjunction with community organisation Saya Anak Bangsa Malaysia, hosted a public seminar about current legal and political developments in Malaysia titled ‘Sedition and the Cost of Democracy’. The occasion was a visit to Melbourne by multi-award winning cartoonist and political satirist Zulkiflee Anwar Haque (‘Zunar’), who is currently facing 9 sedition charges in Malaysia. While screening some of his favourite cartoons, Zunar spoke about the occasion for his charges and his commitment to using his art to further democracy. Other speakers included Centre for Independent Journalism, Malaysia Executive Director and Melbourne PhD candidate Sonia Randhawa, who spoke about censorship; Associate Professor Joo-Cheong Tham, who spoke about the principles of electoral campaign finance regulation; and ALC Associate Director (India), Associate Professor Farrah Ahmed, who gave some comparative insights into sedition prosecutions in India.