This project will bring an expert on insolvency law in the Asia-Pacific region, Associate Professor Meng Seng Wee of the National University of Singapore, to Melbourne. During his stay, Associate Professor Wee will take part in an invitation-only workshop on directors’ liability for insolvent trading in Australia. This project will result in the publication of a refereed journal article comparing directors’ liability, or lack thereof, for insolvent trading in Australia, Singapore and Japan.

This project will bring two prominent experts on Islamic law in the Philippines to MLS as Distinguished Visitors: a leading feminist activist (Isabelita Solamo Antono) and an Islamic court judge (Justice Bensaudi I Arabani). During their stay, the two visitors will take part in a scholarly workshop on the state’s administration of Islamic law in that country and the role of Moro independence movements in establishing an alternative Islamic court system in the southern Philippines. Antono will also present a public evening seminar on women and law in the Philippines.

MLS Fund  - "'Culture in the Courtroom': Australian and Regional Perspectives"

Andrew Godwin will facilitate a workshop at the Judicial College of Victoria at the Federal Court Judges Conference in August, 2017. The workshop will include a presentation from Andrew, followed by a facilitated discussion with the judges about the challenges that they encounter in relation to culture and the ways in which further training and support might be provided. A similar workshop was held by ALC members in 2016 at the Supreme Court. 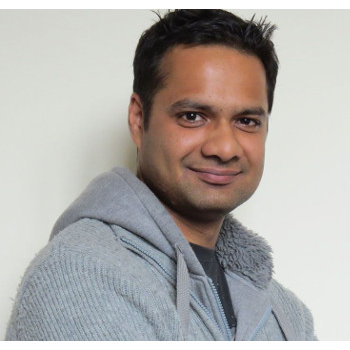 Congratulations to Associate Professor Tarunabh Khaitan, who was recently awarded an ARC Future Fellowship.  Tarun is currently at the Faculty of Law, Oxford University.  We look forward to welcoming him back to the ALC soon.

Tarun's project aims to find out whether constitutional design could, and should, be used to make constitutional democracies more resilient. Democratic constitutionalism is facing serious challenges, not only in new fragile democracies, but also older established ones. The project will investigate the role that the constitutional accommodation of salient ethnocultural and ideological groups, the autonomy of non-partisan constitutional watchdog institutions, and the adaptability of the constitution to changing circumstances could play in securing its resilience against serious threats. Relying on conceptual and empirical methods, using case studies from India, Pakistan, Bangladesh, Nepal and Sri Lanka, to answer these questions, the project will produce a better understanding of constitutional resilience, and the features that promote it to allow constitution makers and reformers to better protect democracy, human rights and the rule of law. This will provide significant national benefit for Australia as it deepens its engagement with South Asia, and the world more generally. 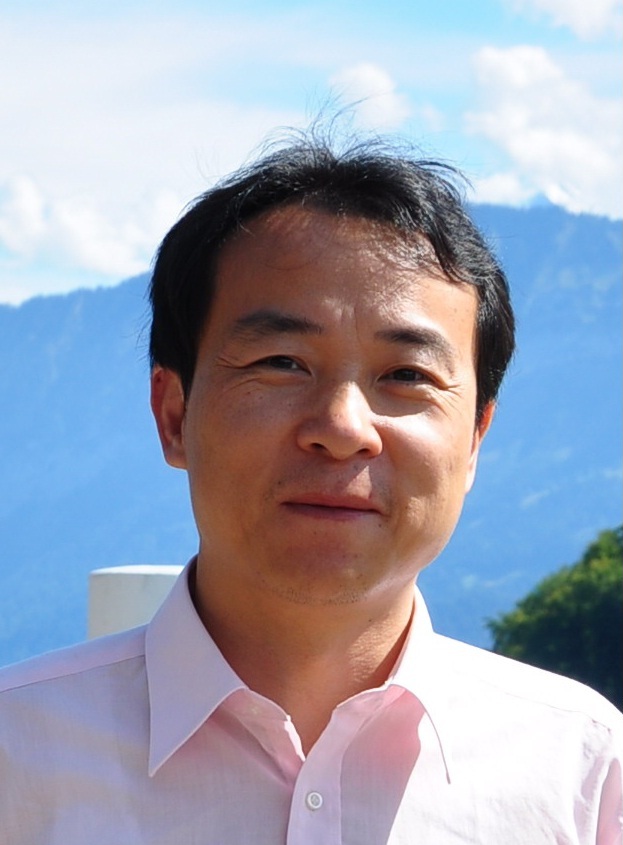 This project will bring Professor Guofu Liu, Professor at the School of Law, Beijing Institution of Technology, to Melbourne Law School from 28 July to 11 August, 2017.  His visit will be hosted by Professor Susan Kneebone, Associate of the ALC.

This project will consider and compare the current challenge that China faces in regulating marriage migration, through an historical analysis of similar Australian experience.  At first sight, there appears to be little in common between the experiences of the two countries.  Unlike Australia, China is not typically a country of immigration.  Yet for similar reasons related to demographic changes and gender imbalance, Australia developed a regulatory response to spouse migration in the post-World War II period.

Specifically, the following issues will be examined:

This project will lead to the publication of two joint articles with Professor Kneebone and a Policy Paper.  Professor Liu will also present an ALC seminar during his time in Melbourne.