The Asian Law Centre has recently published a new Briefing Paper, outlining the Chinese judicial system.  This paper can be downloaded without charge from the ALC website.

No 6 - A Brief Introduction to the Chinese Judicial System and Court Hierarchy, by Yifan Wang, Sarah Biddulph and Andrew Godwin 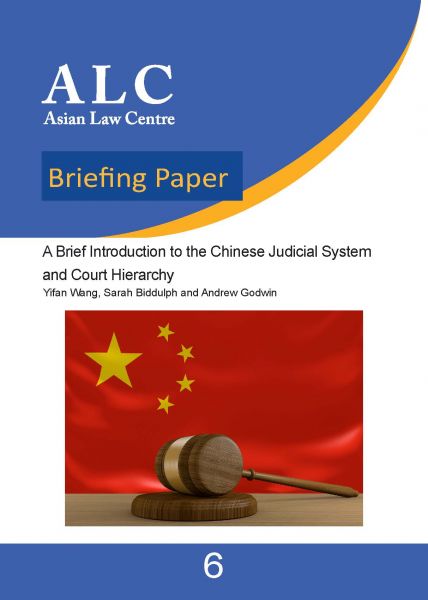 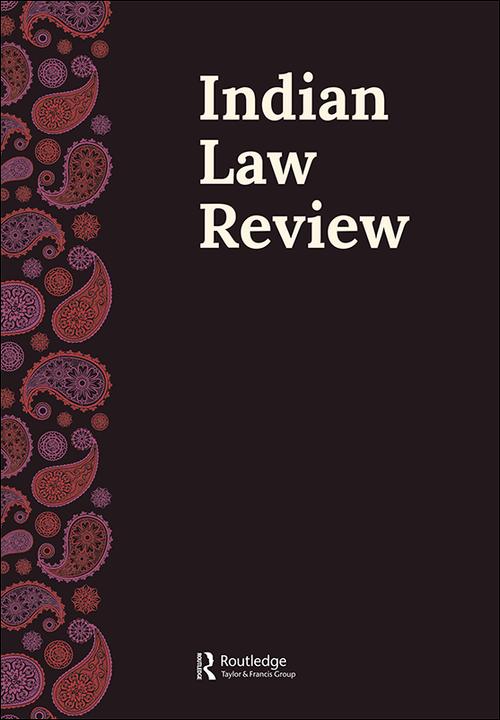 The Indian Law Review is an academic-led, double-blind peer-reviewed, generalist journal on Indian law. It aims: 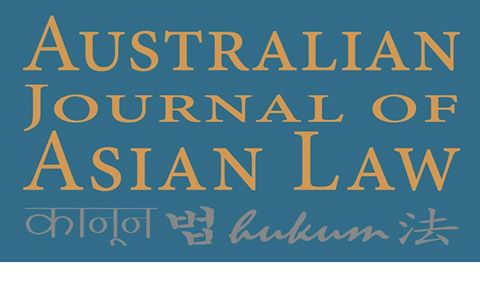 The latest issues of the 'Australian Journal of Asian Law' (Volume 17, Numbers 1 and 2) are now available online.