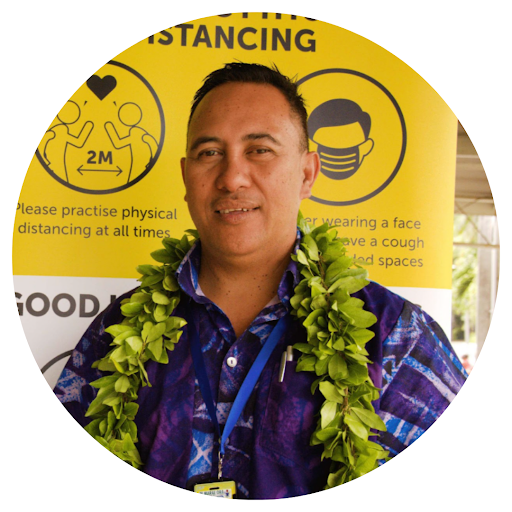 Bob has predominantly worked in the Cook Islands Public Service for 33 years in the area of law enforcement, regulatory and public administration. He served in the Cook Islands Police for 15 years holding the rank of Detective Senior Sergeant. He was awarded a 14 years long service medal in recognition of his exemplary policing service.

Later for a year became a Bank Supervisor with the Financial Supervisory Commission mandated for the regulation and supervision of domestic banks, international banks and international companies and trusts against the new Financial Action Task Force recommendations following the blacklisting of the Cook Islands. Thereafter Bob expanded his supervision and regulatory expertise by joining the Cook Islands Financial Intelligence Unit (CIFIU) as the Head of FIU who lead the final discussion with the Financial Action Task Force (FATF) for the removal of the Cook Islands from the FATF Black List.

Bob after 12 years ended his career with Cook Islands Financial Intelligence Unit, established an Anti-Money Laundering Consultancy business to assist businesses in the Cook Islands and within the Pacific with their anti-money laundering legal obligations and compliance with the FATF recommendations and domestic laws.

As a freelance consultant Bob was also Policy Advisor to the Office of the Public Service Commissioner and as a Chief Risk Officer with the Bank of the Cook Islands.

Before becoming the Secretary of Health in December 2020, Bob was the Chief Executive Officer to the Minister of Health.

Other than his professional career, Bob is also a community person and holds multiple positions including:

Bob is also a Justice of the Peace.