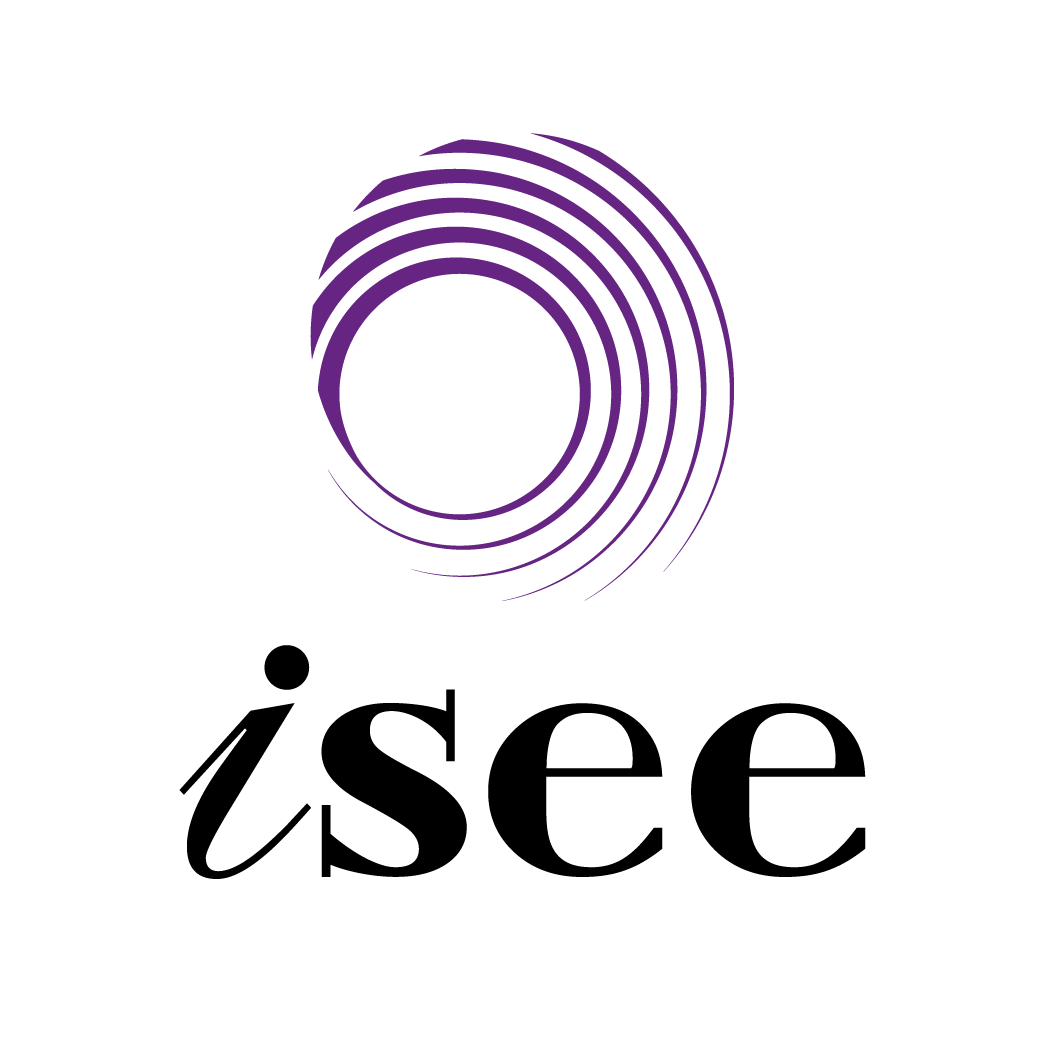 However, fighting for equality in marriage is nowhere near completion. Most parts of Asia, Africa, and Latin America still have laws banning same-sex marriage, with nearly 70 countries continuing to criminalise same-sex relations. The world is polarised regarding LGBTIQ acceptance. The rise of nationalism, anti-globalisation and undiscovered intersectional impacts of the pandemic on the marriage equality movement have meant that opposition remains strong in many countries.

In that context, an online international conference titled “Legalisation of Same-sex Marriage: A Global Perspective” will be co-hosted on 7-8 December 2021 by:

The themes of the online conference will include: