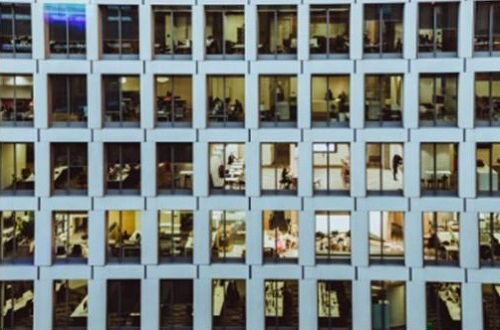 In this special Webinar on Law and COVID-19 the Centre for Employment and Labour Relations Law in partnership with the Melbourne Law School brought together experts on labour law to discuss recent state and federal proposals to address systemic wage theft in Australia, and the impact COVID-19 has had on efforts for reform.

At the start of 2020, not a day would go by where a story of ‘wage theft’ did not appear in the major news outlets. There were multiple government inquiries on foot at both state and federal levels. The Commonwealth Attorney-General had publicly committed to criminalising deliberate underpayment and was in the midst of a comprehensive consultation on the compliance and enforcement framework.

And then, COVID-19 landed in Australia.

While Victoria still forged ahead by introducing the Wage Theft Bill 2020 (Vic), the federal Attorney-General’s consultation has been ‘paused’ due to the pandemic. In many ways, this is understandable. However, the challenge of ensuring employer compliance with employment standards regulation has not gone away. The COVID-19 crisis has magnified many of the pre-existing problems, and with the introduction of the JobKeeper wage subsidy and other initiatives, a new set of emerging issues may threaten to further compromise employment rights and entitlements; now and into the future.

Steven Amendola is Partner at Kingston Reid. He is recognized as one Australia’s leading practitioners in industrial relations litigation and dispute resolution work. Steven works with clients in a range of industries and sectors, including construction, financial services, government, manufacturing and retail. He has been involved in a number of high profile employment and industrial issues such as the national waterfront dispute, and test cases relating to right of entry, bargaining fees, and industrial action.

Dr Tess Hardy is an Associate Professor at Melbourne Law School. Tess’ research spans the fields of regulatory theory, contract, labour law and competition and consumer law. Tess has previously held appointments with RMIT University, as a consultant for the International Labour Organisation, and has worked as a lawyer and senior associate at a number of national law firms, and large companies, principally in the area of workplace relations law. In 2017, Tess held a visiting appointment at Magdalen College, Oxford University as part of the Allen Myers Melbourne-Oxford Academic Exchange. She was previously the Associate Editor of the Australian Journal of Labour Law and currently sits on the national committee of the Australian Labour Law Association.

Oanh Tran is Principal Solicitor at the Young Workers Centre, a community legal centre based in Melbourne. Oanh grew up in a home sweatshop, where she and her siblings helped their parents sew thousands upon thousands of t-shirts. As a result, she devoted her life to working in and with unions, advocating for workers’ rights and fighting to end worker exploitation.