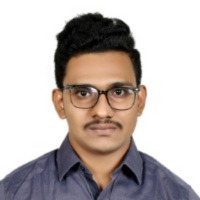 Azhar Shaik is a Post Graduate Scholar in the Department of Politics and International Studies, Pondicherry University, India. He has been working on understanding terrorism and its consequences.