In embarking on a major reform of EU waste law, and the regulation of plastic, the EU institutions have been stimulating Europe's transition towards a circular economy. The new Waste Management Rules that set clear targets for reduction of waste and establish an ambitious and credible long-term path for waste management and recycling have entered into force in July 2018. Take-back obligations are thus reinforced and the Producer Responsibility has to be fleshed out. Lately, the EU lawmaker adopted a directive aiming at limiting plastics waste, targeting in particular the 10 single-use plastic products most often found on Europe's beaches and seas. This web of ambitious rules is somewhat complex. Author of a landmark book on EU waste law, the speaker shall highlight the key legal challenges of the new circular economy. 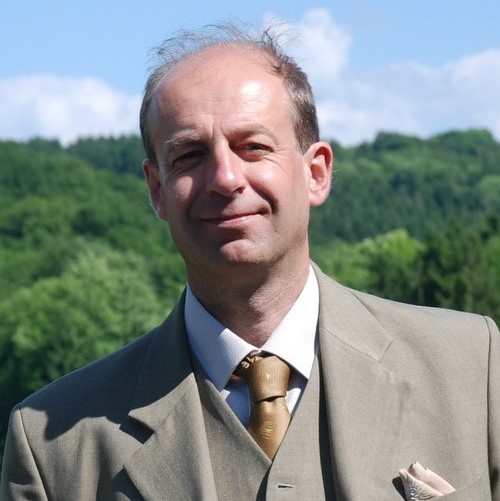