Indigeneity: Before and Beyond the Law 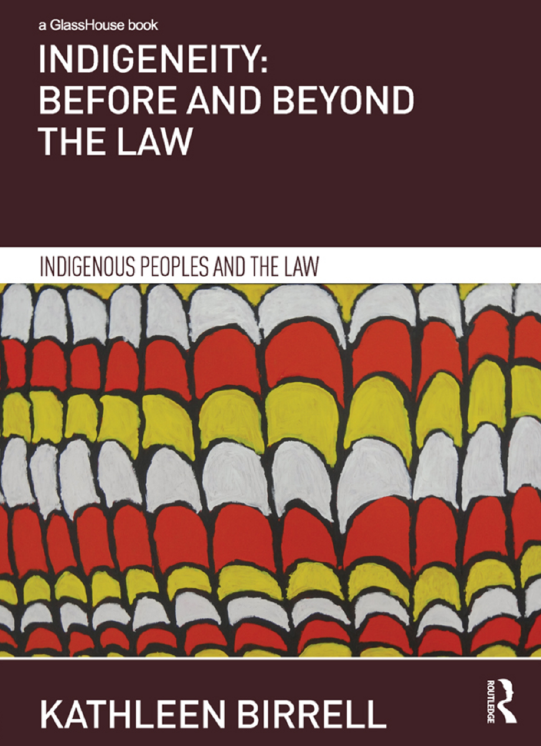 Join Routledge and IILAH in celebrating the release of

Indigeneity: Before and Beyond the Law

Examining contested notions of indigeneity, and the positioning of the Indigenous subject before and beyond the law, this book focuses upon the animation of indigeneities within textual imaginaries, both literary and juridical. Engaging the philosophy of Jacques Derrida and Walter Benjamin, as well as other continental philosophy and critical legal theory, the book uniquely addresses the troubled juxtaposition of law and justice in the context of Indigenous legal claims and literary expressions, discourses of rights and recognition, postcolonialism and resistance in settler nation states, and the mutually constitutive relation between law and literature.