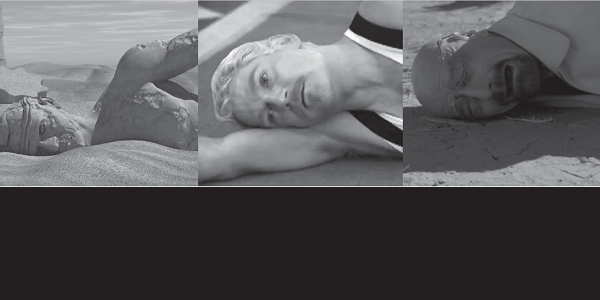 On the 5th of June (2018), in collaboration with the Institute for Global Law and Policy (IGLP) at the Harvard Law School (HLS), IILAH co-organized a one day workshop, titled 'Learning From Failure', in Cambridge MA. The workshop, which brought together a group of legal scholars and theater and performance studies scholars, sought to engage with the problem (and potential) of living with, responding to and taking up failure in our current historical moment by lawyers. It included two plenary panels, one which focused on thinking with the Office of the jurist and responding to failure, led by Professor Shaun McVeigh (MLS) and Professor David Kennedy (HLS), and the other, which focused on a theatrical and performance orientated engagement with failure, led by Professor Rustom Bharucha (JNU) and Professor Sara Jane Bailes (Sussex).

The aim of the event was also to workshop four papers that will comprise a Special Issue of the London Journal of International Law on the topic of 'Learning From Failure', scheduled for early 2019. The authors of these papers included Professor Vasuki Nesiah (NYU), Professor Vidya Kumar (Leicester) and Professor Adam Sitze (Amherst). The workshop was jointly organised by Dr. Deval Desai (IHEID), Mr. Christopher Gevers (MLS & KwaZulu Natal) and Dr. Adil Hasan Khan (MLS). 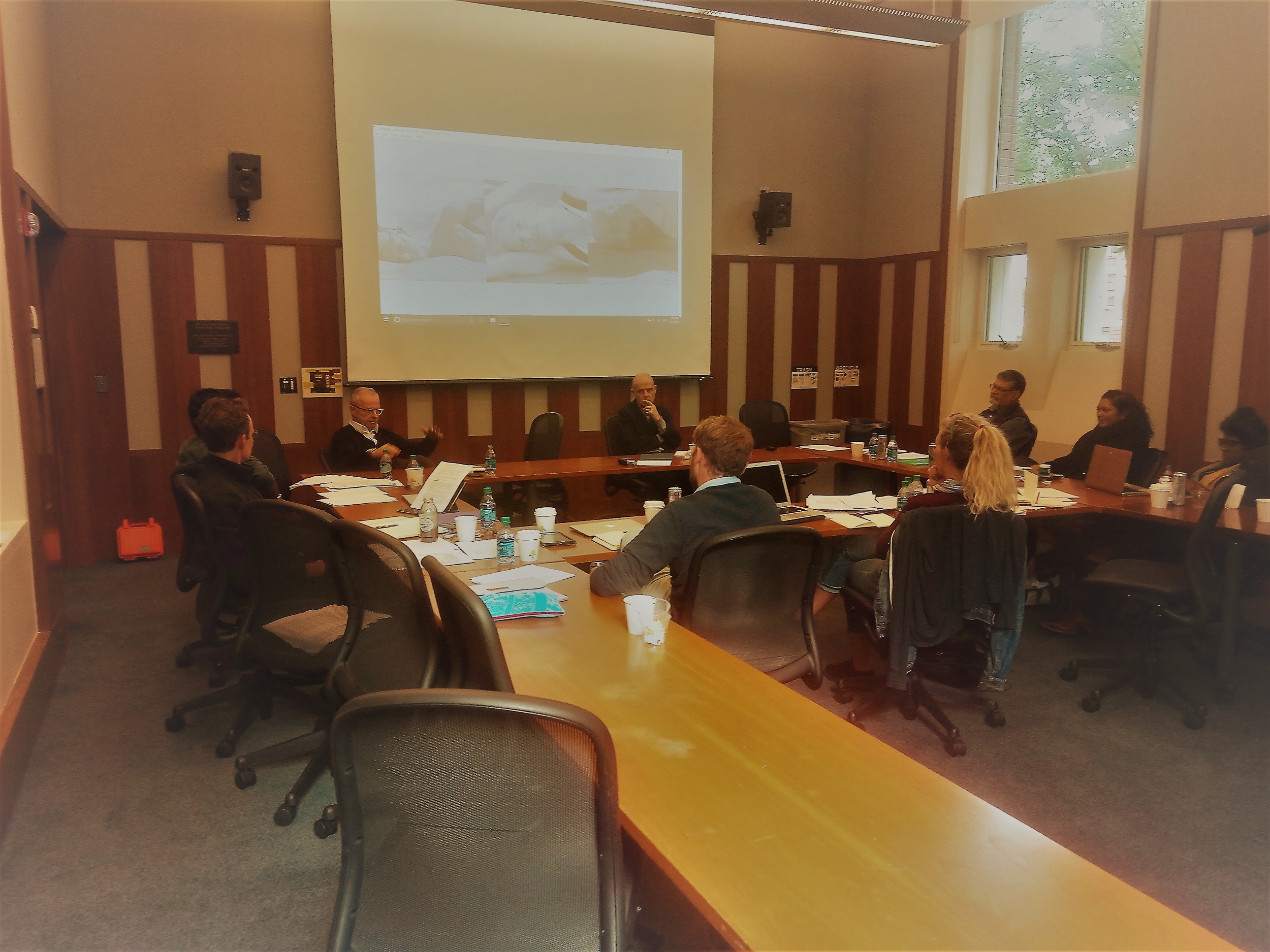