Insecurity and the Invisible: the Challenge of Spiritual (In)visibility

The modern study – and practice – of security has been largely concerned with the protection, preservation and sustaining of the material, the tangible and the visible. For many people around the world, however, feelings of security also derive from understandings of an individual or community’s relationships with invisible and spiritual forces. Religious devotion and divine protection represent a central plank of security for many, just as fears of divine retribution, demonic possession or witchcraft feature as a central dimension of insecurity for many others. This remains, however, a conceptual and empirical blindspot in much of Critical Security Studies. 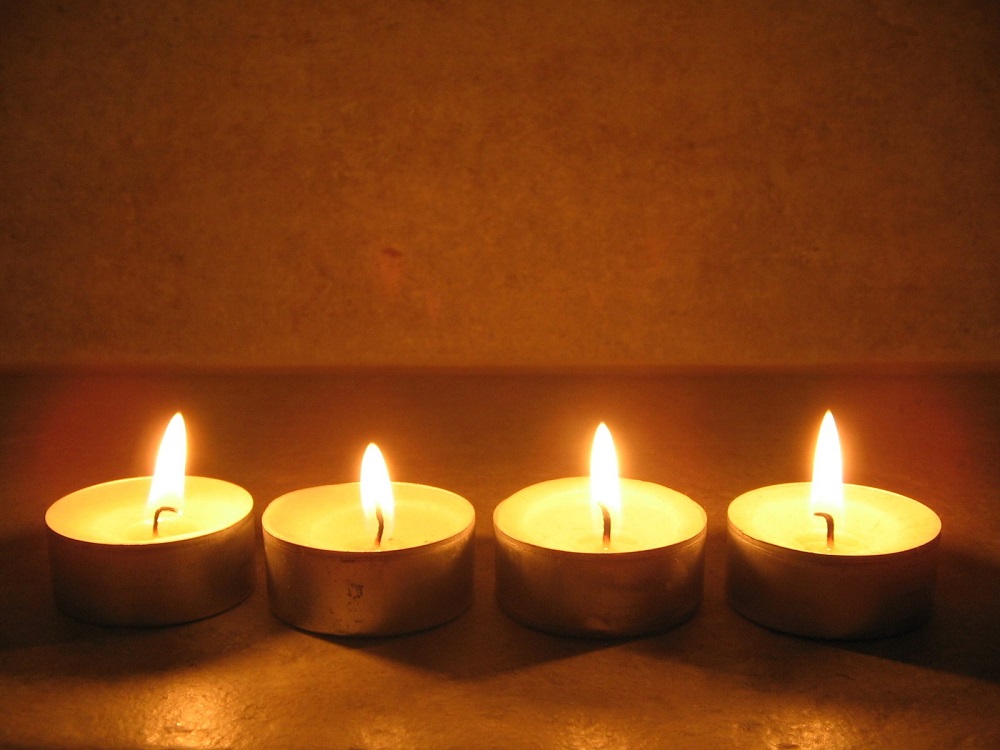 Drawing on fieldwork undertaken in northwestern Uganda, this study reflects critically on the provenance and implications of this central oversight and argues for an expanded scholarly and practitioner understanding of what “counts” as (in)security – one which better captures how the phenomenon is experienced. In doing so, the article emphasizes the global character of spiritual (in)security and the challenges such an understanding of (in)security poses to longstanding scholarly and practitioner associations of (in)security with state authority. Jonathan Fisher is Reader in African Politics in, and Director of, the International Development Department of the University of Birmingham. His research focuses on the intersections between conflict, (in)security and authoritarianism in Africa, and he has a particular interest in Eastern Africa. He is co-editor of the journal Civil Wars and author of the forthcoming monograph East Africa after Liberation: Conflict, Security and the State since the 1980s.