Remote Control of Asylum Seekers: The US Experience 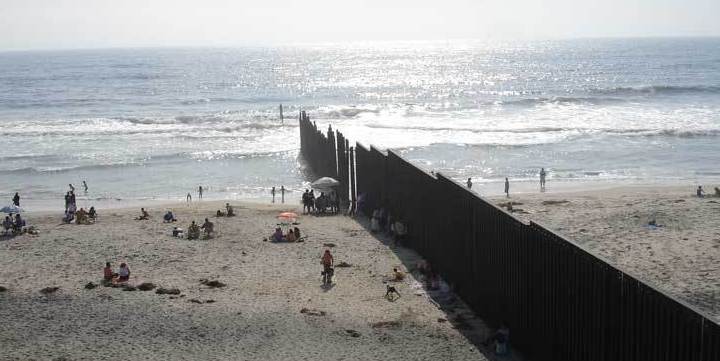 Professor FitzGerald argues that the US government has built an expanding set of concentric rings of control around its territory.

The effect – and often the intent – is to prevent asylum seekers from reaching the US to lodge claims or enjoy the full procedural rights of those on US territory. Within each of these rings, however, there are limits to the government’s ability to keep out asylum seekers.

Professor FitzGerald will discuss US efforts towards ‘remote control’ of asylum seekers – on sea, land, air, and in countries of origin – and the role of law, norms and politics in limiting them.

David Scott FitzGerald is Theodore E. Gildred Chair in U.S.-Mexican Relations, Professor of Sociology, and Co-Director of the Center for Comparative Immigration Studies at the University of California, San Diego. FitzGerald’s research program aims to understand the laws and policies regulating international migration as a total system of interactions among actors in countries of origin and destination. He seeks to explain how and why legal norms are diffused, the social origins of policy variation across time and place, and how the application of policy is experienced by actors in daily life. His current projects examine asylum policies in comparative perspective and immigrant integration in California.