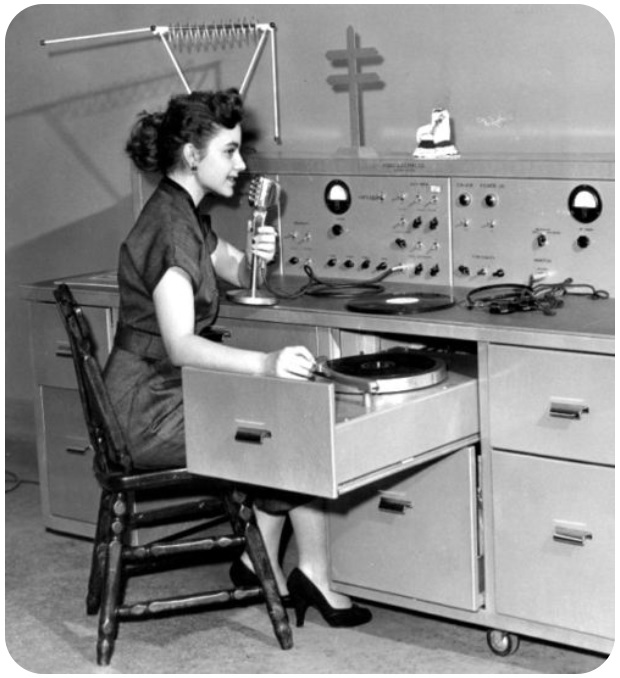 The IILAH podcast is the online home of lectures and conversations hosted by the Institute for International Law and the Humanities at Melbourne Law School. You can listen to to the podcast here, subscribe to the SoundCloud website or on your phone via the SoundCloud app, Apple Podcasts, Spotify and Stitcher.