The State as a Wrongful Fiduciary 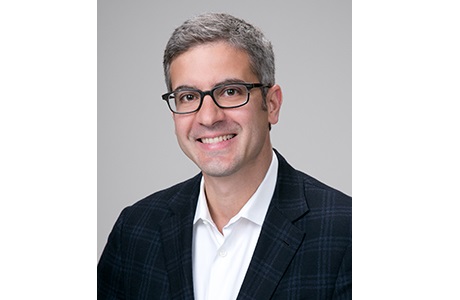 Public fiduciary principles have been offered as an alternative to social contract theories, with proponents arguing that fiduciary principles can ground a state’s authority (and citizens’ correlative obligations to obey the law).  This chapter will start from the assumed premise that consent is nonetheless a prerequisite for a state to be fully legitimate.  If this voluntarist position is adopted, does it still make sense to think of the state as a fiduciary?  Potentially, yes – if we allow for fiduciary status that is grounded in a wrong.  This chapter will then assess the obligations that a fiduciary state of this type would owe.  I will suggest that citizen preferences are an important concern for such a fiduciary state, and that among those preferences, particular attention should be paid to citizen preferences regarding whatever it is that citizens individually find meaningful in life.  This raises a feasibility concern; state efforts to advance citizens’ ground projects and comprehensive goals will inevitably run into practical difficulties.  A fiduciary state may, however, act to advance such goals in an indirect fashion.  There are also multiple ways for a state to pursue this obligation.  I will argue that institutions of private law are a key mechanism for doing so, and conclude with analysis of several private law features that match this understanding.

Andrew Gold is a Professor of Law at De Paul College of Law in Chicago. Professor Gold’s primary research interests address private law theory, fiduciary law, and the law of corporations. Following graduation from Duke University School of Law, he clerked with Judge Daniel Manion of the 7th Circuit, and with Judge Loren Smith of the Court of Federal Claims. After his clerkships, he joined Skadden, Arps, Slate, Meagher & Flom, where he practiced corporate litigation. His work has recently been published in the Northwestern University Law Review, the University of Toronto Law Journal, and the William and Mary Law Review, and is forthcoming in the Michigan Law Review.
He is co-editor of a new book on fiduciary theory, Philosophical Foundations of Fiduciary Law (Oxford University Press 2014), and will be co-editing several additional volumes, including: Contract, Status, and Fiduciary Law (Oxford University Press, forthcoming 2016); Research Handbook on Fiduciary Law (Elgar, forthcoming 2017); Fiduciary Government (Cambridge University Press, forthcoming 2018). In 2007 and 2013, Professor Gold received DePaul College of Law's Award for Excellence in Scholarship, and, in 2010, he received the Award for Excellence in Teaching. He has previously been the Bruce W. Nichols Visiting Professor at Harvard Law School; an HLA Hart Visiting Fellow at the University of Oxford; and a Fulbright Visiting Research Chair at McGill University. He is a co-founder of the North American Workshop on Private Law Theory.