To Think Against Oneself: A Stranger's Journey Through the Common Law 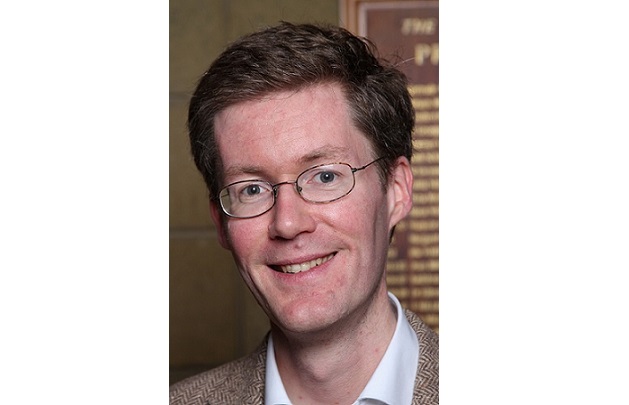 In this inaugural lecture, Professor Descheemaeker reflected on his experience of coming to the common law – and then spending almost two decades journeying through it – as someone whose formative years, including civilian legal education, reflected a profoundly different worldview and set of epistemological commitments. This unusual perspective has provided a perhaps distinctive take on what constitute some of the admirable, and also less admirable, features of the common law as an intellectual tradition.

Eric Descheemaeker is Professor of Law at Melbourne Law School. He received his legal education at the Sorbonne, the LSE and the University of Oxford. Before moving to Australia in 2017, he taught in England (Oxford, Bristol) and Scotland (Edinburgh). He is a private lawyer whose main research interests are tort and unjust enrichment.