Bruce Oswald and Cheryl Saunders taught an intensive subject in the Melbourne Law Masters from Wednesday 27 February to Tuesday 5 March 2019 on Post-Conflict State Building. This subject deals with the body of law and practice that applies to states as they emerge from conflict and try to build strong, prosperous and responsive communities. It lies at the intersection of several bodies of law including international law, international humanitarian law, international human rights law and domestic constitutional law.

Many of the issues with which it deals are at the cutting-edge of these fields: the extra-territorial effect of constitutional law; the possibility of a ‘lex pacificatoria’ to govern the ambiguous character of intra-state peace agreements; the legitimacy of constitutions developed with international assistance; the notion of transformative military occupation. 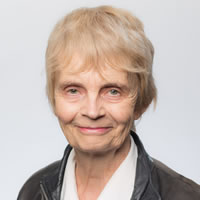 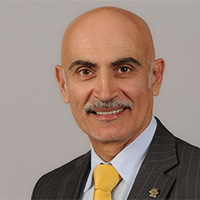 Bruce Oswald has been interested in peacebuilding for more than two decades. His interest in this area of law and practice stems from his deployment to Rwanda in 1994 as the legal officer for the first Australian contingent serving with the United Nations Assistance Mission in Rwanda (UNAMIR II). His more recent experiences serving as a military officer with the Counter-Insurgency Training Centre in Afghanistan in 2010 further developed his interest in better understanding how societies (national and local) transition from being on conflict to building institutions that encourage the peaceful settlement of disputes. His research considers the interface between peacebuilding and constitutional transformation, including the recognition of civil defence groups in interim constitutions and constitution making processes;  the implications of pluralist legal systems for constitution building and law-making in the context of peacebuilding.