MLS media round up

From Hong Kong to Capitol Hill, these are your most-read articles from MLS eBrief 2019 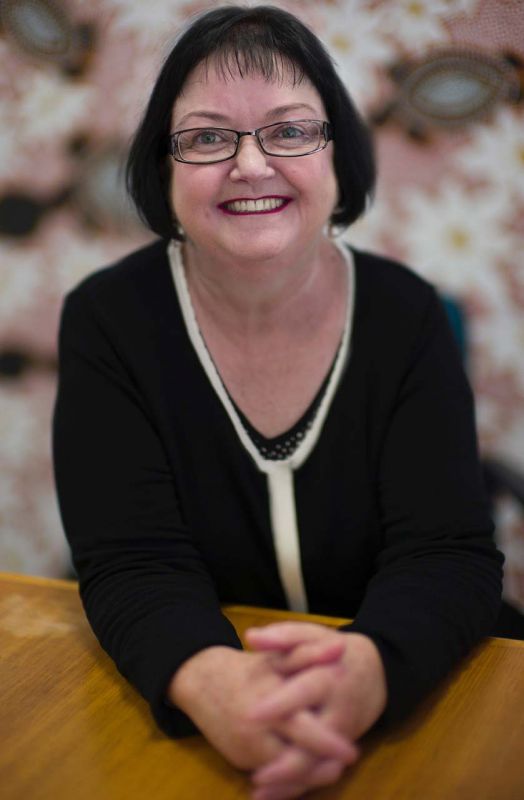 Love of law leads alumna to the Bar
A desire to make a difference in people’s lives has seen MLS alumna Lindy Morgan spend nearly three decades working in family law, from Gippsland to Darwin. 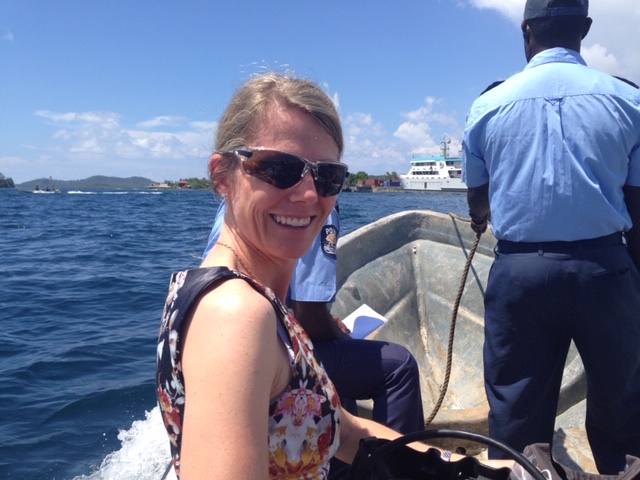 Australian aide: alumna heads to Capitol Hill
MLS alumna Sarah Storey has embarked on her ‘dream job’ as US Congressional Liaison Officer for the Australian Embassy in Washington. 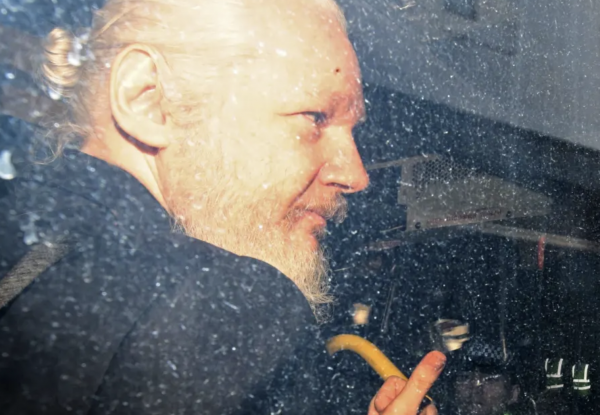 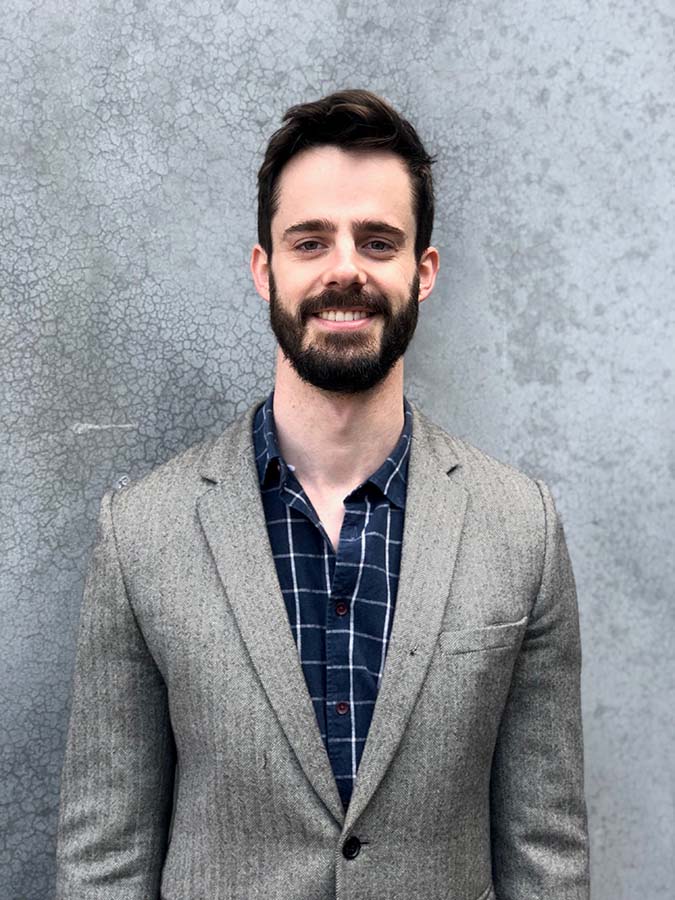 Leading the way with legal design
Blake Connell (JD’17, BA, DipL’13) has worked in Melbourne, Sydney, Perth and Singapore as a solicitor with the global commercial law firm Herbert Smith Freehills, and was the Law Institute of Victoria’s Rising Star of the Year for 2019. True North: alumnus reflects on Territory career
A love of life in the Northern Territory has inspired MLS alumni the Hon Austin Asche AC QC in his many contributions to the law and the community. 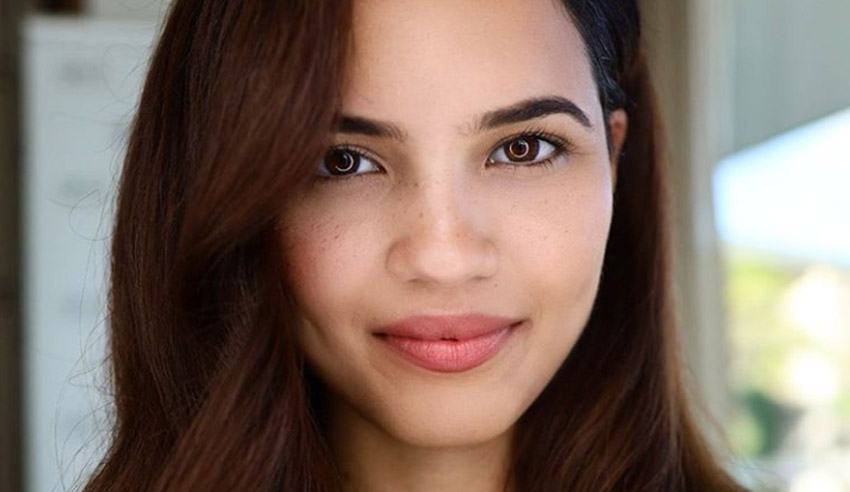 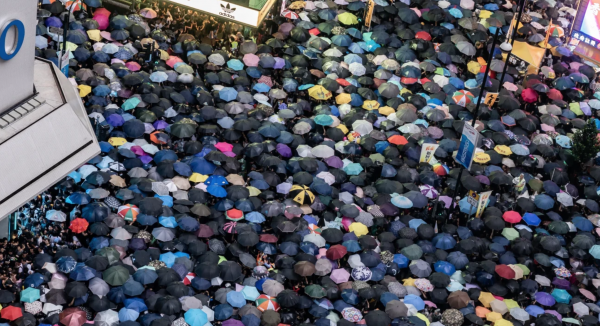 Hong Kong: The Canary in the Coal Mine
Hong Kong continues to be wracked by civil unrest. MLS Teaching Fellow and PhD Candidate Brendan Clift on how the protests started, what they signal, and when it is likely to end. 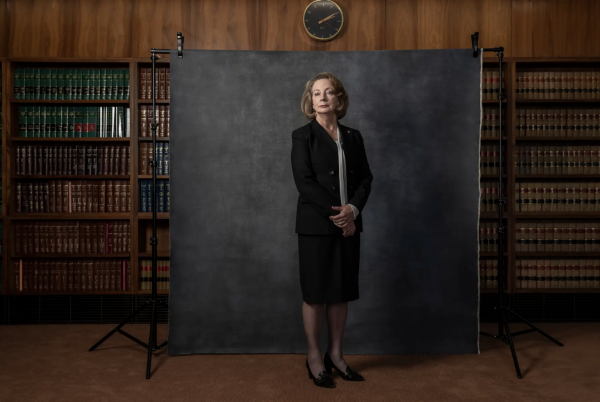 How does the High Court decide whether to grant George Pell a final hearing?
Having been convicted of sexually abusing children and seeing that conviction upheld by the Victorian Court of Appeal, George Pell is now appealing to the High Court to set him free. MLS Professor Jeremy Gans sheds some light on the situation. 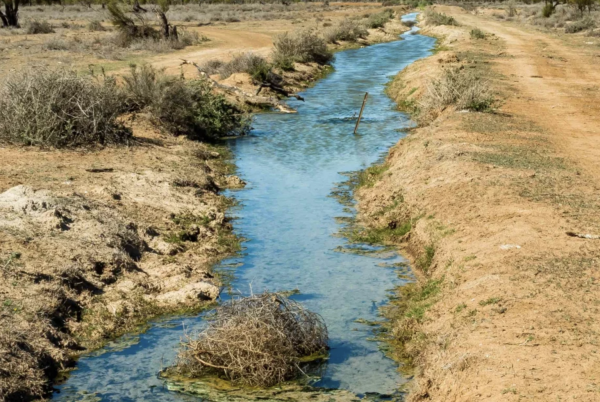 Managing the hidden water beneath our feet
MLS Senior Lecture Dr. Rebecca Nelson says decision-makers have significant discretion when it comes to regulating groundwater, but there is too little transparency about how it is used and its effect on the local environment. 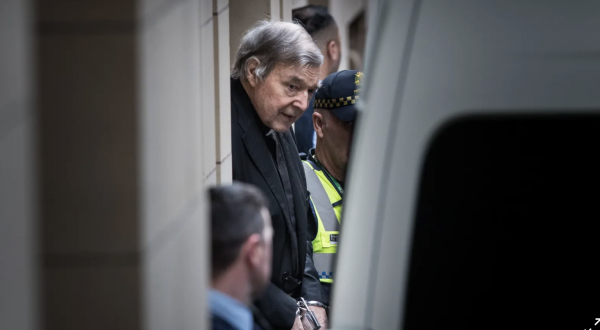 George Pell's latest legal fight: Your questions answered
When will an appeal be heard? How will the hearing proceed? MLS Professor Jeremy Gans explains the George Pell case and outlines what might happen next.