Designing an app to help prisoners apply for bail has changed the way that Erin Kanygin thinks about the law. 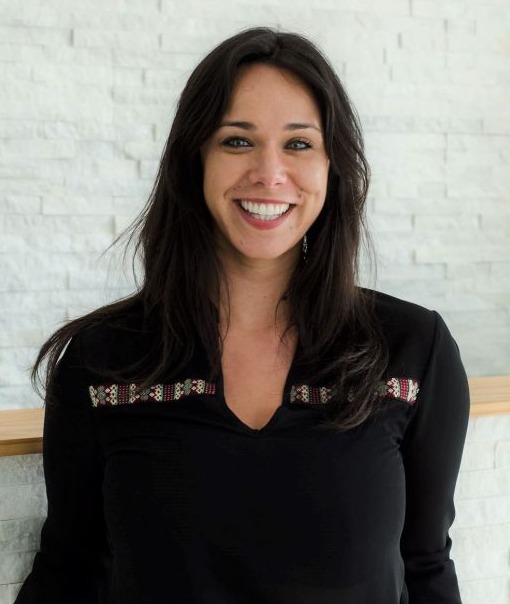 Working in collaboration with the Queensland-based not-for-profit organisation in the elective subject Law Apps, the team identified that the complex process of applying for bail is putting a strain on the already crowded prison system.

“Right now there are about 8,500 prisoners in Queensland, and 30% of those people are on remand,” Erin says.

“A lot of people are stuck in remand basically because they haven’t done the [bail] application properly. They haven’t even been sentenced, they are just sitting in jail waiting for the judge to hear their case."

Their app ‘The Bail Helper’ is designed to simplify the bail process for applicants.

Drawing on the principles of human-centred design, the team sought to fast-track the process by asking applicants to only enter key details about themselves.

“The average education of people in jail is year nine, and they’re having to navigate this legal process mostly by themselves.”

“It’s an easily solvable problem, but it requires resources,” she says.

For Erin, who had no background in technology prior to enrolling in Law Apps, the subject was an opportunity to help others.

“I was really interested to see how we could design technology to help with a pretty destitute system,” Erin says.

“As far as thinking about design and how to make the app user-friendly… it was sort of pulling on my past experiences and a lot of trial and error by Sha, Mona and Henry.”

The subject has turned out to be a highlight of Erin’s experience in the JD and broadened her horizon on the possibilities of legal practice.

“[Practice] doesn’t just have to be letters of advice. It can be graphs and it can be apps and it can be communicating with clients in ways I hadn’t thought of before,” she says.

Erin and her team were announced joint winners of the Herbert Smith Freehills Prize for Best Law App at the 2018 Law Apps Awards night.