The 'milk war' between suppliers and supermarkets after Coles began selling milk at just over $1 a litre has divided opinion in Australia, and shown the considerable power that major supermarkets wield over food production, distribution and consumption. 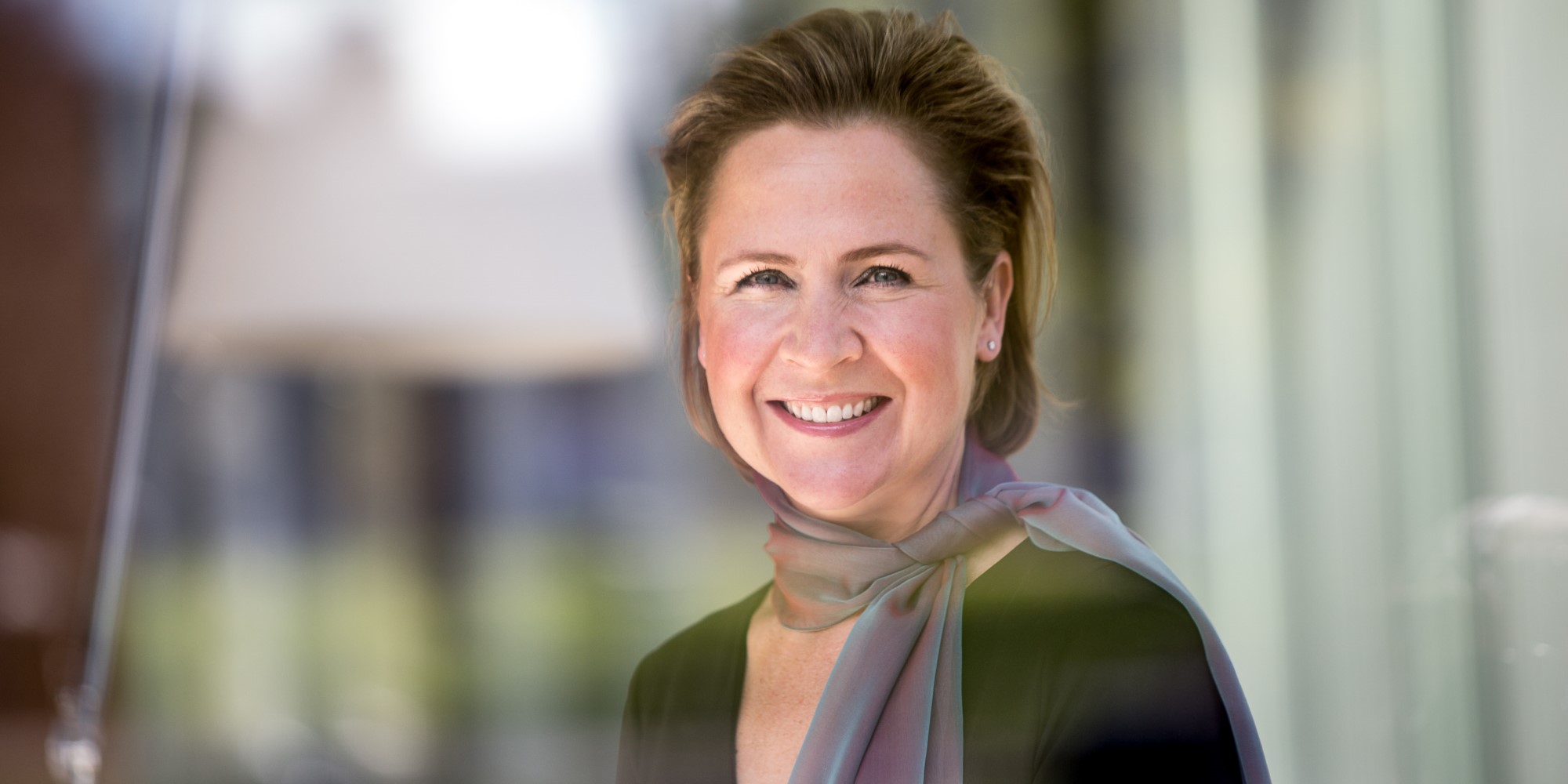 With the commercial strategies of the major supermarket chains having a range of economic, social, environmental, regulatory and political impacts, one Melbourne Law School expert is facilitating informed debate about the power of supermarkets in Australian society.

"Supermarkets are not just economic actors but social and political actors," said Professor Caron Beaton-Wells (LLB(Hons) 1993, LLM 1997, PhD Law 2002), who is Director of Studies for Competition and Consumer Law in the Melbourne Law Masters and Director of the University of Melbourne's Competition Law and Economics Network (CLEN).

"Their behaviour has a huge impact on social cohesion, sustainability, food security and public health, particularly in rural Australia."

Professor Beaton-Wells said that people in Australia are divided on the commercial strategies being pursued by the major supermarket chains relating to all elements of the business including acquisitions, private labels, diversification, pricing, supply chain management, advertising and packaging.

"I think the 'Aussie battler' mentality is certainly evident in opinion on supermarket behaviour," said Professor Beaton-Wells who teaches in the Melbourne Law Masters. She has also acted as a consultant or advisor to a number of international bodies, including the International Competition Network, the Organisation for Economic Cooperation and Development, the Association of Southeast Asian Nations, the New Zealand government and the Small States Network for Economic Development.

"Consumers appreciate lower prices but are also suspicious of big business and anything that has the potential to destroy small business, particularly primary producers. The election was strongly centred around debates on the economy and competition policy law was an important aspect of the discussion."

Earlier this year, Melbourne Law School hosted the Supermarket Power Symposium, a joint initiative of CLEN and the Monash Centre for Regulatory Studies. A forum to promote a balanced and rigorous discussion on supermarket behaviour, it also discussed the role and effectiveness of government regulation to ensure an effective supply chain.

Professor Beaton-Wells said the symposium highlighted how law schools and universities play a key role in providing a democratic and inclusive forum on issues that affect people's daily lives and in contributing to national policy and debate.

"The symposium featured stakeholders that all held differing interests in debates over a supermarket code of conduct and related questions. A university setting is really the only setting where people from so many backgrounds can have a meaningful voice. Universities have a really important role in discussing and resolving major issues."

Professor Beaton-Wells said Australia will play an increasingly important role in providing education on competition and consumer law as countries in the Asia Pacific increase their capacity building. "Australia has a great opportunity to lead developments in the Asia Pacific region, and the Australian Competition and Consumer Commission has already shown a real commitment to leading development in the region."

In response to the growing importance of this area in Australia and Asia, the Law School will offer a Master of Competition and Consumer Law from 2014.

"Melbourne Law School is the only law school in the Asia Pacific region to offer a comprehensive program in this internationally significant field," said Professor Beaton-Wells, who is working on an international capacity-building project with fellow consumer law expert Dr Jeannie Paterson.

"The program can help those working in this area of law to ensure competition policy plays a role in economic development and prosperity."