The Hon Justice GT (Tony) Pagone, a judge of the Federal Court of Australia, has been awarded a doctor of laws degree (LLD) in the graduation ceremony held on 15 March. 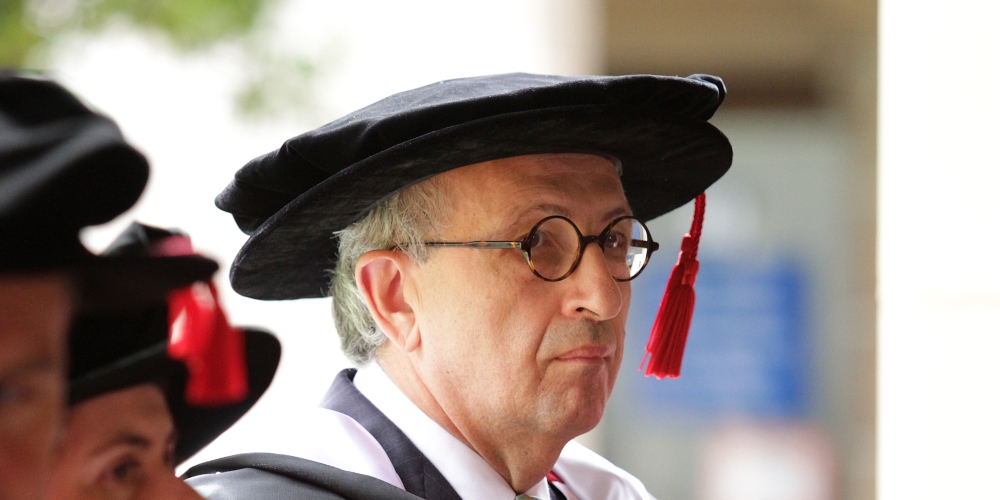 Justice Pagone, who is a Professorial Fellow with the Melbourne Law School, was awarded the degree for his published work on anti-avoidance provisions. The work submitted for examination included his book Tax Avoidance in Australia (Federation Press, 2010) and 10 published articles in referred journals.

One of the examiners described the combined works as exhibiting "excellence and depth of scholarship". Another examiner stated that "one would be hard-pressed to find anyone with Justice Pagone's standing in the field".

Justice Pagone, who has degrees from Monash University and the University of Cambridge, has made a significant contribution to Melbourne Law School. He has taught in the undergraduate and masters programs, chairs the Advisory Board for Tax Studies and was instrumental in establishing the Annual Tax Lecture series, now in its 10th year. He has also helped to establish a scholarship for graduates of Melbourne Law School to study at Cambridge with his old college, Trinity Hall.

The Law School extends its warmest congratulations to Justice Pagone on being awarded the LLD.

Image: The Hon Justice Tony Pagone at the award ceremony at the University of Melbourne in March
Photographer: Peter Casamento