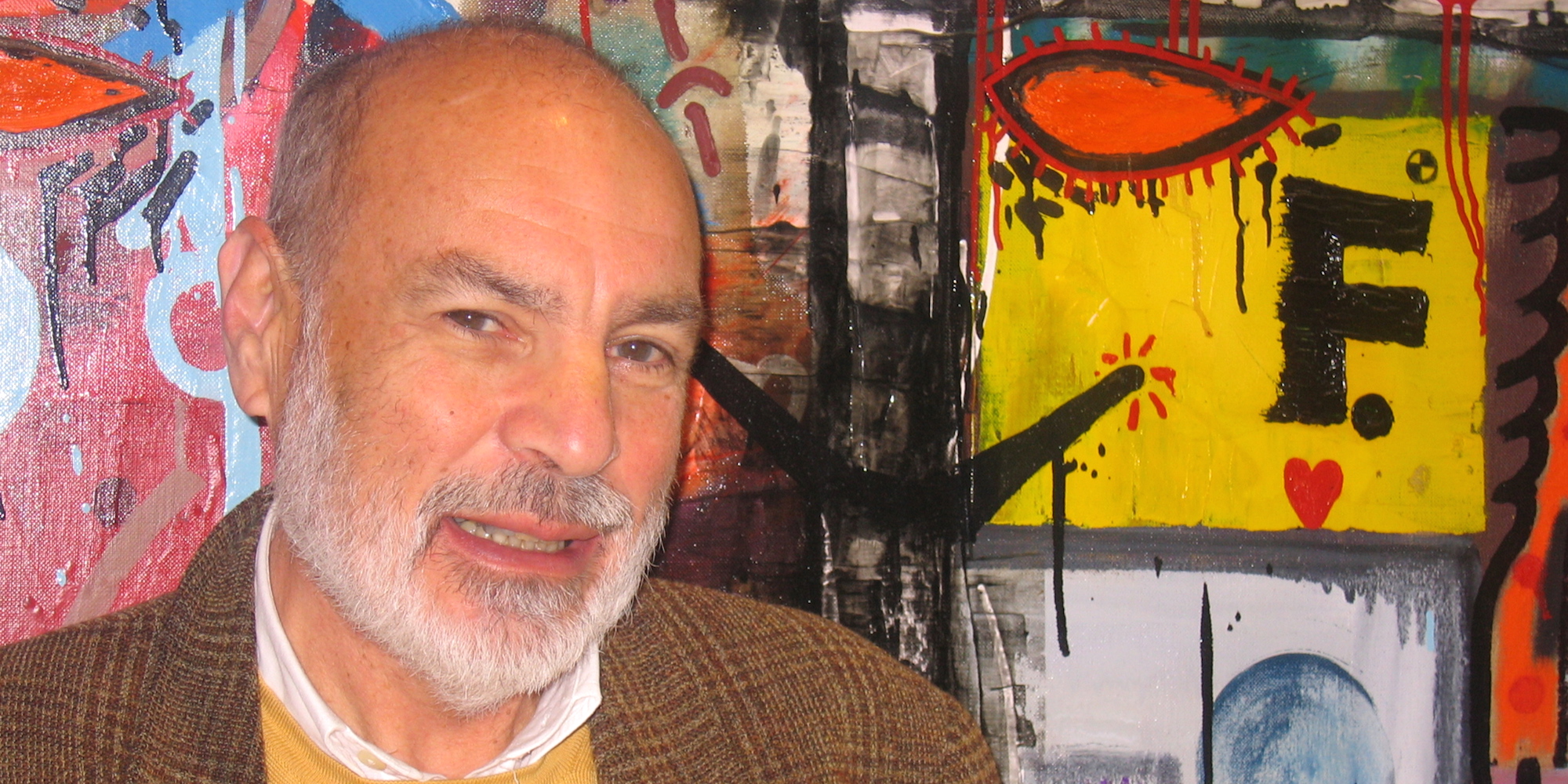 The Law School will farewell one of its longest-serving academics when Associate Professor Fred Ellinghaus retires from the Law School in December, having taught Contracts to undergraduates for the best part of 40 years.

Associate Professor Ellinghaus, who came to Australia from Germany as an 11-year old and graduated with a Bachelor of Laws (Honours) degree from the University of Melbourne in 1964 and a Master of Laws from Yale in 1969, joined the Faculty of Law as a Tutor in 1964 before becoming a Senior Tutor in 1966. In 1967, he left Australia to take up a position as an Assistant Professor at Alabama Law School, returning to Melbourne two years later when he accepted a post as a Senior Lecturer at the Law School. In 1993, he was appointed Associate Professor. During his career he has held visiting professorships and appointments as a Visiting Scholar in Australia and abroad.