Phil Lynch (LLB(Hons) 1999) is Executive Director of the Human Rights Law Centre, a specialist community legal centre that promotes and protects human rights, particularly for those that are disadvantaged or living in poverty. 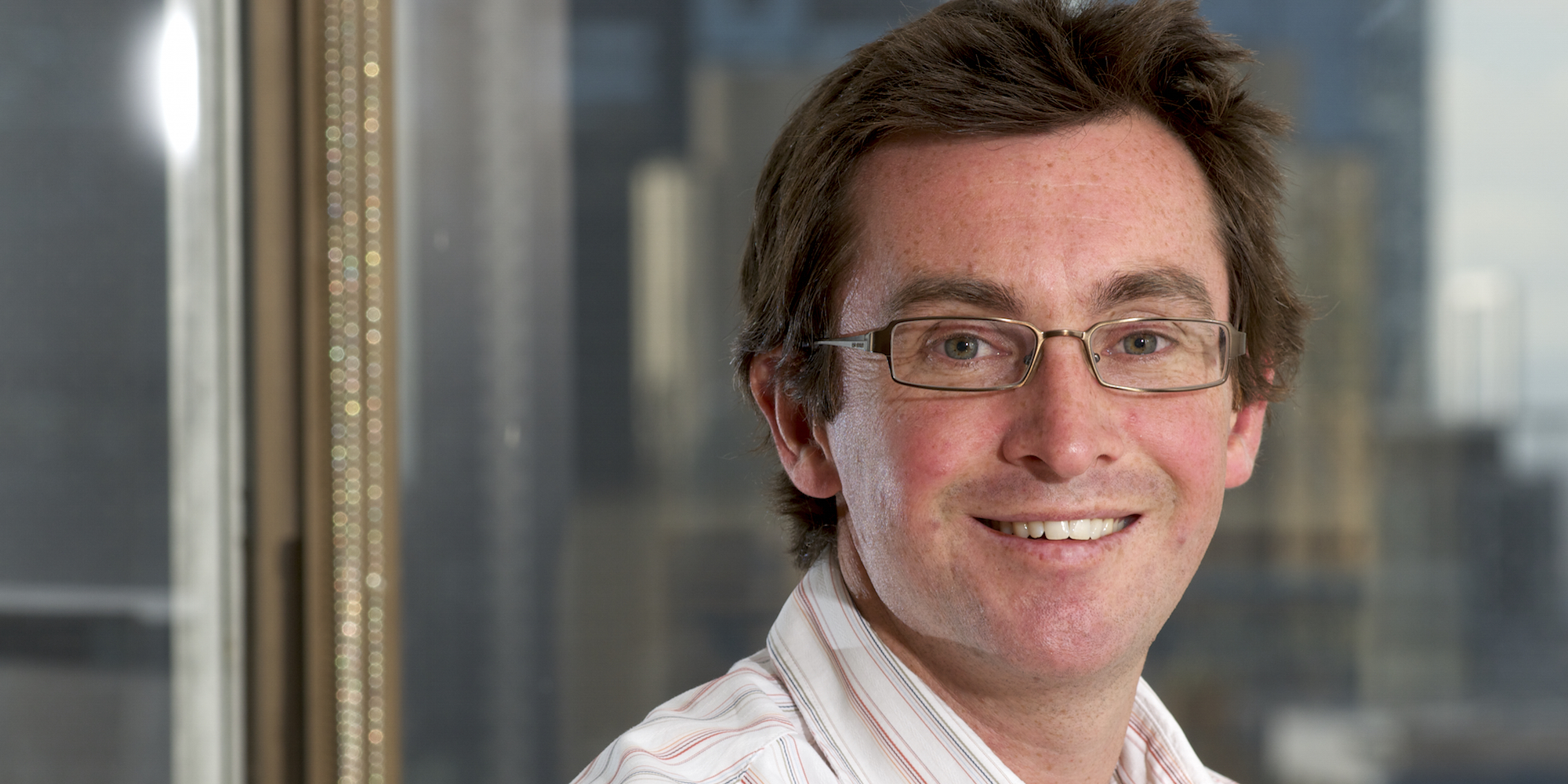 On the 10th anniversary of the rescue of Afghan asylum seekers by the Norwegian freighter MV Tampa, Phil Lynch recalls the case that triggered an Australian political controversy.

Working as a first-year lawyer at Allens Arthur Robinson, Lynch was seconded to the Public Interest Law Clearing House (PILCH) and found himself involved in one of Australia's landmark legal cases.

"It was an incredible case to be involved with," says Lynch.

"The case was so consequential for the individuals involved – it was literally a life and death matter for the 433 asylum seekers – but it was also a landmark legal case… It was amazing to work with what were then, and are now, the leading human rights and social justice practitioners in Australia, people like Debbie Mortimer SC and Julian Burnside QC and Gavan Griffith QC."

"But it was also a pretty stark introduction to the limits of the law."

"Never have I felt such elation as when Justice North handed down his decision in the fi instance on the 11 September ordering that Australia bring the asylum seekers ashore  and give them access to the court system and enable them to make asylum applications. And never such disillusionment and disenchantment with the law as an instrument of justice as when that was overturned on appeal and people were taken on a naval vessel to Nauru."

That experience instilled in Lynch a passion for social justice and human rights.

"Being involved in that litigation really sealed the deal for me, in terms of very clearly crystallising what  I wanted to do professionally and how I wanted to use my legal skills."

Ten years later and with Australia still grappling with human rights standards and the appropriate treatment of asylum seekers, Phil Lynch has not lost his commitment to the cause of human rights and social justice. As director of Australia's only specialist human rights law centre, Lynch now heads a team of dedicated lawyers who seek to use the law as an instrument to promote and protect human rights.

An energetic and passionate advocate for a fairer and more cohesive community, Lynch says his path to the law began at school where he discovered a love of debating. He was told that he'd one day make a great bush lawyer.

"I'm not sure if it was intended as a compliment or a put-down," laughs Lynch, who at secondary school already knew he wanted to study law, but did not necessarily want to become a lawyer.

"I had a family with a very strong commitment to notions of fairness and social justice and the rule of law, although there were no lawyers in my immediate family… I saw a law degree as a really useful entry point into a diverse range of vocations."

At Melbourne Law School Lynch found an environment where he was able to develop his emergent interest in the law.

"I really liked the intellectual rigor associated with a law degree. I liked the ways in which law was put into  a social and political context... It encouraged good critical and analytical thinking and different world views."

"It was law school which really introduced me to the concept of human rights and gave framework to these notions around social justice and fairness that I'd been imbued with by parents and friends and at school."

Lynch has since maintained strong links with the Law School, engaging with academics such as Associate Professor John Tobin on human rights issues and participating in  the Guest Lecture Program.

As a graduate, Lynch completed his articles at Allens Arthur Robinson where he found an exceptional work environment of professional practices and high expectations, as well as support for his interest in social justice and human rights.

With the serendipity which he says has characterised his career, Lynch joined the company the year it formalised its pro bono program and was chosen as one of the inaugural pro bono committee members. As a result, he was given the opportunity to go on secondment to PILCH in 2001.

"I really loved the work – the diversity of it and really using my lawyering skills for the purposes of human rights and social justice".

At the end of the secondment PILCH received funding to pilot a specialist legal service for people who were homeless or at risk of homelessness.

"The then executive director of PILCH, Emma Hunt, came into my office and asked me to draft a job description to manage that program, and I said, 'Why don't I save myself the time and you the money of advertising a new position and you can offer me the job?' I was that brash. And she was prepared to take a punt on a very, very junior lawyer, and the PILCH board showed great faith in employing me to establish that program and run it."

The Homeless Persons' Legal Clinic was the first of its kind in Australia and specifically targeted people who were homeless or at the risk of homelessness. A model that had been successfully used in the US, its innovation was to deliver legal services to vulnerable people by way of outreach.

"These people have profound legal problems, but those legal problems, for obvious reasons, are not prioritised. So we went to the places they accessed for basic needs such as housing, food, clothing and healthcare, and provided legal services on site."

As well as partnering with host agencies, PILCH worked with volunteer lawyers from commercial law firms who provided the legal services. By the time the clinic was up and running, nine law firms were providing services to ten different locations around Victoria on a weekly basis. The success of the model has seen it subsequently replicated in NSW, Queensland, South Australia and Western Australia.

In 2004 Lynch was approached by Justice Chris Maxwell, then president of Liberty Victoria, with an idea that he and the Hon. Gareth Evans AO QC had been kicking around for 20 years. In their proposal for a specialist human rights legal clinic, Lynch saw the opportunity to use the skills and contacts he had developed through PILCH. The Human Rights Law Centre opened in January 2006 with a model developed through extensive consultation with community legal centres, commercial law firms, NGOs and advocacy organisations.

The success of this tripartite partnership can be seen in some significant achievements for the Humans  Rights  Law Centre. Lynch points to the centre's recent work on the right to representative democracy which focused on two High Court cases involving constitutional recognition of the right to vote. In the 2007 case of, Indigenous prisoner, Vickie Roach, the High Court found that the Howard Government had acted unlawfully and unconstitutionally in imposing a blanket ban denying prisoners the vote. And last year the High Court struck down early closing of the electoral roll in a case named after the test-case plaintiff, Shannen Rowe.

"In practical terms those cases restored the right to vote to about 20,000 prisoners and to 100,000 people disenfranchised by the early closure of the roll," says Lynch.

"What I'm most proud of at the Human Rights Law Centre is putting together an amazing team, and having the privilege of working with a group of lawyers and non-lawyers who are highly professional, extremely committed and very effective in human rights advocacy. And I'm proud of the way we've been able to engage really diverse sectors of the legal community in the human rights cause."

Lynch sees his own career path as one that has evolved out of his strong interest in human rights issues.

"I recognise that I am incredibly fortunate being paid to do that which I would do if I had a million dollars. If I had enough money to spend the rest of my life volunteering, this is precisely what I would do."