Unconscionable conduct and the ‘bookup’ system of credit provided to the Indigenous community in the remote APY lands in South Australia: ASIC v Kobelt

Evening Lecture co-hosted with the Centre for Corporate Law

In the decision of ASIC v Kobelt [2019] HCA 18, the High Court held that an informal, expensive and largely undocumented credit scheme known as ‘book-up’ provided by Mr Kobelt to the indigenous residents of the remote South Australian APY Lands, the Anangu people, was not unconscionable under the ASIC Act. The expert panel of speakers considered the decision and its legal and policy consequences.

Jeannie Marie Paterson teaches and researches in the areas of contracts, consumer protection and consumer credit law, as well as the role of technological change in these contexts.

Jeannie is the co-author (with Andrew Robertson and Arlen Duke) of Principles of Contract Law (5th ed, 2015) and has written extensively on contract and consumer law. She currently co-teaches New Technology Law (with Cam Whittfield) in the JD and Australian Consumer Law (with Hal Bolitho) in the MLM, along with Legal Method & Reasoning in the JD.

Jeannie is the co-coordinator of the Digital Citizens Research Network at MLS and, with Dr Andrea Cook, leads the Universal Access and Design Research Program at the Melbourne Social Equity Institute. 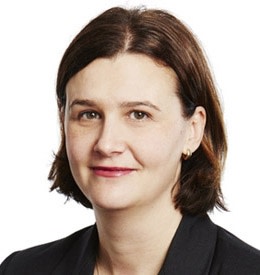 Dr Michelle Sharpe practices primarily in the area of general commercial and regulatory law specialising in contract and consumer protection law and disciplinary hearings. She regularly appears in all jurisdictions either led or on her own.

Michelle is the author of Unconscionable Conduct in Australian Commercial and Consumer Contracts published by LexisNexis in August 2018. Michelle has also published numerous articles in peer-reviewed journals and book chapters in the areas of consumer protection and legal ethics.

In November 2018 Michelle was named 'Barrister of the Year' in the Lawyers Weekly Women in Law Awards. 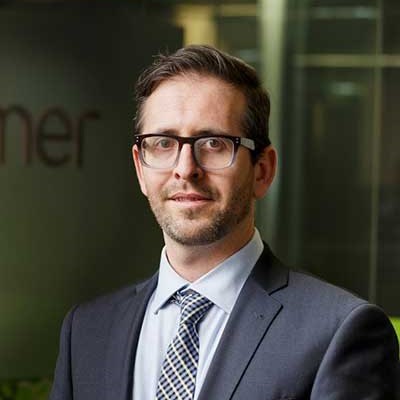 Gerard began in consumer advocacy as a policy officer and solicitor with Consumer Law Centre Victoria, before working as a Senior Policy Officer with Consumer Action. Gerard then worked with the Brotherhood of St Laurence as Senior Manager Financial Inclusion, leading the national rollout of the Saver Plus program. Gerard returned to Consumer Action in 2011 to lead the Centre’s policy and campaigns work. Gerard has represented consumers on a number of bodies, including the Australian Competition and Consumer Commission’s Consumer Consultative Committee, the Australian Securities and Investments Commission’s Consumer Advisory Panel and the Australian Energy Regulator’s Customer Consultative Group. Gerard has a Masters in Public Policy and Management, Bachelor of Laws (Hons) and Bachelor of Arts (Hons) from the University of Melbourne. 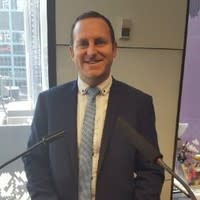 Nathan Boyle is the Senior Analyst - Indigenous Outreach Program at the Australian Securities and Investment Commission.