A day in the life of a UN legal intern

Recent MLS graduate Scott Colvin has spent the past three months working as an intern with the United Nations in New York City. He shares his experiences. 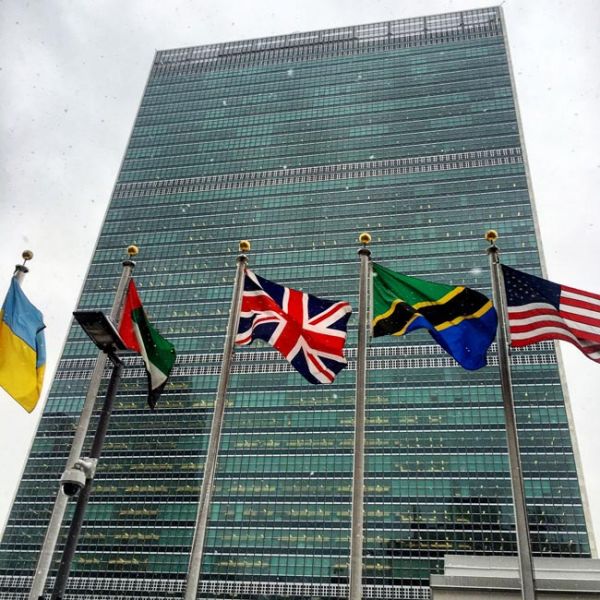 I had hardly finished my last exam last November before I was on a flight to New York City. I wanted my law degree to take me to interesting places for interesting work, and so far, it’s working out pretty well.

I’m in New York to take an internship at the United Nations for three months. I’m lucky enough to be assisting counsel to the Secretary-General.

The UN has its own entire legal ecosystem, with laws, courts and lawyers — even a legal aid office. The two-tiered Tribunal system deals with everything including misconduct, hiring, peacekeeping, contracts, pensions and everything in between. Much like Australian administrative law, staff are also entitled to challenge decisions of the Secretary-General (representing the whole administration) in the tribunals.

It’s hard to identify a ‘typical day’ amid the ever-changing legal issues facing the Secretary-General, but a normal day might look something like the following:

9:30: I arrive at the office in Midtown Manhattan, overlooking the East River. 9:30 seems late coming from Australian law firms, but in New York it’s the standard time for most professionals. While the office is still coming to life, it’s the perfect time to prepare for a hearing we have at 10:30, as well as check emails and sip on an (always terrible) New York coffee.

10:30: We head over to the Dispute Tribunal, the first instance court. My role this morning is to work as the instructing solicitor; taking notes, passing relevant cases and suggesting points of law to the senior counsel appearing before the Tribunal. The matter concerns a claim that the Secretary-General failed to meet his obligation to act in good faith in the execution of certain contracts. In preparation of the hearing itself, I had researched the relevant jurisprudence, constructed legal arguments and helped to draft the documents that we submitted.

It’s not a final hearing so we won’t have an outcome anytime soon, but it goes well for us — Counsel presents one of my arguments and the judge refers to it as “ingenious”. The shot of confidence tastes far better than the coffee.

13:00: The hearing is adjourned for the day and I head over to headquarters for lunch. Staff have a cafeteria full of amazing food to choose from. Lunch in hand, I sneak into a meeting of the Security Council to listen to a discussion (by which, of course, I mean argument) regarding the situation in the Middle East. I can’t think of a better way to spend a lunch hour — discussions become more and more tense, until the Russian ambassador and his diplomats storm out.

13:45: Back to the office, and time for a short meeting with colleagues to discuss cases we have coming up and the general legal positions we want to take on them. We decide the areas of research to flesh out our arguments, as well as the evidence we might seek in discovery. 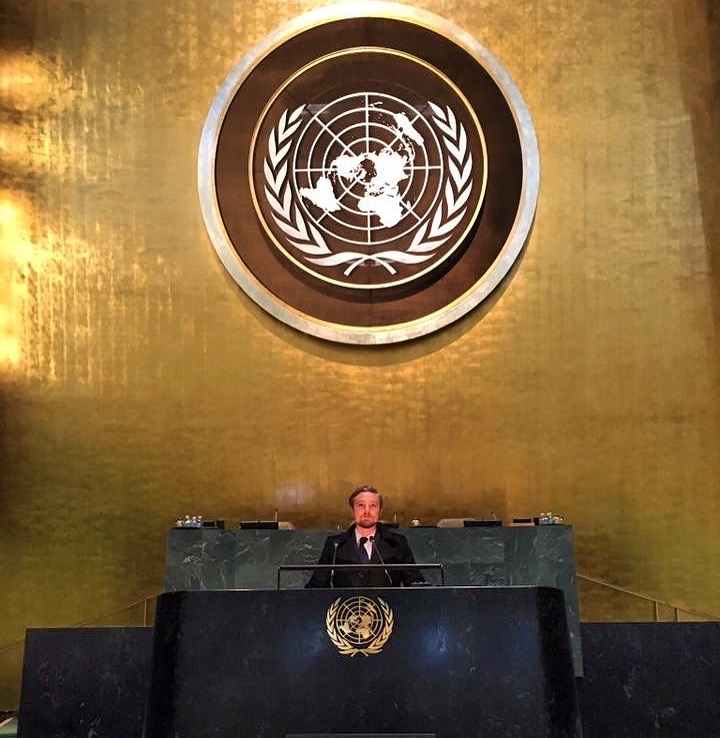 14:00: Reviewing previous UN jurisprudence to see if there is anything relevant and begin sketching out the framework for a Tribunal submission due in a few days. Another complex matter, but we’re confident of our legal position.

15:30: Time to duck out for a coffee with a lawyer from the United Nations Development Program. We go to a cafe that everyone refers to as being Melbourne-esque, but it’s still nothing like home. I wanted to sit down with this lawyer to pick his brain about what lawyers in his office do, and the kinds of work and careers they offer.

17:00: After a little more research, the day winds down by completing several smaller court submissions so that they are ready to be filed with our sister office in Geneva first thing tomorrow.

18:30: Time to head off for the day and meet up with some of the other interns to explore the NYC nightlife before beginning again tomorrow!