More than 70 participants from around the globe gathered to discuss new generation trade and investment treaties including the Trans-Pacific Partnership (TPP) at a symposium at Melbourne Law School last month. 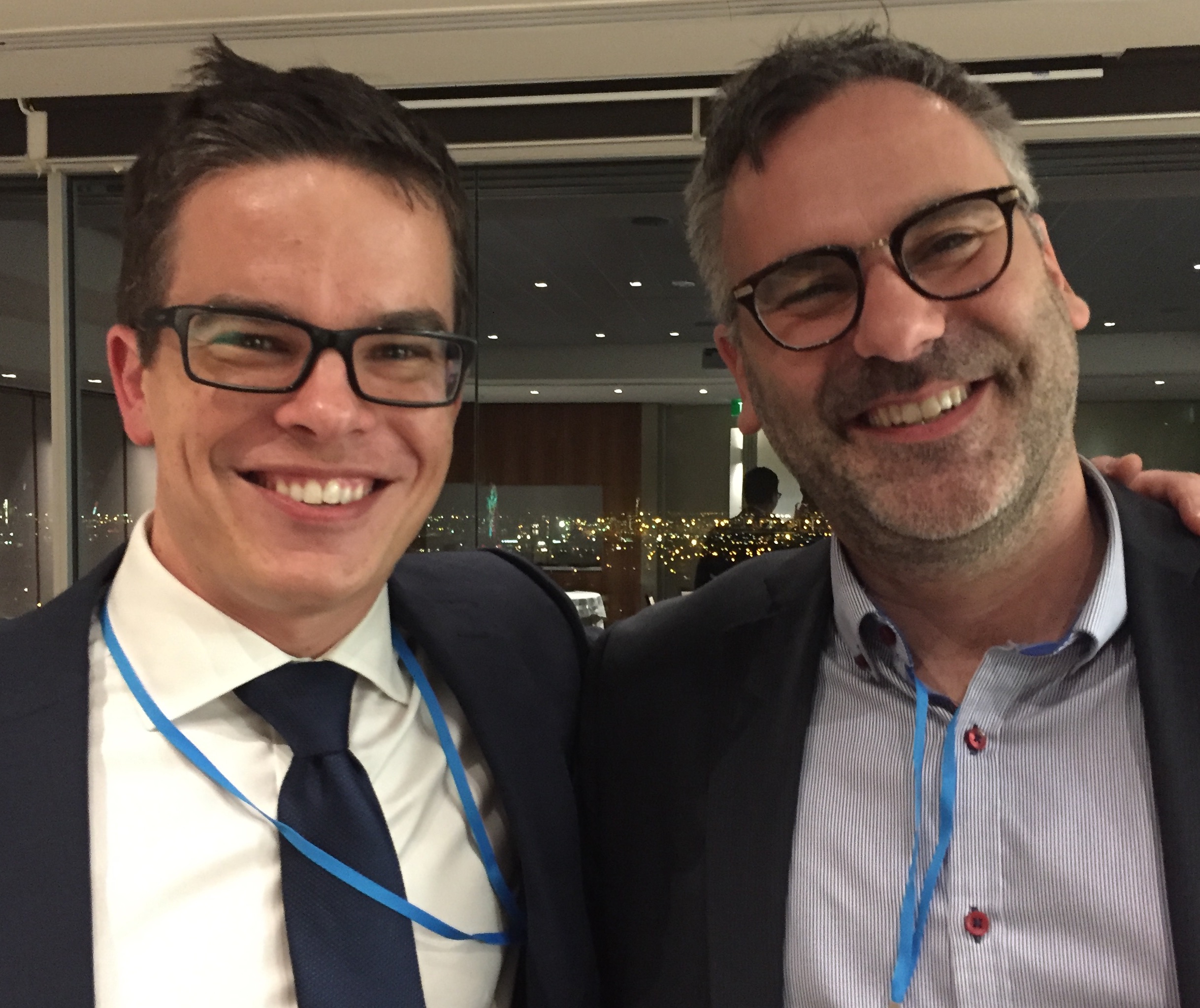 TPP negotiations between Australia and 11 other Pacific Rim countries concluded in October 2015, and the agreed text was first released to the public the following month on 5 November. The treaty was signed on 4 February this year and tabled in the Australian Parliament, with the accompanying National Interest Analysis, on 9 February. The inquiry by the Joint Standing Committee on Treaties lapsed with the dissolution of both houses of Parliament on 9 May, and TPP ratification remains uncertain in the United States, given developments in relation to its election.

Negotiations towards treaties such as the TPP, as well as the ASEAN-led Regional Comprehensive Economic Partnership (RCEP) and the EU-Canada Comprehensive Economic and Trade Agreement (CETA), raise a host of legal and policy issues. Participants gathered to discuss the relationship between these kinds of treaties and issues such as public health, intellectual property protections, liberalisation of services, investor-state dispute settlement (ISDS), taxation and capital controls, resources and the environment, supply chains, state-owned enterprises, anti-dumping measures, and labour standards. These ‘new generation’ treaties also raise questions regarding the relationship between bilateral and multilateral approaches to international trade and investment, and pathways towards deeper integration across and between regions.

The symposium opened with a discussion of public health, trade and investment. This intersection is of particular significance to Australia, which has faced legal challenges to its standardised tobacco packaging laws, not only by tobacco companies in the High Court of Australia, which dismissed the claims, but also by Cuba, the Dominican Republic, Honduras, and Indonesia in the World Trade Organization (with Ukraine having suspended its complaint in 2015), and by Philip Morris under Australia’s bilateral investment treaty with Hong Kong.

Uruguay is also facing an investment claim by Philip Morris in relation to its tobacco packaging laws. The ad hoc tribunal’s award dismissing the Philip Morris claim against Australia was publicly released on 16 May 2016, just two days prior to the symposium, which allowed for engaged discussion on the issue, including from lawyers defending the cases against Australia and Uruguay. Both cases concern the sovereign autonomy of states to regulate in the interests of public health. The disputes are closely connected to debates concerning the TPP, which includes an unusual ‘carve-out’ for tobacco control measures, allowing host states to prevent the use of the ISDS mechanism in the TPP against such measures.

The second day of the symposium commenced with a plenary session on practice and theory concerning trade and investment treaties in Australia and the United States. Discussions involved commentary by experts from both countries, with a focus on the TPP and the Australia-United States Free Trade Agreement concluded in 2004. A key topic of discussion at the symposium was the secrecy of negotiations of these kinds of treaties, and different possible approaches to enhance transparency and improve the treaty process. For example, in the United States, a system of ‘cleared’ or ‘trusted’ advisors allows industry and NGO representatives to provide meaningful and timely input into negotiations by granting them access to draft treaty texts on a confidential basis. 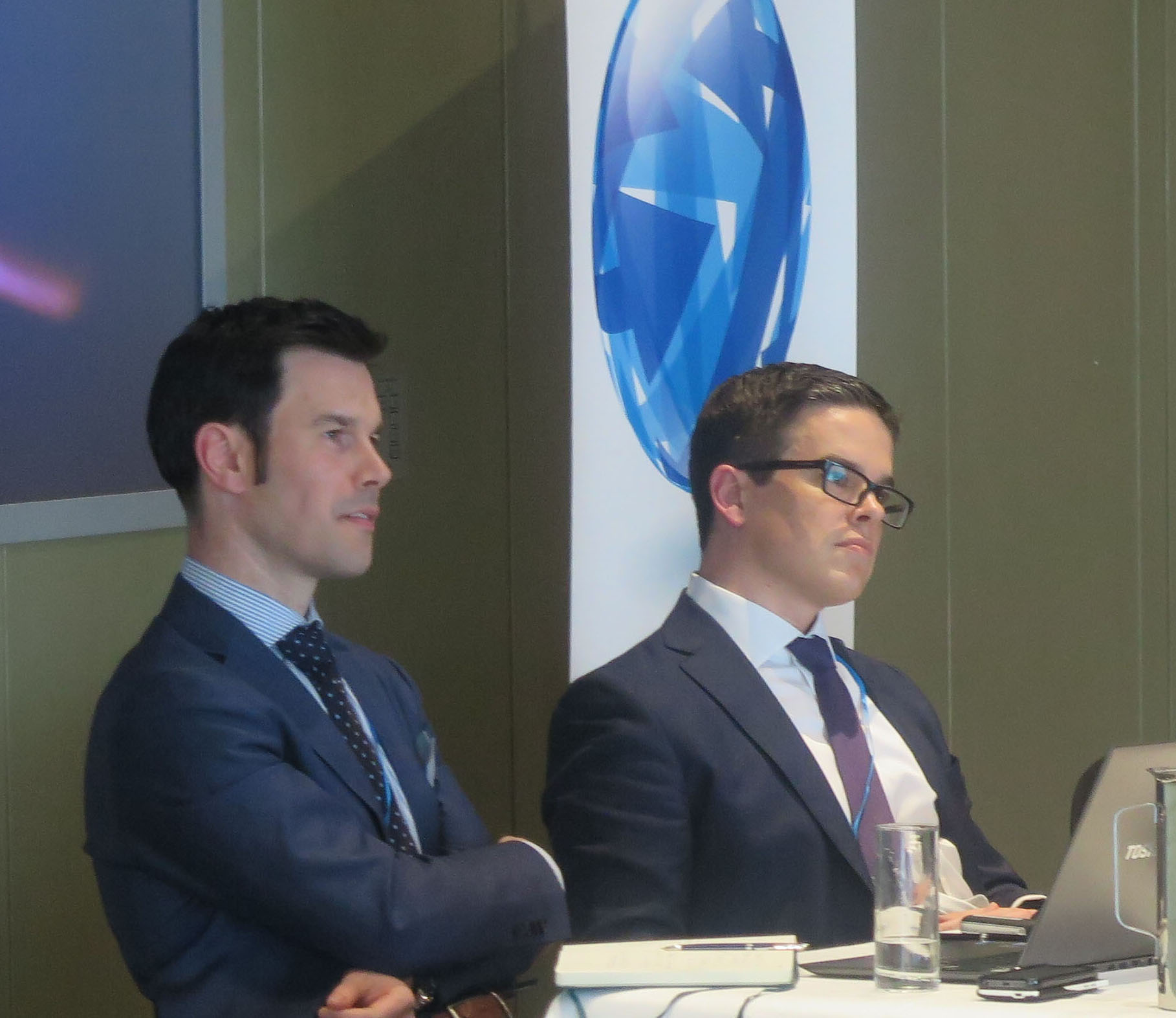 Presenters at the symposium included MLS faculty members, research fellows and PhD candidates, as well as other representatives from academia, NGOs, industry, and the legal profession. Government officials from the Australian Attorney-General’s Department and the Department of Foreign Affairs and Trade shared their insights, alongside representatives from other Australian and Victorian government departments and the governments of New Zealand and South Africa. Other presenters travelled from around Australia as well as from Brazil, Canada, Hong Kong, Singapore, South Korea, and the United States.

The symposium was funded by the Australian Research Council (ARC) Discovery Project scheme (DP130100838), the ARC Linkage Project scheme (LP120200028, which involves collaboration with the McCabe Centre for Law and Cancer), and the Melbourne Law School Major Collaborative Project Fund. In conjunction with the symposium, the Melbourne Journal of International Law is preparing a special issue on the TPP. Presenters and participants will also continue to develop their collaborations and networks, generating cutting edge, cross-institutional and inter-disciplinary research projects in this field.