Basuki “Ahok” Tjahaja Purnama and his running mate, Djarot Saiful Hidayat, sparked controversy in the recent lead up to the election for Jakarta’s governor, following the release of a campaign video that, like Ahok himself, has been accused of being “anti-Islam". 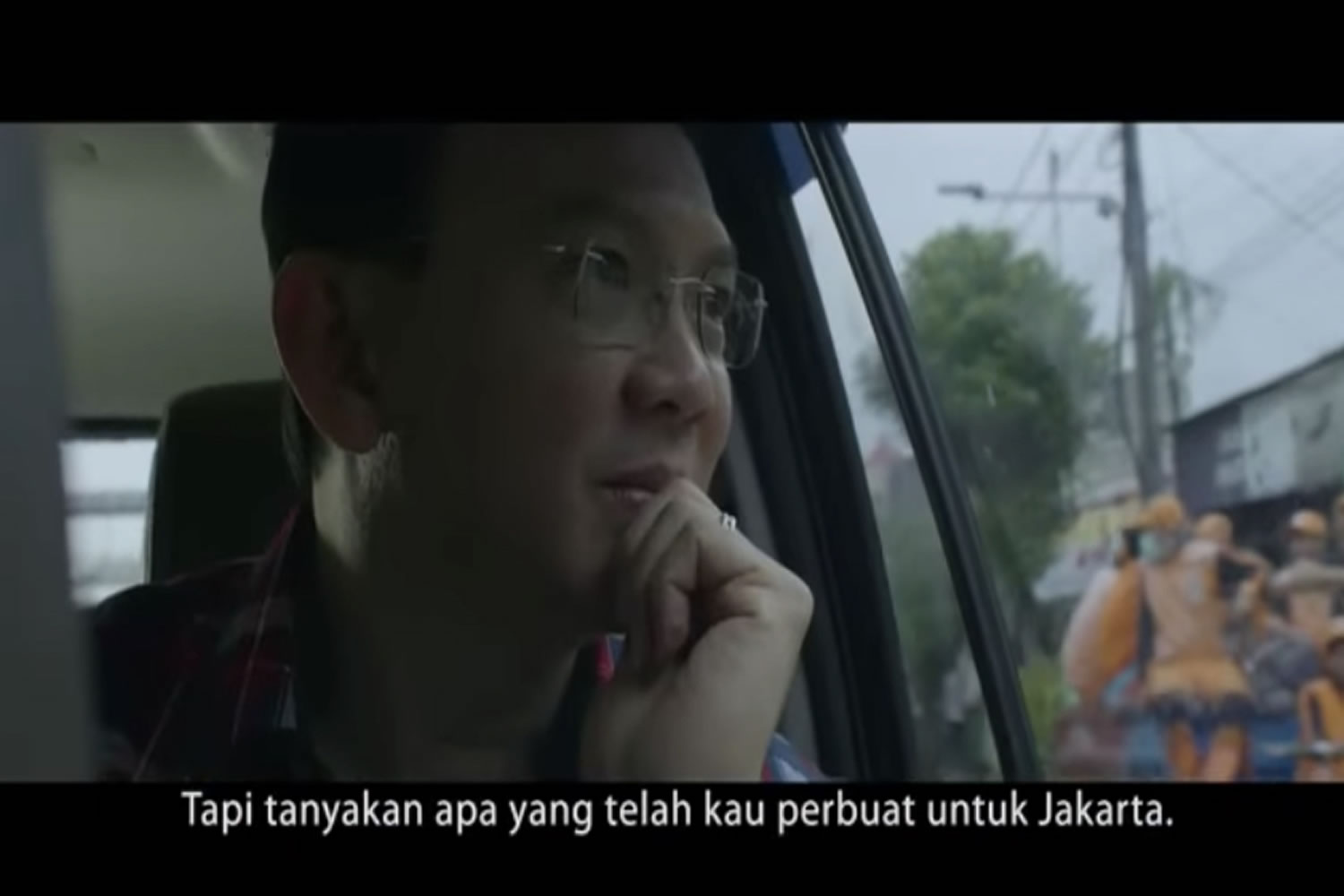 As Ahok awaits the verdict of his trial for blasphemy, everything he does in relation to Islam seems to be tainted.

The article “A close reading of Ahok’s controversial campaign video” was published on Indonesia at Melbourne on 13 April  2017.

Dr Helen Pausacker is Deputy Director of the Centre for Indonesian Law, Islam and Society (CILIS) and Executive Editor for the Australian Journal of Asian Law. She is a Principal Researcher with the Asian Law Centre and CILIS. She was Convenor of the Indonesia Forum, an inter-Faculty group at the University of Melbourne (2001, 2009 to 2011). She received her PhD from the Melbourne Law School in 2013.