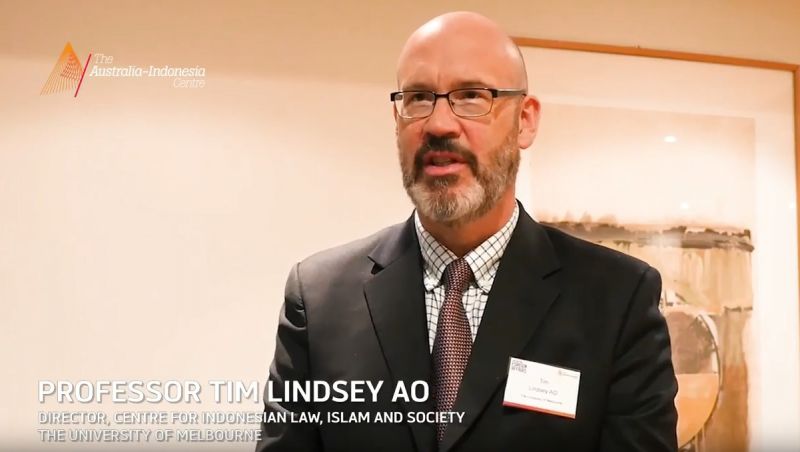 In Conversation with Professor Tim Lindsey AO was posted by on 2 August 2018.

Professor Tim Lindsey AO discusses the current state of democracy in Indonesia, and how demographic shifts will affect the 2019 elections.