"I've always had the privilege of great mentors in my life." Jon Anstey is paying it forward.

The Executive General Manager in Strategy and Business Innovation at Coliban Water Corporation in Victoria has been a mentor for the MLS Mentor program for many years.

"I think mentoring is a very rich, rewarding experience. Sometimes I feel like I'm getting a great deal. I get to talk to some of the brightest students with international perspective about the big issues that take me outside my more narrow professional life," he says.

Master of Laws graduate Ipshita Chaturvedi and Mr Anstey's shared passion for environmental conservation, sustainability and resources made for a rewarding mentorship for both.

"Getting an MLM from Melbourne Law School is extremely special to me, both professionally and personally," Ms Chaturvedi says. 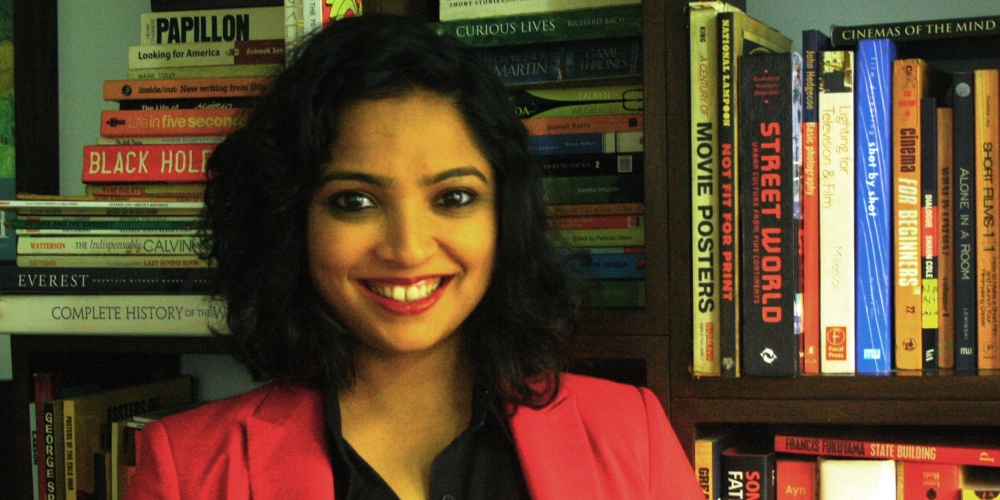 "I had suffered a big personal setback and Melbourne helped get me back on my feet. I was an only parent to my extremely energetic and wonderful two year old and had to juggle school work and being a mother. It was extremely challenging."

Their mentorship was also motivated by a mutual quest to keep learning and had a direct influence on her career path.

"I had been offered internships at the United Nations Framework Convention on Climate Change (UNFCCC) and the Convention on Biological Diversity (CBD), and I was confused," Ms Chaturvedi recalls.

"I remember talking to Jon over a coffee trying to figure out the great 'what next?'.

"It was a result of that conversation that I chose to go with an internship at the CBD, which then directly chartered my career path."

"Jon is not just an incredible mentor but also an amazing person. He would find time to meet me and answer my 1200 questions in the middle of his busy schedule.

"Our conversations were not restricted to just jobs and making a living but something beyond that. I hope someday I can mentor someone the way he mentored me – with patience and sincerity," Ms Chaturvedi says.

Mr Anstey says that mentoring Ipshita was a particularly special experience. "Ipshita, of all the mentees, has been a real stand out. She has a very strong social conscience matched by her critical ability not to accept stuff that I say as a mentor and to really challenge my own preconceptions, so that it genuinely became a two-way relationship," he says.

Ms Chaturvedi now works with the Strategic Foresight Group, a Mumbai-based think tank. In the future, she would like to get involved in policy-making, something Mr Anstey can see as a logical outcome.

"It would not surprise me. I was really impressed with her very strong drive to work towards improving outcomes for the environment and social sustainability."

Mr Anstey believes international students bring a unique outlook to Australian law, something he has developed into a theory of serendipity – being open to risk and chance.

"My favourite word is serendipity – a mixture of wisdom and good luck," Mr Anstey says.

"If you're not willing to take some chances on skills you're not sure you will use, then you will miss out on capitalising on good luck. We cannot manufacture everything in life, there has to be an element of chance embraced in life."

"People that I mentor, like these international students – they are people who take chances and take risks by studying in another country," he says.

Mr Anstey believes that legal training is a powerful way of understanding the world, whether it is applied directly as a legal practitioner, or in alternative ways.

"Legal training gives us the skills to analyse things that need to change and equips us with ways to be effective as change agents," he says.

Mr Anstey is concerned that many lawyers do not appreciate the diverse opportunities a legal degree can offer.

"I think we have a lot to learn from international students in the sense that not everything has to be controlled and you have to leave yourself open for opportunity to beckon," Mr Anstey says.

This risk certainly seems to have paid off for both.