To meet the global health challenges of the 21st century, the position of the World Health Organization (WHO) needs to be strengthened, according to internationally respected global health expert Professor Lawrence Gostin. 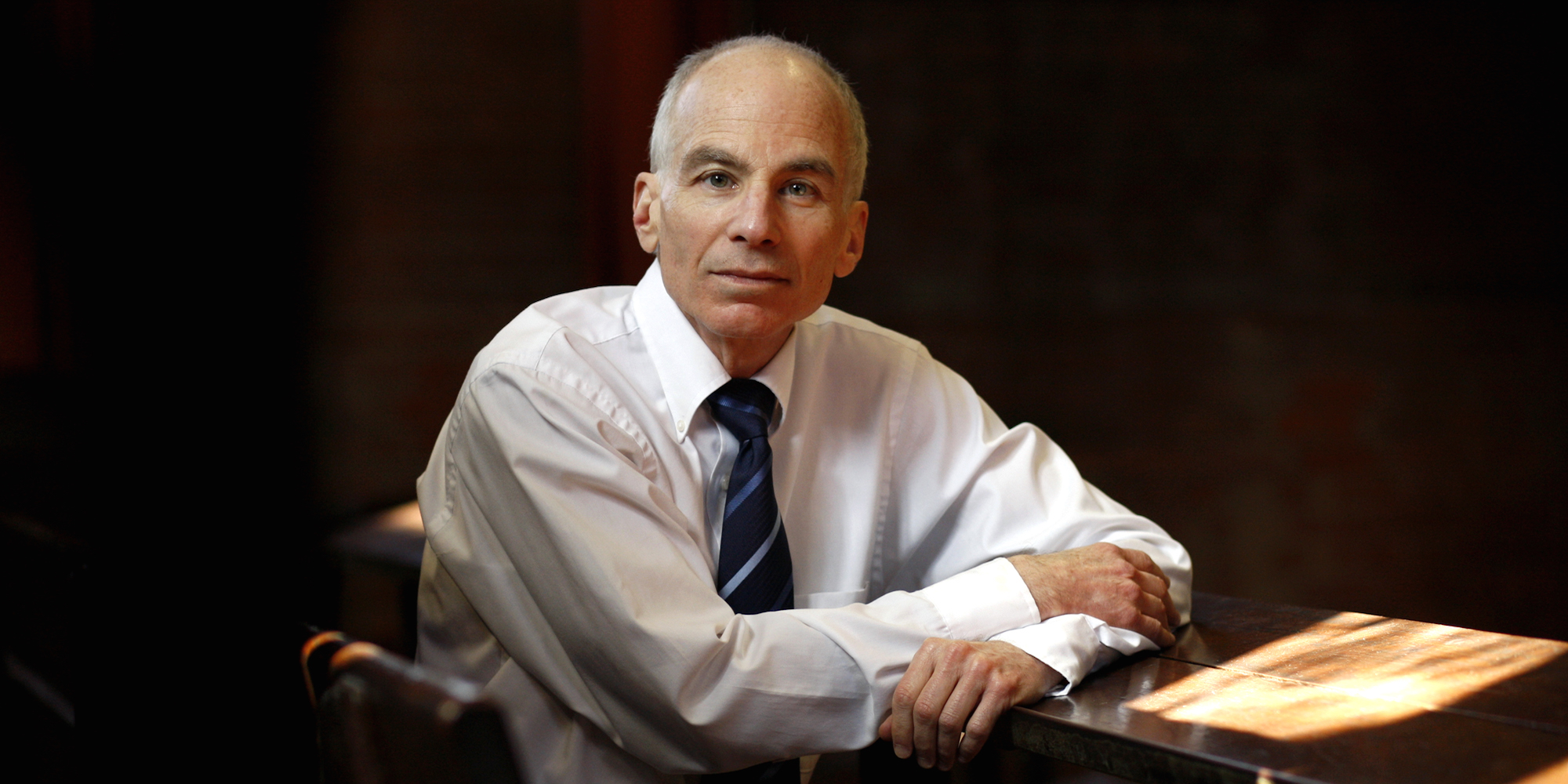 "I have an enduring and passionate commitment to the World Health Organization," says Professor Gostin, who is on the Director General's Advisory Committee on Reforming WHO.

"If WHO is to hold its rightful place as the leader in global health governance, the organisation must undergo fundamental reform."

Professor Gostin is the Linda D. and Timothy J. O'Neill Professor of Global Health Law at Georgetown University, United States, and Director of the World Health Organization Collaborating Center  on Public Health Law and Human Rights. He will visit Melbourne Law School in August to teach in International Health Law in the Melbourne Law Masters.

Professor Gostin believes that averting a crisis in WHO is necessary to ensure that the health arm of the United Nations  is in a strong position to respond to today's global health challenges.

"This is not only because of a projected $300 million budget deficit, but more importantly because its global health leadership role has been overshadowed by economically and politically powerful states, the Global Fund and the Gates Foundation."

WHO has been at the forefront of global health since its establishment in 1948 and over the last decade has developed international initiatives for diseases resulting from modern lifestyles, undertaken research and implemented campaigns to address national health needs and acted as a key knowledge sharing platform. All of this, Professor Gostin agrees, highlights the importance of global health governance.

"It is critical that these regimes work together to solve the most pressing problems in global health, to ensure that regions meet health objectives and we monitor benchmarks of success. WHO is critical to ensuring this is achieved."

WHO has faced, and still faces, some of its biggest challenges as a result of the economic downturn, rising health costs, an ageing population, an increase in chronic diseases and the easier spread of epidemics such as SARS and novel influenza (H1N1).

To help strengthen WHO and re-establish the agency's leadership, Professor Gostin has proposed five major reforms including sustainable financing, normative leadership, control over the regions, stakeholder engagement and good governance.

Professor Gostin is currently engaged in drafting a model Public Health Law for WHO and a Framework Convention on Global Health as part of a global coalition called the Joint Action and Learning Initiative on National and Global Responsibilities for Health (JALI).

The UN Secretary General recently endorsed Professor Gostin's Framework Convention, calling on the world to adopt a global health treaty. Prior to these global health  campaigns,  Professor Gostin led major reform initiatives in the US following the September 11 terrorist attack. He currently chairs a committee for the White House on responding to public health  emergencies.