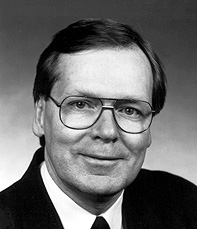 Recipients of the Malcolm DH Smith Memorial Scholarship include: