The Impact of Presidential Regulation No 125/2016: Problems and Challenges faced by Local Governments to Protect Asylum Seekers in Indonesia 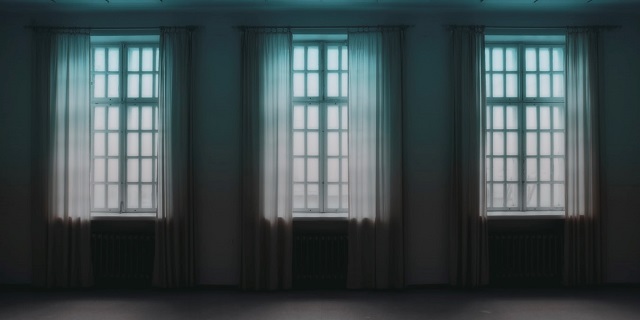 Although not a signatory to the 1951 Refugee Convention, Indonesia currently hosts 14,000 asylum seekers and refugees. There is no national legal mechanism for processing them, but in 2016, President Joko Widodo signed a Presidential Regulation No 125/2016 which recognizes their status and needs, and which includes a policy for more refugee shelters to be provided by local governments. Already a number of cities in Indonesia have accommodated and provided for asylum seekers for several years. This presentation will canvass the experiences, problems and challenges of local governments in providing protection to asylum seekers in Indonesia under the Presidential Regulation.

In March 2019, Heru Susetyo was appointed as Founding Executive Member of Victims Support Asia (in Seoul, South Korea). Heru Susetyo’s area of expertise is International Human Rights Law, International Criminal Law, Victimology and Law and Social Welfare. He is currently teaching Law and Human Rights, Victimology, Law and Social Welfare, Children Protection Law, Law and Society and Legal Research Method. Heru Susetyo graduated from Universitas Indonesia in 1996 (Bachelor of Law) and 2003 (Master of Social Work) and also obtained a Master of International Human Rights Law (LL.M) from Northwestern Law School, Chicago (2003) under the Fulbright Scholarship. In 2014, Heru also received a PhD in Human Rights and Peace Studies at Mahidol University in Bangkok, Thailand. Heru has also been as an external researcher at INTERVICT (International Victimology Institute), Tilburg University, The Netherlands. At Universitas Indonesia, Heru Susetyo has also been responsible for handling research and publication affairs at faculty of Law Universitas Indonesia as Manager of Research and Publication (since 2018), Editor in Chief of Jurnal Hukum dan Pembangunan FHUI (since 2018) and Editor in Chief of Journal of Islam and Islamic Law Studies (since 2007).