Judge Douglas Ginsburg, Federal US judge on the Court of Appeals for the District of Columbia and Professor of law, George Mason University 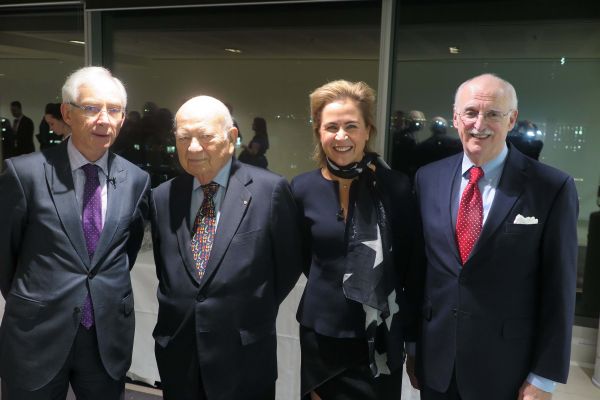 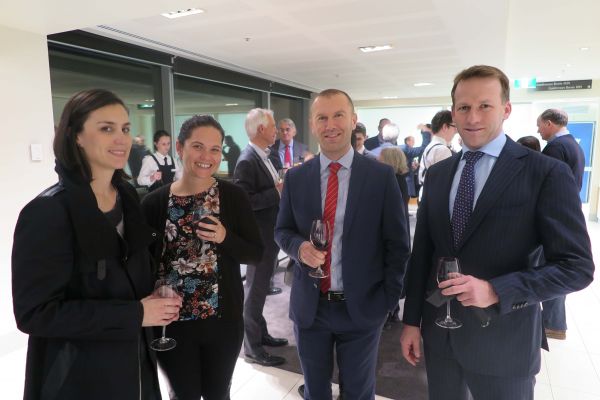 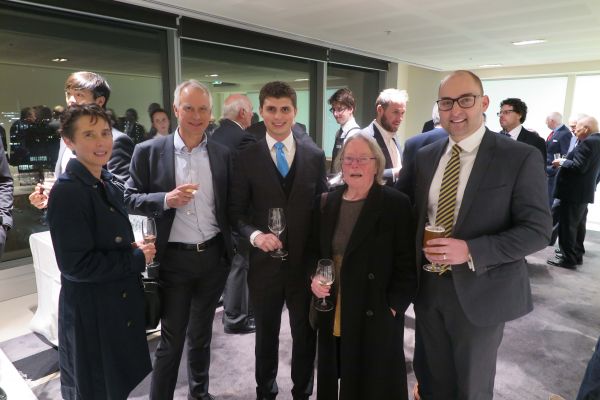 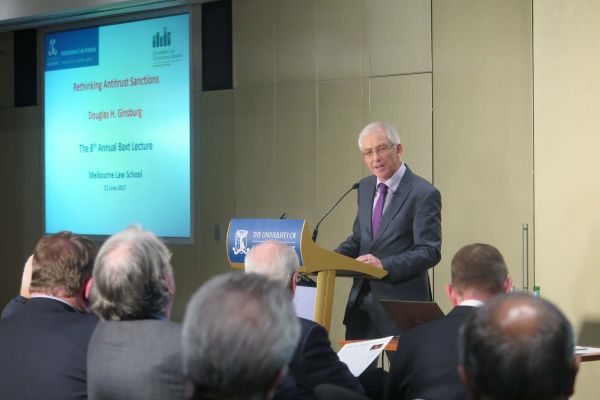 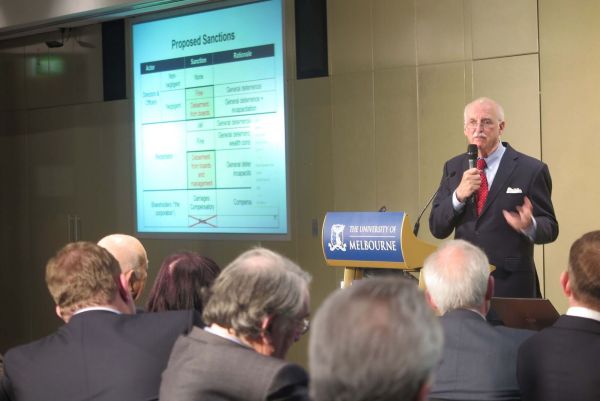 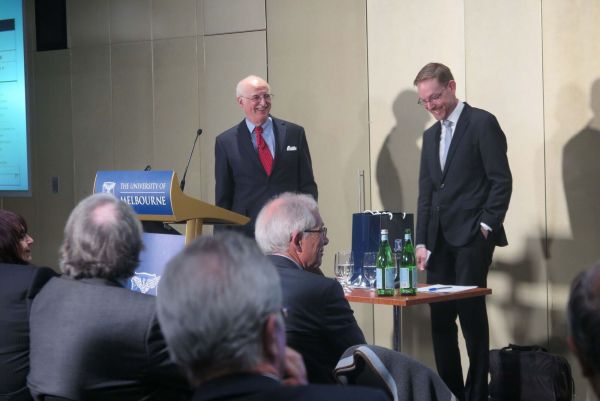 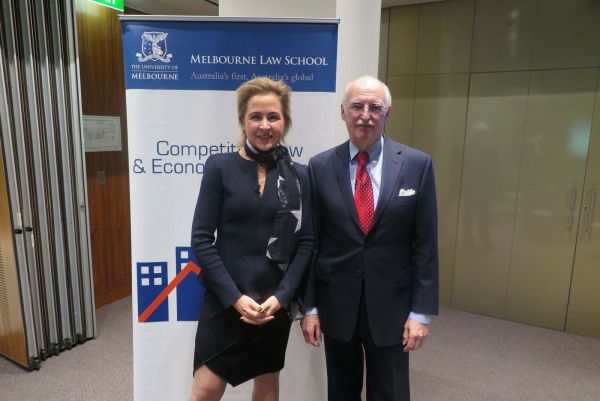 Abstract: Questions regarding the most appropriate and most effective sanctions for cartel conduct continue to engage the minds of competition authorities and commentators worldwide. Corporate fines remain the sanction of choice for most authorities and in the United States and Europe at least, fining levels continue to spiral in the search for optimal deterrence. This lecture challenged the conventional wisdom of ever-increasing corporate fines to solve the problem of under-deterrence. It proposed two guiding principles in the determination of the optimal sanctions for so-called hard core cartels : first, that the total sanction be great enough, but no greater than necessary, to take the profit out of price-fixing; and second, that the individuals responsible for the price-fixing should be given a sufficient disincentive to discourage them from engaging in the activity. The lecture explored the implications of applying such principles, including altering the distribution of criminal sanctions as between corporations and the individuals who fix prices on their behalf, imposing liability on officers and directors based on negligence and relying on debarment as a sanction for individuals to a greater extent than is currently the practice. In examining these principles and their application, the lecture drew primarily on the extensive experience in antitrust enforcement in the United States, while reflecting also to some extent on experiences in Europe and other jurisdictions.

Judge Douglas Ginsburg is a federal US judge on the Court of Appeals for the District of Columbia. He has extensive experience as a member of the US judiciary, Department of Justice and leading academic institutions in the area of antitrust. After graduating with a B.S. from Cornell University in 1970, he obtained his J.D. from the University of Chicago Law School in 1973. Following law school, he clerked for Judge Carl McGowan of the U.S. Court of Appeals for the D.C. Circuit and for U.S. Supreme Court Justice Thurgood Marshall. From 1975 to 1983, he was a Professor at Harvard Law School. He then served as deputy assistant attorney general for regulatory affairs in the Antitrust Division of the U.S. Department of Justice, from 1983 to 1984; administrator of the Office of Information and Regulatory Affairs, in the Office of Management and Budget, from 1984 to 1985; and assistant attorney general in the Antitrust Division of the Department of Justice from 1985 to 1986. He was appointed to the United States Court of Appeals in November 1986. Concurrent with his service as a federal judge, Judge Ginsburg has taught at the University of Chicago Law School and the New York University School of Law and he is currently a Professor of Law at the George Mason University Scalia School of Law and the New York University School of Law, and a visiting professor at the University College London, Faculty of Laws. He has published widely on antitrust and taught as well as trained other judges in the area. In 2014 Judge Ginsburg founded the Global Antitrust Institute at the Scalia Law School and is now Chairman of its International Advisory Board. He also serves on the Advisory Boards of: Competition Policy International; the Harvard Journal of Law and Public Policy; the Journal of Competition Law and Economics; the Journal of Law, Economics & Policy; the Supreme Court Economic Review; the University of Chicago Law Review; the New York University Journal of Law and Liberty; and, at University College London, both the Centre for Law, Economics and Society and the Jevons Institute for Competition Law and Economics. Judge Ginsburg is a recipient of the Lifetime Achievement Award given annually by the Global Competition Review.