The Case That Never Was: Al Bashir and the Great Unsaid 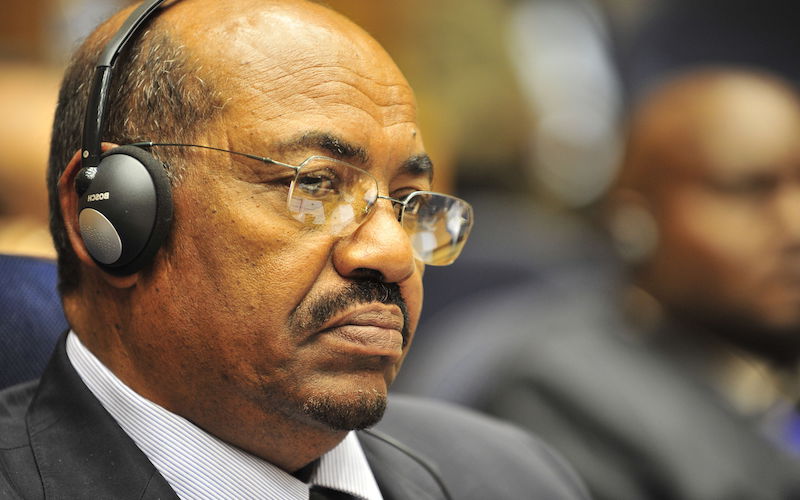 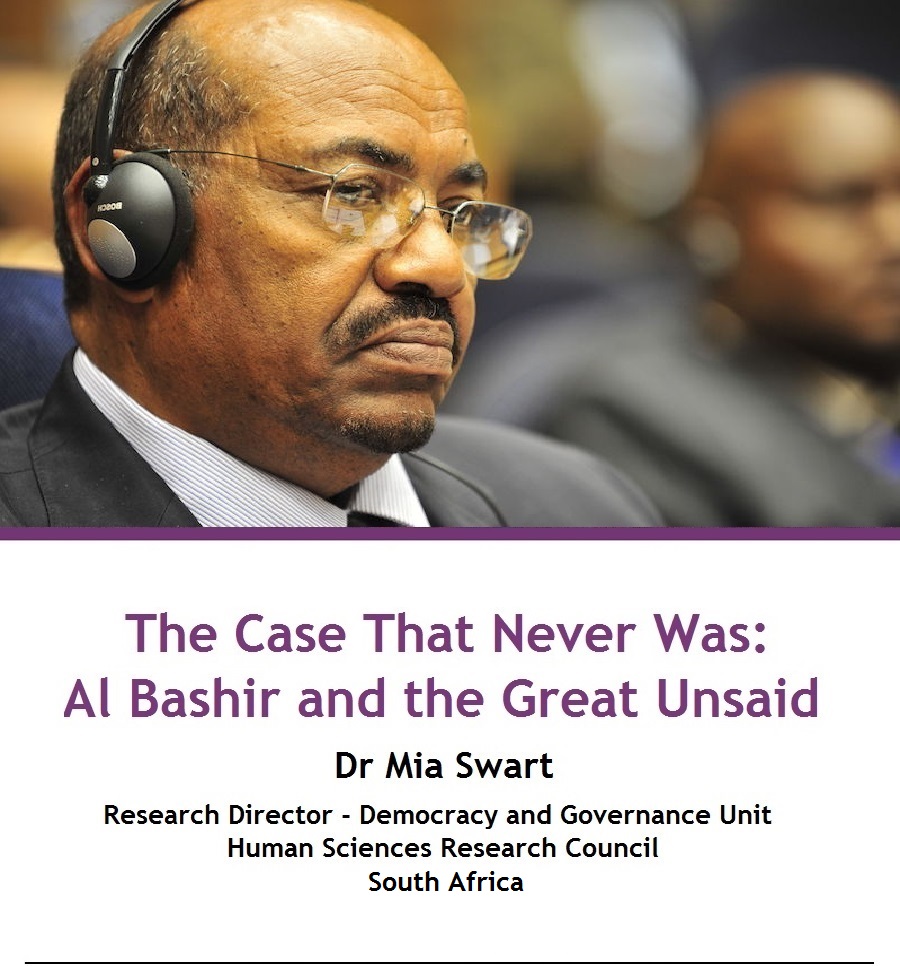 The 2009 arrest warrant issued by the International Criminal Court for the arrest of Sudanese President Omar Al Bashir for charges of genocide, crimes against humanity and war crimes had important implications for South Africa. The fact that South Africa failed to arrest Al Bashir when he visited South Africa in 2015 triggered litigation against the South African government. It was expected that the case would be taken on appeal to the Constitutional Court and that that Court would have the final word on the question of whether Al Bashir was protected by head of state immunity. The litigation path of the Al Bashir case however ended at the Supreme Court of Appeal.

The fact that the case never reached the Constitutional Court has important implications. It means that the Constitutional Court never had the opportunity to make authoritative pronouncements on South Africa’s obligations under the Rome Statute and customary international law and meant that the Court could not resolve the question of whether sitting heads of state charged with international crimes are protected by immunity. My paper will examine the flaws in the SCA case and speculatively consider the arguments the Constitutional Court could have made in this regard. In highlighting the flaws in the SCA case, the paper will focus on the SCA’s thin and inadequate treatment of the norm of jus cogens. The SCA’s emphasis on section 232 of the Constitution will further be considered, particularly the question of whether it is desirable that an Act of Parliament should always trump customary international law.

Mia Swart is research director of the Democracy and Governance Unit of the Human Sciences Research Council (HSRC). Her research focus is on transitional justice, international criminal law and comparative constitutional law. She is currently a Visiting Professor at the University of the Witwatersrand and a non-resident fellow at Brookings Doha Center and a fellow of the Helen Suzman Foundation Before joining HSRC, she worked as Professor of International Law at the University of Johannesburg and Associate Professor at the University of the Witwatersrand. She previously worked as Assistant Professor of Public International Law and Global Justice at Leiden University from which she earned her PhD in 2006. She received research grants from the Alexander von Humboldt foundation in 2007 and 2009. In 2012, she worked at the Bingham Centre for the Rule of Law in London. Her work has been cited by South African courts as well as by the International Criminal Court. Her co-edited book 'The Limits of Transition: The South African Truth and Reconciliation Commission 20 Years After' was published in 2017.

Mia has consulted for UNDP in Palestine and for Amnesty International in Southern Africa. Her work on Palestine focuses on reconciliation in the inter-Palestinian context as well as the Palestinian judiciary. She chairs the Complementarity committee of the International Law Association. She is a regular contributor to South African and international media outlets.