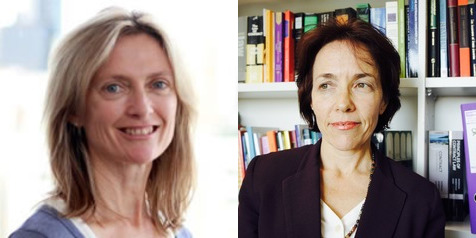 A prohibition on misleading conduct underpins a wide swathe of common law and equitable rules and doctrines, including deceit, negligent misstatement, defamation, injurious falsehood, passing off, misrepresentation as a ground of equitable rescission and estoppel. Most strikingly in the Australian context, however, it also found new and authoritative expression in the prohibition of conduct that is ‘misleading or deceptive, or likely to mislead or deceive’ under s52 of the Trade Practices Act (now s 18 of the Australia Consumer Law) and parallel statutory regimes. In the statutory scheme, the remedies that responded to misleading conduct likewise broke new ground, offering a smorgasbord of options that built on but also consciously departed from their general law counterparts. This groundswell of interest in the regulation of misleading conduct prompts the question: how does it all fit together? Is it just a patchwork of rules that operate independently, although in overlapping areas? Or is there some method in the madness? Professor Elise Bant and Associate Professor Jeannie Paterson have been examining these questions as part of Australian Research Council Discovery Grant projects. In this lecture they presented their findings to date and the remaining questions that need to be answered.