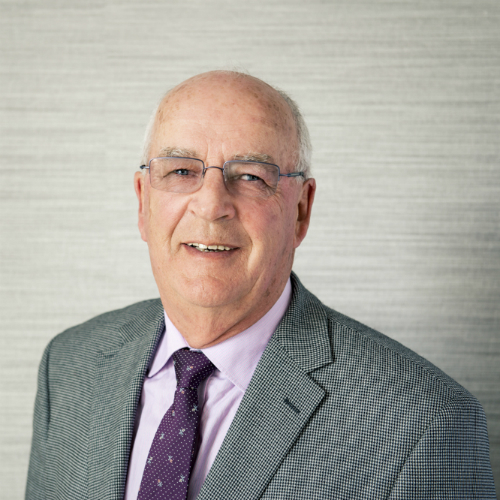 In this seminar David McLauchlan discussed the long-standing rule concerning the assessment of damages for breach of contract that, where the contract allows for alternative methods of performance by the promisor, damages are to be calculated by reference to the minimum level of performance provided for in the terms of the contract. It was argued that the rule is inconsistent with the compensatory principle and that, since it has been undermined by various qualifications or exceptions that severely curtail its operation, it would improve the coherence of the law of damages if it were abandoned.

David is the author of two books and has published many journal articles and book chapters, mainly in the areas of the law of contract and commercial law. His writings have been frequently cited in the judgments of leading Commonwealth courts and he has received University awards for excellence in teaching and in research.