2019 workshop gathered scholars from around the world and engaged in a broad discussion about the role and place of cities in federalism. 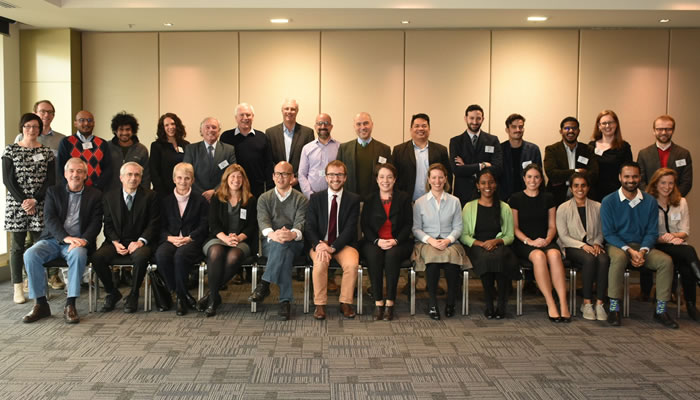 Cities, especially metropolitan cities and megacities, are unique socio-economic spaces where there is constant need to reconcile diversity and social cohesion through legal tools. Academic scholarship has extensively studied cities from different perspectives (anthropology, sociology, etc), while in federalism studies a voluminous literature exists on local governance. Yet, the city remains an understudied subject from a strictly legal/constitutional perspective.

The purpose of this workshop was to gather scholars from around the world and engage in a broad discussion about the role and place of cities in federalism. More precisely, the workshop aimed at investigating whether metropolitan areas in federal and quasi-federal systems have the potential to become the new strategic level of governance to accommodate diverse communities in vast areas displaying unique socio-economic and political traits, as well as the legal stratagems and tools to better respond to the specific pressures and exigencies of densely populated areas. Although the structure and powers vested to cities differ from one another, in a more and more globalized and connected world the attention for cities also testifies to a parallel return to the bottom, to the local dimension, to the very basic core of the social community: this is where the principle of subsidiarity might come into play.