The last time we spoke to Jenny Taing, she was a senior lawyer at ASIC and about to begin studies at Harvard. Four years and one OAM later, Jenny reflects on her journey and what drives her to give back to the community. 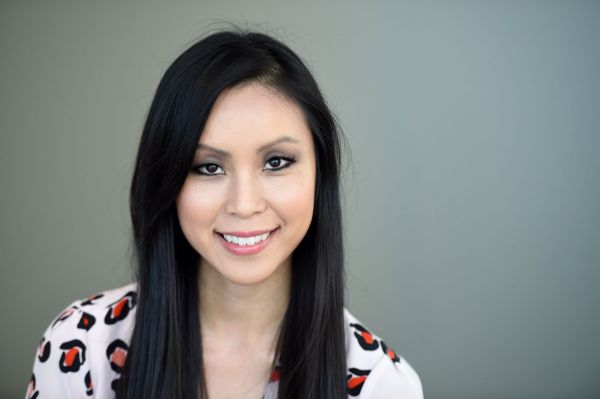 “This is a real family achievement,” says Jenny (LLB(Hons) ’07) of receiving an Order of Australia Medal for service to the financial and investment sectors and to the community. “My father, who has since passed away, used to say we were so lucky to live in Australia and I really do believe that. This OAM is recognition that this country gives lots of opportunities to lots of different people.”

“Growing up from a refugee background and from disadvantage, my family’s start to life was really tough,” she says. The eldest child of Cambodian and Vietnamese refugees, Jenny learned the values of community and responsibility from an early age. Her mother and father, who did not speak English, were both employed in a factory and the family lived in a housing commission.

As someone who had never seen a book until she started school, Jenny soon discovered a love of reading and learned English quickly. “I remember when my parents purchased their first home – as the family member with the most advanced English, aged nine with a grade two reading level, I translated the whole purchase,” she says. It was facing challenges like these that drew Jenny to advocacy and law, and fueled her passion to defend disadvantaged peoples.

I think many young refugee kids have the typical responsibilities of looking after your family and your community, and it gives you a real sense of equity and equality – an enrichment around life experiences and an understanding of those issues. As a lawyer these are important qualities to have.

A path in law

The first in her family to have a tertiary education, Jenny studied arts and law at the University of Melbourne.

Studying law at Melbourne Law School gave me the opportunity to have a career that could contribute to the community.

Initially working as a regulator at ASIC, Jenny made the move in-house to become senior legal counsel at Vanguard, and later Vanguard’s head of product implementation. She has since moved back to working in private practice, and is currently employed as special counsel at Hive Legal. Jenny credits her varied career trajectory as contributing to her success.

It’s really important in your legal career to do lots of different roles: in-house, private practice, government. You gain real perspective around what it’s like to be a client, and it also helps in being a better lawyer.

“Soon after graduating from Melbourne Law School in my first year as a lawyer,  I had to take my mother to the Royal Victorian Eye and Ear Hospital. Through this experience, I realised refugees face real challenges in health care, especially the emergency department.” The experience motivated Jenny to become a member of the hospital’s community advisory committee and  subsequently , four years later at the age of 29, being appointed to the board of the hospital by the Victorian Health Minister, making her the youngest board director ever appointed.  Since then Jenny has built upon her involvement in numerous community organisations and boards.

Jenny is currently the board director of the Western Bulldogs Football Community Club Foundation, where she uses football to engage the local community – many of whom come from disadvantaged backgrounds or are refugees. She is also a member of the Australian Heath Practitioner Regulation Agency’s management committee, whose work has become increasingly important during COVID-19.

“I think we are so privileged and fortunate to be lawyers. We are able to articulate ourselves and participate in public debate and conversations. We should use those skills and position of power to make a difference,” she says.

Every decision I make in life is centered around how I can contribute to the community.

Jenny stresses the importance of diversity in leadership positions, not only to represent a variety of voices but to enrich and expand thinking and innovation. This message was further instilled during her time as Victorian Multicultural Commissioner, where she was mentored by former Prime Minister Malcolm Fraser. “It was particularly special because my parents came to Australia during his administration,” she says. Her mentor’s strong belief in multiculturalism continues to inspire Jenny to advocate for equity and inclusion within all areas of her work. 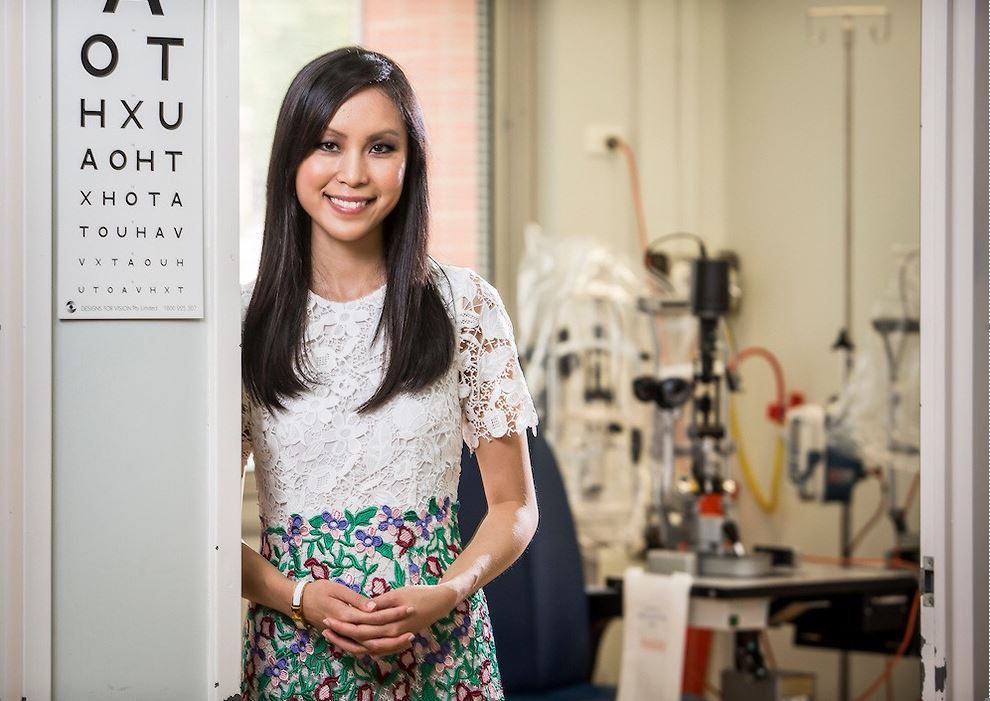 “I always lead with my intellect. I know that I’ve got a job to do and that I will always contribute. I want to be known for that,” says Jenny, who recently participated on a virtual panel for the MLS webinar ‘Leading through Crisis.’

Given where I’ve come from and my background, it’s in my DNA to always focus on leadership, responsibility and advocacy and I’ll continue to do that.

As Australia grapples with the ongoing impact of COVID-19, Jenny hopes these challenges will lead to positive changes and a more empathetic society. “Many people are realising how difficult it can be to lose control over things, like our way of life, which could encourage more empathy towards refugees, migrants, and disadvantaged people who have lost their homes and their livelihoods,” she says.

“We can learn from refugees and migrant families, who have had their lives uprooted, and to really understand and appreciate that resilience.”