The Hon Marilyn Warren AC QC has celebrated many firsts in her distinguished legal career.

Yet, despite these significant achievements, the former Chief Justice has never thought of herself as a trailblazer.

“As I’ve worked my way through my law degree and legal qualifications, I’ve just always tried to do my work to the best of my ability,” she says.

“Sometimes I see an opportunity to do things a little differently. I’ll suggest a change that might be more efficient or more productive, asking ‘will that be better?’ And sometimes it won’t be, but let’s talk about how we do things. Often it achieves a much better outcome.”

This adaptable, open-minded attitude is characteristic of Justice Warren, and something she hopes to bring to her new role as the MLS 2020 judge in residence. 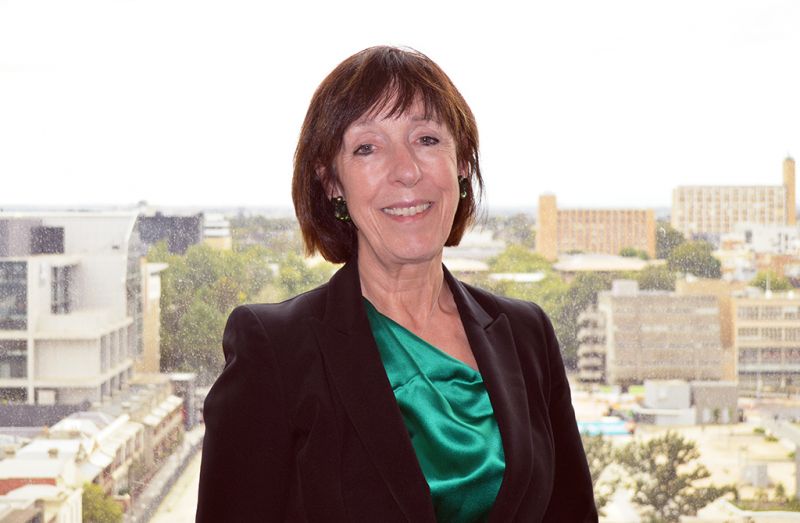 A life in law

“I’m very passionate and committed to the law in its entirety.”

From an early age, Justice Warren knew she wanted to be involved in the law in some way.

“Whether it was in the news, newspapers, or watching actors playing lawyers in the theatre or in TV series – I always thought, wouldn’t it be wonderful to have a job where you did the talking,” she says.

Justice Warren studied law at Monash University, graduating with a Bachelor of Jurisprudence and a Bachelor of Laws with Honours in 1973 and 1974 respectively.

Now at MLS, she notes studying law in 2020 is a very different experience to when she was at university.

“When I started, women were outnumbered by men 10 to 1. Currently, more than 50 per cent of MLS students are women. That’s one of the biggest changes,” reflects Justice Warren.

“The impact that technology has also had, and will continue to have, on the way the law functions, the way court cases are heard, the way lawyers serve their clients, and the way law students study – these are changes that were never conceived of back when I first started studying law.”

After being admitted to practice in 1975, Justice Warren was employed in various positions in the public service, including senior legal policy adviser to three former state Attorney Generals.  She signed the Bar Roll in 1985 and was appointed as a judge of the Supreme Court of Victoria in 1998, before becoming Chief Justice in 2003. She retired in 2017.

“I continue to find the law absolutely fascinating and challenging, and I remain very interested in how it can be applied to the most unexpected situations,” she says, noting Australia’s recent bushfire crisis.

“In light of the fires, the charitable generosity of the world, not just Australia, has been extraordinary. So, the question arises, what are the charitable trust principles that apply to all these moneys that have been given from all around the world and how can it be allocated in a way that is consistent with the intention of all the generous donors? It is a legal challenge and the law will find a way.

“I remain a student to the law, and always will, because problems crop up all the time in our day-to-day life that have to be resolved.”

“I regard myself as very privileged to be invited,” says Justice Warren of being MLS’ 2020 judge in residence, “there are so many marvellous subjects being taught here.”

“I hope it will be an opportunity for me to give back to the law. Since I stepped aside from being a judge, I have enjoyed any opportunity to be a mentor and encourage young people in the law, because they are the future of the law.”

As well as sharing her experience, she looks forward to sharing with students the lesser-known stories behind well-known cases.

“In the casebook, it will always be very black and white, dried, but there is often a great story behind the case. Not just the facts of the case but the individual lawyers and judges, the politics of the time, the context.”

Her advice to those studying law…

“Endeavour to work out ways to make yourself stand out and make yourself different. Secondly, to be on top of the technology, and ahead of the game. The third thing is to be courageous and flexible.

“Be prepared to embrace change.”

Justice Warren is currently participating in a number of subjects in the MLS virtual campus and engaging with students online.

The MLS Judge in Residence initiative gives law students and staff the opportunity to engage with some of Australia's most influential judicial leaders through a series of workshops, classes and lectures.

Find out more about the MLS Judge in Residence program