The Philip C. Jessup International Law Moot is one of the world’s biggest celebrations of the art of argument. Competing in it is not for the fainthearted.

What is the Jessup Moot?

Now in its 61st year, and attracting participants from more than 700 law schools in 100 different countries, the Philip C. Jessup International Law Moot (Jessup) is the largest mooting competition in the world.

“It is one of the most prestigious and rigorous advocacy competitions available to law students across the globe”, says faculty advisor Professor Andrew Mitchell.

OK, but back up. What is mooting?

Mooting is a simulation of being in court. Participants argue either for or against a particular legal scenario in front of a 'judge' or panel of 'judges'.

An intense, immersive experience, students competing in the Jessup are faced with complex issues of public international law and hypothetical legal disputes between nations, such as state responsibility, human rights and environmental law.

Students analyse the problem, research the relevant law and compete through the presentation of oral and written pleadings arguing both the applicant and respondent positions.

What is MLS’s history with the Jessup Moot?

Melbourne Law School has won the Jessup three times, making it one of the most successful participants in the competition’s history. The competition is incredibly fierce, and applicants for the MLS Jessup team undergo a rigorous selection process. 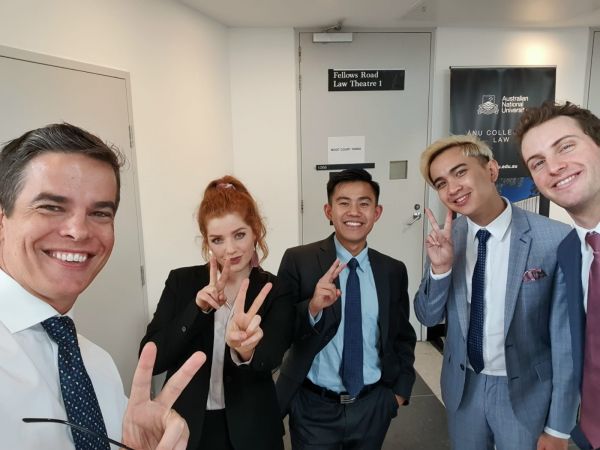 Who can take part in the Jessup Moot for MLS?

Open to students in the final year of the MLS JD, the first stage of the selection process involves sending a CV, cover letter and writing sample to the faculty advisor. Candidates that progress to the next round attend a series of group and individual interviews.

Once an applicant is accepted, the real challenge begins

What does it take to prepare for the Jessup Moot?

“Students participating in the Jessup are highly intelligent, unbelievably hard-working and deeply committed,” says Melbourne Laureate Professor Hilary Charlesworth, who has first-hand experience as a Jessup competitor, and as a Jessup coach.

MLS Jessup teams prepare for months before the competition, familiarising themselves with foundational topics in international law and completing a preliminary research task on the year's chosen problem.

In February, Jessup teams around Australia compete in the national rounds in Canberra. The top two Australian teams then proceed to the international finals in Washington DC in April, where they will present their arguments before the International Court of Justice. 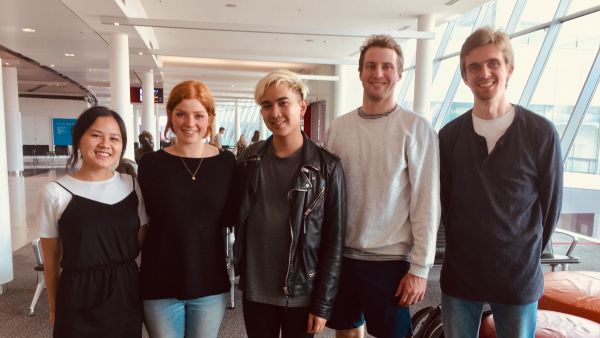 Why compete in the Jessup Moot?

“However, the Jessup is much more than a prestigious competition – it is primarily a learning experience, one which builds resilience, teamwork and lifelong friendships.”

Professor Charlesworth agrees. “My advice to participants is to put the actual winning to one side. It’s important to see the whole preparation as an end in itself.”

Although she didn’t take home the championship, the Jessup opened up many exciting opportunities to Professor Charlesworth – such as inspiring her to pursue a career in legal academia.

“It was a fantastic, life-changing experience.”

Learn more about the Jessup