In the courts as in academic research, accessibility is key

Jason Bosland is a Senior Lecturer at MLS and is Deputy Director of the Centre for Media and Communications Law, researching principally in the areas of defamation, privacy and open justice. He has seen first-hand how research can lead to legal reform. 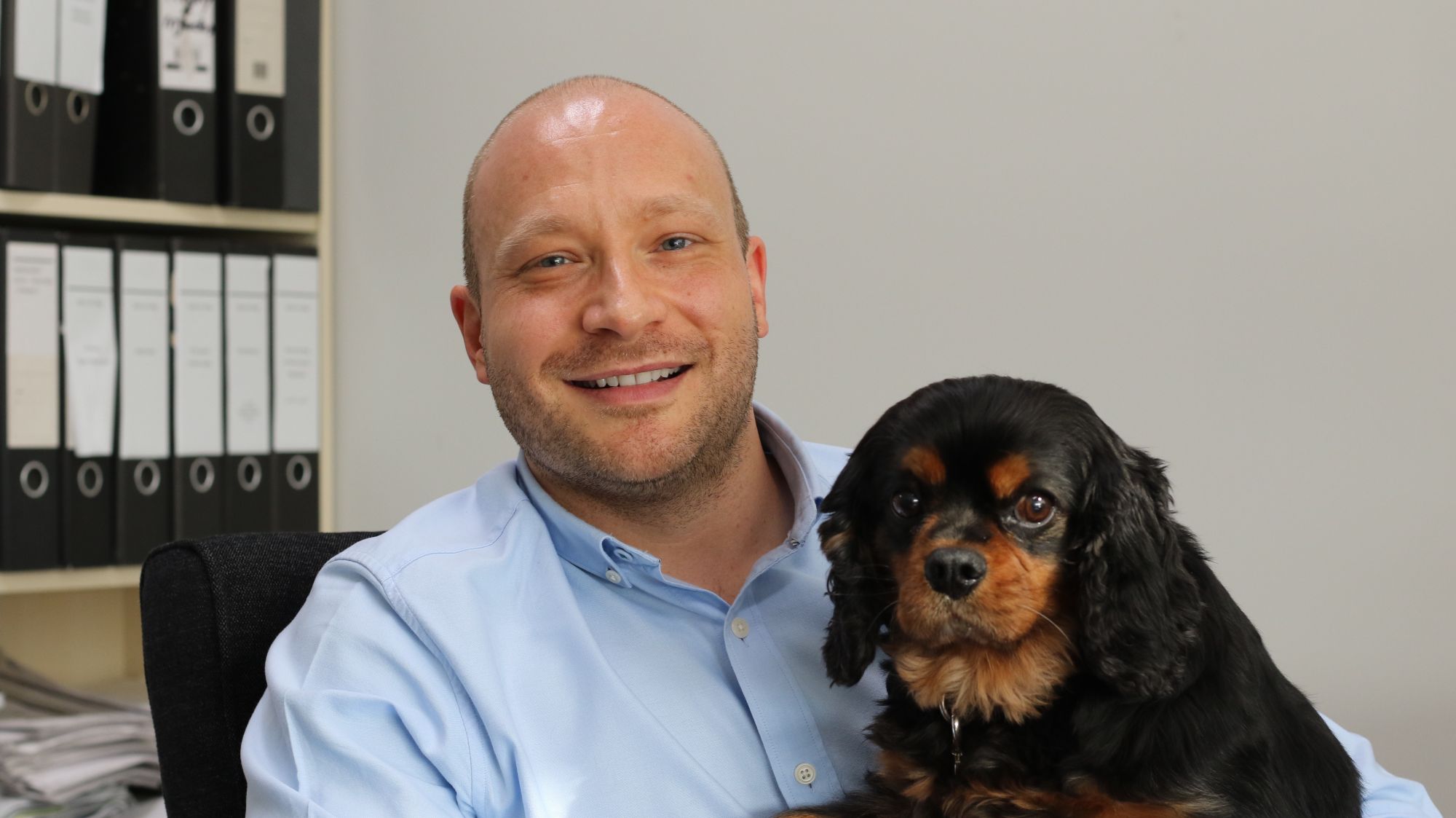 “The more accessible our research is, the better,” Bosland says.

“It’s critical that we are able to reach across to different audiences with our findings.”

Bosland has seen first-hand how academic research can influence legislation through his work on open justice.

Generally considered to be a fundamental element of a fair trial, the principle of open justice allows public scrutiny over court proceedings by opening the courts to a public audience, usually via the media.

Courts are able to grant suppression orders to prevent publicity being given to court proceedings in circumstances where certain information ought to remain confidential; however, Bosland’s research found that these were being issued in extremely broad terms and often without sufficient clarity by Victorian courts. This research directly informed the Open Courts Act 2013 (Vic).

“The strict legal principle is that a court can’t depart from open justice any more than is necessary in the interests of achieving justice,” he says.

“From the research that I had done, there were just too many orders coming through which were too broad, lacked appropriate end dates or were not sufficiently clear.”

As well as informing legislation, Bosland has also been active in engaging with the judiciary.

“A number of the courts in Victoria have been really interested in hearing my views on it [open justice], and have invited me to give talks to judges,” he says.

“Research is sometimes inaccessible so I think it’s really important to reach out and get your message across.”

Teaching is another avenue for Bosland to achieve this. He teaches media law subjects at undergraduate, JD and Masters levels, and is Director of Engagement for the JD program.

“I really, really enjoy the interaction with students and the teaching aspects of my job.”

Together with King & Wood Mallesons lawyers, Bosland helped to organise the second #BreakingLaw Hackathon at Melbourne Law School, which brought together students from across the University of Melbourne to solve problems relating to the law.

Bosland sees such programs as crucial to equipping future lawyers with the skills to work in a disrupted legal environment.

“I think that it’s really important that law students, when they leave the law school, are able to speak to and engage with non-law specialists.”

Disruption is posing interesting questions of Bosland’s own area of study. With information available online “forevermore”, Bosland believes that courts are no longer able to protect privacy to the extent that they could in the analogue age.

“Even if the courts grant an injunction to restrain the publication of private information, it can be leaked and, in some cases, the injunction ends up being completely futile anyway,” he says.

“I think there’s a lot of work to be done around how the law can protect privacy in a technological age.”