A professional journey with many turns

From working on health care reforms in Indonesia to delivering waterpark projects in Latin America, MLS alumnus Sahil Sondhi (JD 2013) has already worn many hats during his career. 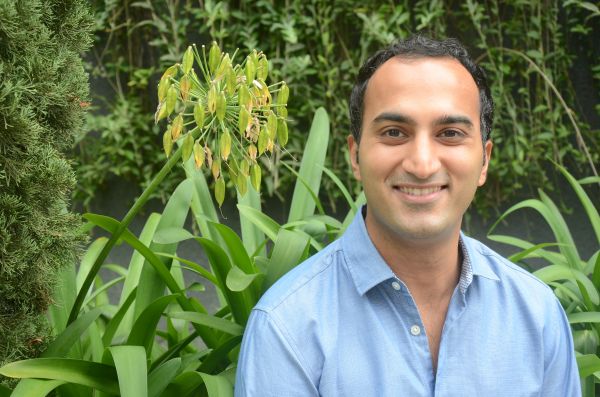 When MLS graduate Sahil Sondhi isn’t working in the fast paced tech world, he is busy growing a waterpark business in Latin America.

Based in Jakarta, Sondhi is the Country Head Indonesia for Singapore-based technology services firm RightCloud, which focuses on cloud computing, application development and big data.

At the same time, he is assisting Waterbom Bali, named by TripAdvisor as Asia’s Number One Waterpark in 2017, to expand its eco-friendly model to a new park Colombia.

Both are the latest steps in a career that has already seen Sondhi work across several industries.

After graduating from Law School, Sondhi took a role at the Asian Development Bank, where he helped advise on the implementation of a new universal social security program in Indonesia, before joining global management consulting firm A.T. Kearney.

Acknowledging he has pursued a somewhat unconventional career path, Sondhi says he has enjoyed the “breadth and versatility” of the diverse range of roles he has held.

“My path has been non-linear and non-traditional,” Sondhi says.

“I chose to transition from one industry to a radically different one because I have found the challenge incredibly rewarding and the exposure invaluable.”

And while Sondhi may not have been able to predict the twists in his career path, he was always sure that studying law was the right choice for him.

“Growing up, I had often met lawyers in prominent positions across industries and roles, and their brilliance consistently struck me,” he says.

“I found them to have an intellectual rigour that seemed to traverse these industries and roles, and an adaptability that allowed them to flourish.”

During his time at MLS, Sondhi was President of the Global Law Students Association, an experience he cherished.

“I engaged with members of the faculty and phenomenal guest speakers who helped to shape my views and ways for the better.”

In Sondhi’s view, good lawyers are exceptional in the way they think, communicate and persuade – all skills he believes are critical for success.

“These skills are fundamentally applicable across many roles and industries, and are both higher in demand and shorter in supply than we often realise,” he says.

Sondhi credits his studies in law as having equipped him with the skills and intellectual adaptability to help him to “navigate different roles in different industries.”

“Much of what I am doing is new to me, but my previous skills and experience have provided me with a robust platform for learning and delivering as I go,” he says.

“I cannot say for certain that my approach to career-building is a successful one – only time will tell.

“What I can say is that I have thoroughly enjoyed myself along the way.”