Human rights: a turn to the common law

London-based MLS alumnus Nick Petrie (LLB/BA(Media&Comm) 2010) will soon commence his PhD at Cambridge University, where he will explore the extent to which the common law can protect human rights. For Nick, it’s timely research as the UK government negotiates its exit from the EU. 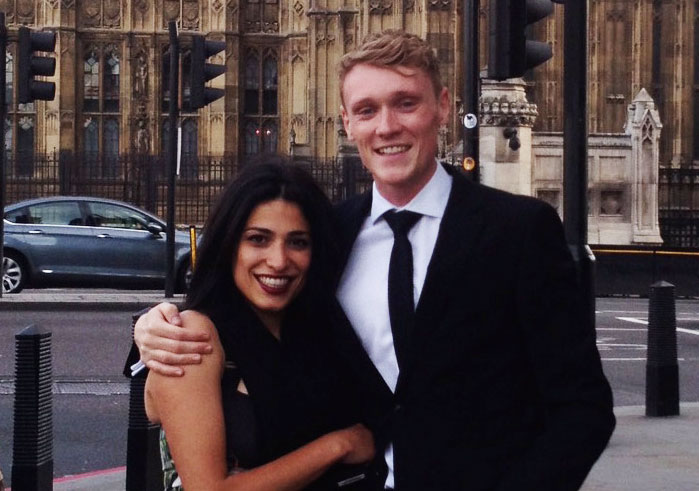 “It’s an interesting thing to be looking at in this climate, where countries are turning away from internationalism and international law,” Nick says.

While human rights are often set out under international or supranational law such as the European Convention on Human Rights, Nick’s research will focus on the protections available under common law. It will include a comparative analysis of different common law jurisdictions including Australia, the UK and New Zealand.

It responds to what Nick sees as a growing appetite across the common law world to better articulate the role of common law in protecting rights, and in the case of the UK, to “buttress” the law in the face of potential changes to supranational legal obligations

“In the UK there’s been a real push – even before Brexit – for more rights to be protected by the common law instead of by the European Convention on Human Rights or EU Law,” he says.

“It seems as though over recent years judges have become wary or scared that if they left the European Convention on Human Rights all of these rights that have been built up in UK law would be sitting on shaky ground.”

Being awarded a Gates Cambridge Scholarship to undertake his PhD enables Nick to further pursue a life-long interest in human rights and social justice.

“I kind of fell into the law,” he says. “I had been volunteering a bunch since I was 16 for different social justice organisations and after starting a law degree increasingly found that the law was going to be the best way for me to pursue that as a career in a meaningful capacity.”

Nick followed his passion for human rights issues while studying at Melbourne Law School, travelling to Tanzania to undertake an internship at the International Criminal Tribunal for Rwanda.

“It was an amazing experience and really inspiring to work with lawyers from all around the globe, who were passionate about the role the law could play in a post-conflict society.” Nick Petrie with his cousin in London. Image: supplied.

After graduating from Melbourne Law School, Nick worked variously in corporate law, Aboriginal legal aid, and human rights law, before relocating to London when his wife, fellow MLS graduate Laila Hamzi, was accepted into the Masters program at the London School of Economics – a path that Nick himself soon followed.

But while Nick’s career has taken him to the other side of the world, he counts his MLS years as particularly formative.

“I met my wife at the Law School, and I made life long-friends that changed the way I think about things, introducing me to new ideas, people and programs,” he says.

“It very much shaped my thinking and has influenced where I’ve gone and what I’ve done since.”